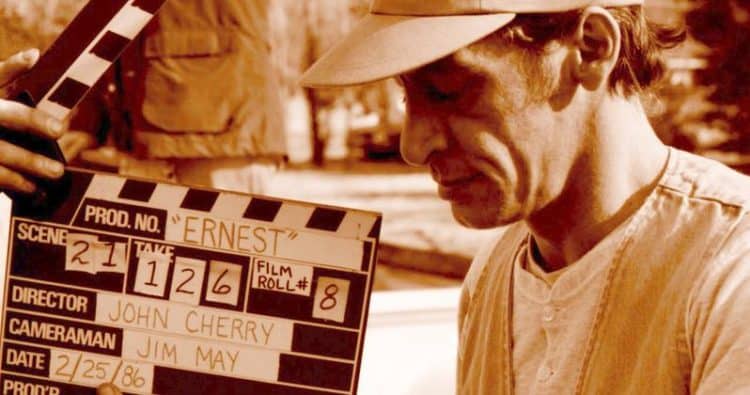 If you were a kid back in the 80s or 90s and did a lot of traveling, one thing that was certain to be seen at a KOA Campground was the movie, Ernest Goes to Camp. It was one of the campiest movies ever made and any and every movie that followed was just as ridiculous, but they were special because of the man that made Ernest P. Worrell such an iconic name. The sad part is that the legacy of Ernest, which should live on in the life and times of the actor that made him possible, Jim Varney, doesn’t have much in the way of a real documentary that could show who Jim was and what he was all about. That’s where The Importance of Being Ernest comes in, as the project has been doing what it can to raise money on Kickstarter in order to tell the story of the man that helped to create such a memorable character. What’s really funny is that Ernest started off as a marketing gimmick, and eventually he caught on since people couldn’t get enough of him.

The character is goofy as hell, but something about him resonated with so many people that it came to be one of Varney’s most beloved characters, if not THE most loved. Varney starred in other movies as well, one of the more notable ones being the remake of The Beverly Hillbillies, but it’s easy to remember him as the guy that could barely do anything right but always had the best attitude of anyone around him. Sadly, Jim died in 2000 from complications brought on by lung cancer. A lot of people probably didn’t know that he was a heavy chain smoker for years on end, which contributed quite a bit to his condition. But that was a part of Jim that wasn’t exactly a need-to-know kind of thing, especially for the kids that enjoyed watching his movies on a regular basis.

A documentary will no doubt tell who he was and why he was important to the business since no matter what he did behind the scenes he was the kind of guy that was there for the moment and made it clear that he was focused and ready to do the job. At one point he even threw his cigarettes away it sounds like and tried to focus intently on his work. It was a bit too late at that time, but the gesture was definitely easy for people to get behind. At this time it does sound as though the goal has reached the halfway point, though it’s fair to say that how quickly this documentary comes out is going to be highly dependent on how close they can come to their goal. It’s more than a little tragic to see any performer pass on without the real story behind who they are and why they did what they did, but for anyone watching it did appear that Jim did what he enjoyed and was able to get into his acting career in a way that sustained him just as much as anyone who watched him. The opinions and hopefully the facts will come out when the documentary arrives since it sounds as though the people who knew him best will be revealing those facts for everyone to hear.

There’s a lot to say about Jim, and more than one article can contain, but the idea that we’ll get to learn as much as possible about this individual is interesting since to think that there’s so little detailing his career is kind of depressing, especially given that he was one of the more iconic individuals that made the last part of the 80s and 90s so great. Yeah, Ernest was kind of a doofus and a goofball, but he was a fun character that knew enough to get by and be the kind of individual that people would root for in a heartbeat. Jim played this character so well that it’s likely that people thought of him as Ernest more often than they did as himself. The fact that he had other roles was kind of eclipsed at one point, but he had a pretty full career.

Between TV and the movies, Jim was a busy man during his life, which can be seen from his filmography, and he put on several acts that were extremely popular at one time or another. He was even the voice of Slinky Dog in Toy Story and Toy Story 2 and had a voice role in Atlantis: The Lost Empire, which was released after his passing. There’s a lot that people want to know about Jim, and while they could read the book that his nephew wrote, quite a few want to see this documentary take off in a big way. 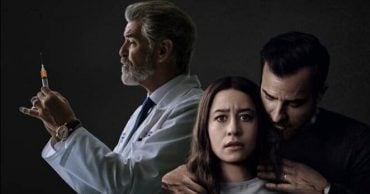 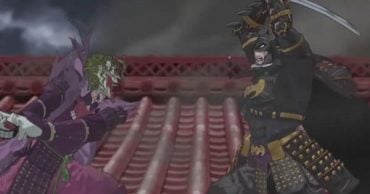 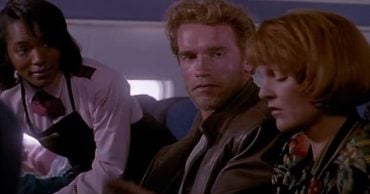 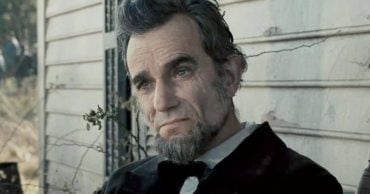 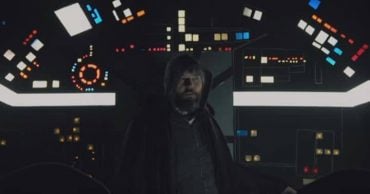