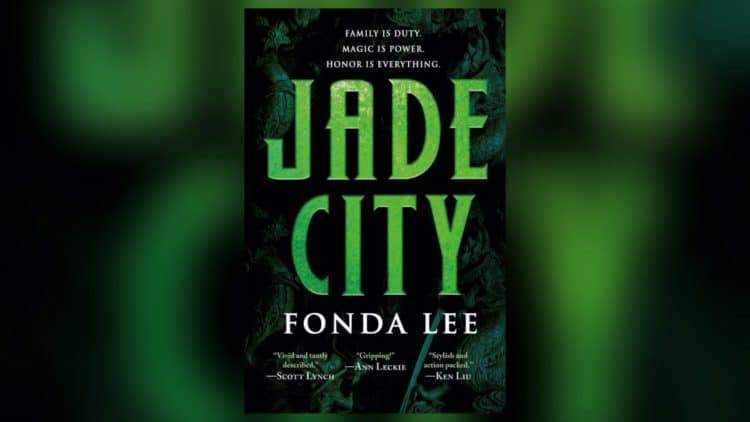 There’s still a huge fanbase for many stories that sound like Jade City since in truth it almost has the feel of something that might have been inspired by Dune and several other stories that deal with family, honor, and a mystical force of some kind, as well as something that, when controlled, brings great wealth to those that hold the reins. Obviously enough people agree that Jade City is part of a great trilogy that will help Peacock compete in the streaming wars along with many of its other properties that are in development since the hype is a good indication that someone sees potential in it. The only issue that continues to arise at this point, and is likely something that more than one person has figured, is that the storyline does sound, from the outset, like something that might derive its driving elements from existing stories in a very strong and obvious manner. Sometimes this can’t be avoided as readily as some might think since there are a few great stories in the history of mankind, and everything else tends to need something that’s all it’s own in order to really stand out. But if we’re going by the examples set by Eragon and several other movies, there are times when it’s painfully obvious that the elements have been borrowed without being given the proper polish that will make them appear to be something else entirely. In other words, it’s like the recycling of sets in Hollywood for slightly different sitcoms, the more they’re used, the more likely it is that someone will point out that this apartment or that home is the same as another sitcom that came before. To put it lightly in the words of the Barenaked Ladies, “It’s all been done…”.

The’s the downside of show business, there are only so many great stories that can be told before people start to run out of core ideas and have to utilize the same basic structures in a way that’s entirely predictable and not quite as exciting since people are usually able to pinpoint when something will happen and what might be coming next. It’s true, many people still enjoy this, and many will still be likely to watch, but the thrill that we might have known as kids is dulled down after watching the same basic ideas roll out time and time again. The saving grace for any movie or show comes when they put a spin on it that’s entirely their own or at the very least is enticing enough to want to watch. While people are definitely willing to laud the trilogy and claim that it’s worth the read, the first three lines above the title kind of elicit a big yawn from some folks since the ideas of family, duty, magic, power, and honor are great and all that, but the dramatic use of them is a bit pedestrian at this point and could make a lot of people reply with “And? Is there something else, maybe something we haven’t heard in a while?”. Cynical as that sounds, it’s the truth since many upon many stories want to focus upon duty, honor, and family, as well as the power that said families want to hold onto. Does anyone know why such stories can fail so utterly though? There’s a number of reasons why they can succeed or fail, but the idea of paying attention to yet another powerful family and the troublesome dynamic of power and their inner turmoil is hard for a lot of people to relate to.

I won’t knock the trilogy since as a writer I believe almost every story has some merit, but there’s not enough punch there from the initial words. It doesn’t feel as though the story is just waiting to reach out and grab anyone. There could be more to this story than is being revealed as of yet and it could be that reading the books would change a lot of minds, but at the moment the description and the idea of what it might be about aren’t really standing out in any significant manner. Hopefully, Peacock will be able to do something with the idea, since it does sound as though it has potential. But from the outset, just reading the synopsis and the overall idea of the story it does feel woefully underwhelming when it comes to bringing something new and exciting to the streaming network. Maybe I’ll be proven wrong, it’s happened before and there are times when it’s a pleasing experience since it means there was something more waiting to be revealed. But at this point, the impression is that the story might have impressed a number of people, but the lack of originality in the description is painting a big ‘meh’. Again, hopefully, this is just a first impression, and what comes later will give a reason to say ‘wow’. 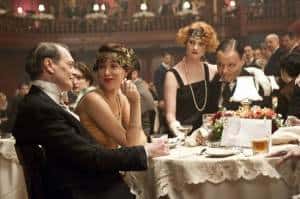 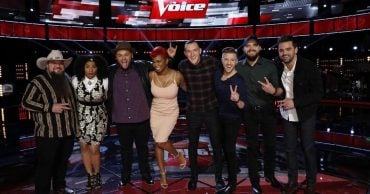 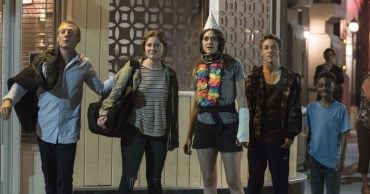 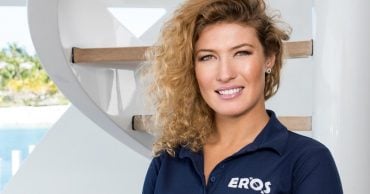 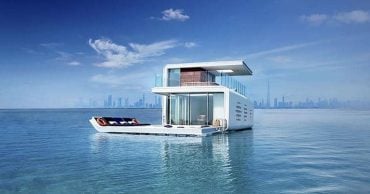 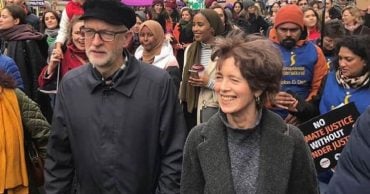