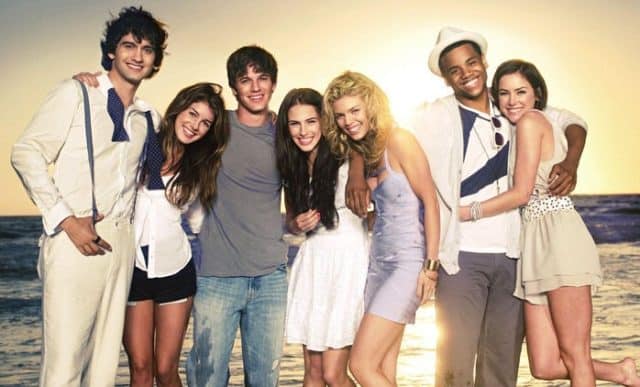 Beverly Hills 90210 was a show that many upon many people absolutely loved back in its time, and it was very much like trapping lightning in a bottle. The show had a quality back in its own era that was hard to describe with words but was masterful in a way that made some roll their eyes and others simply scream with delight. Young women, adolescents, and even adults loved the show so much that they would tape it and idolize their favorite stars while trying to emulate them. But of course all good things have to end. Or do they? 90210 was supposed to be a return to Beverly Hills and the same kind of attitude and lifestyle that people had been missing for years on end. They put together a new cast, created a familiar story, and did their best to ramp up interest in a revamped show that people had once loved so much that they wouldn’t dare miss a single episode for fear of missing out on something great. And for the most part they succeeded for five years, as people were interested in it for a while and even seemed to be stoked that the show was back.

But unfortunately it never really struck the same chord with people as the original show did. The actors were virtual unknowns just as those in the original show were, the story was something that was made up to cater to those that had enjoyed the original program, and the problems they were facing were once again a mix of adolescent and very real world issues. So why then didn’t things work out? There are reasons of course, and some that don’t make a lot of sense but still tie in to the main idea of why 90210 just didn’t work for the fans.

The cast had to find out about the cancellation of the show from Twitter.

Usually the cast and crew are the first to find out about a cancellation, but this time the cast had no idea and had to find out via social media. You can imagine that this wasn’t a very welcoming sight when they saw it and they were probably quite enraged at the audacity of the studio and producers for not telling them. One day you have a job and a show that you think is going to keep going, and the next thing you know you’re show is getting cancelled and you’ve got to polish up your resume for the next role.

There was a serious discrepancy in pay.

Someone say a big boo-hoo for Tori Spelling since she didn’t get paid as much as Jenny Garth and Shannon Doherty, but this was the biggest issue when it came to the pay rate that each actor was getting. It’s true that Spelling was paid far less than her former costars, but in truth it doesn’t seem like any of them needed the money that bad.

Past trauma influenced the cast members.

One of the actresses had a serious problem when her character was being assaulted during one episode and her fellow cast members took this at first to little more than acting. When she came out about having been assaulted in the past however it became an issue that she felt the need to speak on. It also seemed to become something that stymied the creative arc of the character somewhat and thereby limited her to what she could do. Truthfully if they read the script you would almost think that it might be better to mention something before the filming takes place. Otherwise the trauma that could come might be something that’s too hard to bear.

There was constant controversy about body image.

If it isn’t someone being called too heavy then it’s someone being called too thin. There is a limit unfortunately as to how thin a person really needs to be. When you can play your ribs like a xylophone then you might be a little too skinny. Then it’s not a matter of being too skinny for TV however, it’s a matter of being too skinny to be deemed as a healthy and functional human being.

The old cast members weren’t impressed with the new cast.

This seems like a given since older cast members were likely to look down their noses at the new ones simply because they were doing something that had been done before. Jenny Garth made it very clear that she wasn’t impressed by the new cast in any way, shape, or form.

The show didn’t always cater to the fans.

Obviously this isn’t going to happen all the time but when fans express a desire to see two people hook up or an ending that everyone has been hinting at finally come then it’s usually wise for producers and the director to put their heads together and come up with a fitting compromise. This show was a miracle, it had no compromise and no regard for what the fans wanted it seems.

For some there was no real reason to come back since they’d either gone on with their career and didn’t need to look back, or it was simply not in their best interests to do so. It seems like someone should have expected a lot of the former cast to say “no” when asking them if they wanted to get in on a new 90210 show.

After all, it was kind of a lofty goal to try and recreate a show that had already done so much. 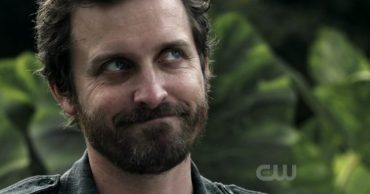 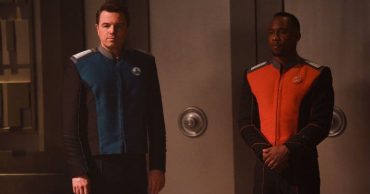 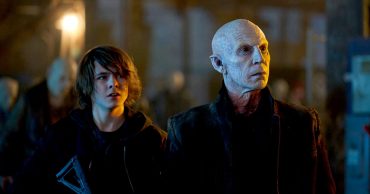 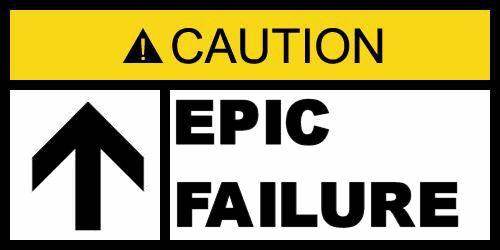 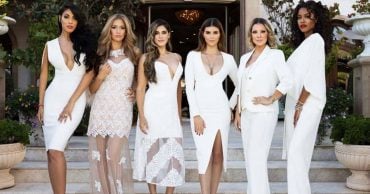