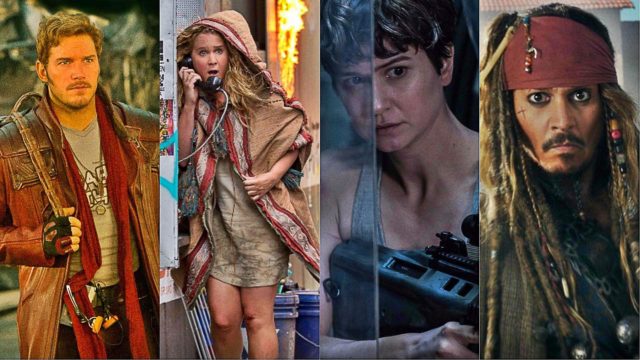 Well, Folks, we’ve finally made it.  May, the start of the summer blockbuster season, where all the movies we’re really looking forward to start to trickle into theaters.  Obviously, this doesn’t mean that we’re in for the best movies of the year — well, not all of them, anyway — but the ones that do the best job of advertising themselves beforehand.  The award season movies to watch won’t make themselves known for months yet, so the Wonder Women and Spider-Men of Hollywood will have to do in the meantime.

As far as blockbusters go, this summer seems especially robust.  We have the usual litany of Marvel and DC punch-outs, but also a new Alien movie, the hopeful start to that Universal Monsters shared universe, a surprisingly excellent-looking Cars movie and any number of other would-be smash hits, making it more important than ever before to know what’s coming out and what’s worth seeing. 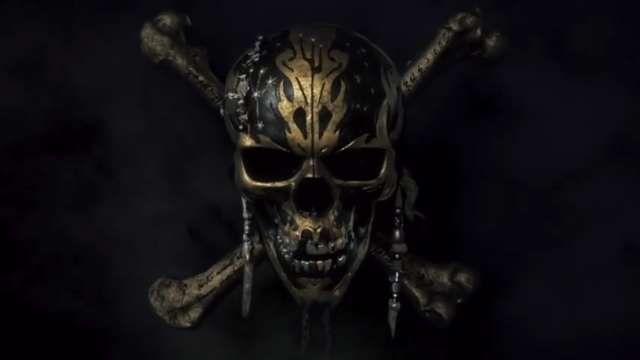 5)  Pirates of the Caribbean: Dead Men Tell No Tales — I’ve made no secret about my general indifference concerning the Pirates of the Caribbean franchise.  The first movie was an unexpectedly excellent film, chased by an endless trickle of increasingly tired-looking sequels.  At this point, I’m almost tempted to throw in with everybody else and petition Depp to do something more productive with his time and talent.

The thing is though, this particular Pirates movie — allegedly the last in the series — feels different from all of the others.  Maybe it’s the fact that it actually pretends to be Jack Sparrow’s final outing, maybe because they’ve finally shed all the dead weight characters and place the focus squarely on Depp, but this is the only sequel that seems to chase after the creative spark that informed that first movie in 2003.  That’s enough for me to at least give it a chance. 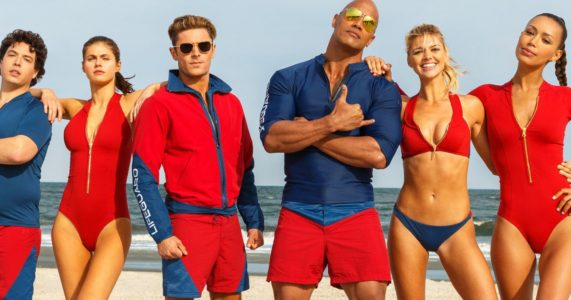 4)  Baywatch — I’ve never been the world’s biggest comedy fan.  Give me action, horror and serious drama any day of the week, but I have to be in the right kind of mood to choke down even the safest-looking comedy.  It’s not that I outright detest the genre, it’s just that there’s so little in it that appeals to me.  The Cornetto Trilogy, Sausage Party, even Why Him? are the rare movies that make me laugh until I’m jabbed in the side and told to shut up.

So when I heard that we’re getting a Baywatch movie, I was less than excited about the prospect of some well-meaning friend dragging me along to it and me sitting with an unamused scowl on my face for two hours.  But despite myself, I can’t help but look forward to this one.  The cast is exceptional and the trailer makes it look like the second coming of 21 Jump Street.  If I have to give one comedy this summer a chance, it’s probably going to be this one. 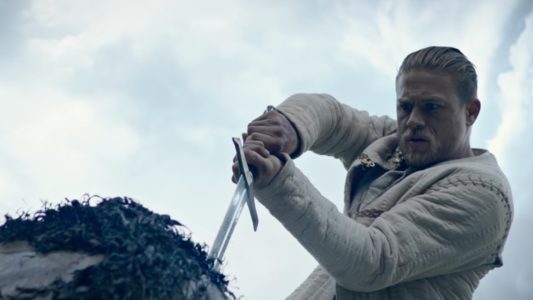 3)  King Arthur: Legend of the Sword — Seeing as how I’ve already seen this one, this might be cheating.  And yes, the trailer for it looks terrible and I’m one of the many people who questioned the need for another King Arthur movie (a cinematic niche that I have no particular love for).  But I found myself loving the movie despite myself, and while not exceptional by any means, is probably a safe bet for any action fan at the movies this sumer.

While the cast and writing are all decidedly on point here, the real star of the show is director Guy Ritchie, who reimagined the traditional Arthurian legend as a period gangster flick dressed up in all the usual sword and sorcery business/  It’s fast-paced, frenetic and something entirely new for what would have otherwise been the latest in an endlessly retreaded medieval narrative.  Essentially Le Morte d’Arthur by way of Snatch, don’t let the movie’s unfortunate trailers and repeatedly delayed release fool you into thinking that this movie is anything less than legendary. 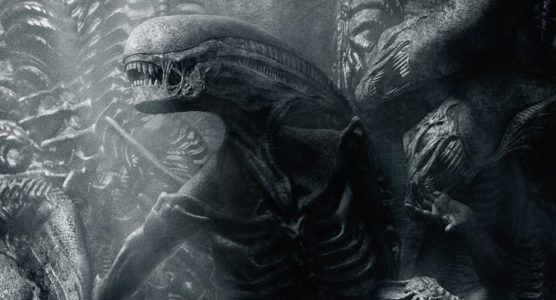 2)  Alien: Covenant — About every decade somebody at 20th Century Fox takes another stab at the Alien franchise.  And about every decade, at least since Aliens, somebody has failed to live up to the classic first two films.  Alien 3 was a compromised version of what could have been a great film; Alien Resurrection was a perplexingly inept movie despite a notable French auteur behind the camera and a script penned by none other than Joss Whedon; and Prometheus forgot from its opening shot that it was supposed to be a horror movie.  That’s without even dredging up the Alien vs Predator movies.  And so, forty years after the fact, we’re only left with two good movies in what is otherwise one of the greatest sci-fi franchises of all time.

Although history is against Alien: Covenant being any good at all, I am never-the-less hopeful that it will finally be the movie to break the cursed franchise.  The trailers have shown a movie that’s tense, atmospheric and bubbling with an unseen terror lurking in the shadows, just waiting for that perfect moment to pounce.  It’s the first movie in decades to appear to be both competently made and focusing on its terrifying, iconic creature: the Xenomorph.  And I can’t wait to see what Ridley Scott does with it.

1)  Guardians of the Galaxy Vol. 2 — Along with pretty much every other theater-goer in the coming month, I am frothing at the mouth to see what’s going to happen in James Gunn’s second Guardians of the Galaxy movie.  I’ve done my homework, kept up with all the latest rumors and am bouncing off the walls waiting for the weekend to get here.

If Vol. 2 is anything like its predecessor, it will be one of the best movies in the Marvel Cinematic Universe to date.  The team appears to be as entertainingly dysfunctional as ever, the stakes as insanely high as before, and the promise of seeing the “cosmic Avengers’” in-universe predecessors is far too tempting to pass up.  I would be shocked if it didn’t end up being one of the universally hailed “best movies of 2017” by the end of the year.