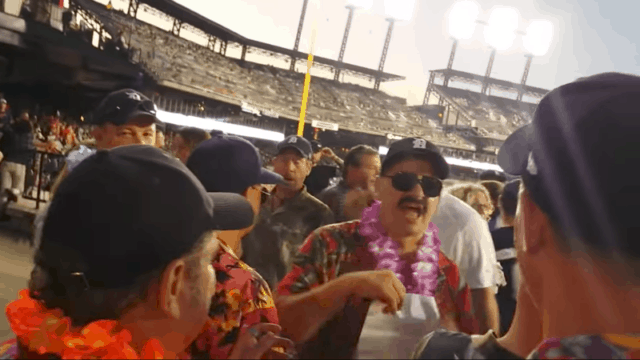 45 Magnum P.I.s were kicked out of a Tigers game because they were making cat calls. Just reading the title is hilarious because it conjures images for 45 Tom Sellecks walking around whistling at girls. While it may sound funny to some of us, it is apparent that not everyone thought it was that humorous. Before we take this further, it’s important to add that this was one of the most unique bachelor parties we’ve ever heard of. Here is what happened:

How it’s done in Michigan

Joe Tuccini didn’t want an average bachelor’s party with strippers and lots of beer, he wanted it to be special. Instead of flying to Vegas or hosting a home party in a buddy’s apartment or at the local bar, they guys came up with a rather unique theme. With 45 men in attendance, counting the groom, each dressed up like Tom Selleck in Magnum, P.I. It must have been a spectacle to observe, but we’re sure that many of the female fans were thrilled over the collection of eye candy. The group attended a Detroit Tiger’s game together with their man of honor in celebration of his upcoming nuptials.

Joe must be a popular guy

It’s hard to imagine how a guy would have 44 close friends that would come to his bachelor’s party. He’s either an important man, very friendly, or his buddies have friends that thought it would be fun to dress up like Magnum P.I. for an evening. We’re assuming these were the cat callers and smokers.

There were a few stinkers in the group that started the problem. It’s important to know the rules of the ball park and abide by them. This includes their policies on smoking and catcalling. The Tigers allege that some of the men were smoking cigarettes inside and making cat calls to the women who were trying to enjoy the game. While this was probably true for some members of the party, it didn’t apply to all of them. There were some innocent Magnum P.I.s walking around who were behaving themselves and just there to have a good time. Tuccini had trouble understanding why every member of the very large group were kicked out. Why couldn’t the non-offending party-goers stay and watch the game?

Joe Tuccini’s take on the situation

Although it was difficult to come up with a good reason as to why the entire party was kicked out of the game, he understood that some of the men did break the rules. It seemed fairer that only the offenders be kicked out, but it was apparent that a few misdeeds could affect everybody that was in the group. The only thing that made sense to Joe is that they kicked all the P.I.s out because they were so cool and great looking that they were pulling the fans’ attention away from the game. Well, the Tigers ended up losing the game anyway. Perhaps this was the cosmos getting back at the for ruining Joe’s bachelor party. 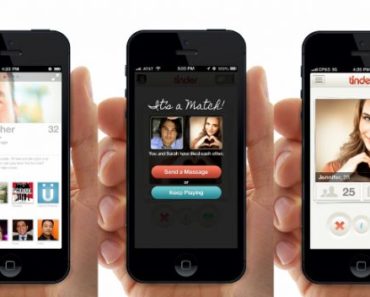 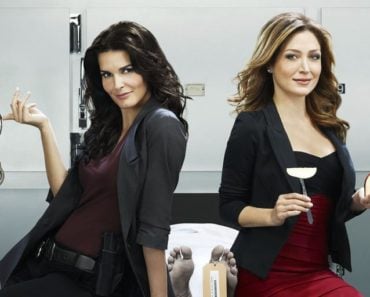 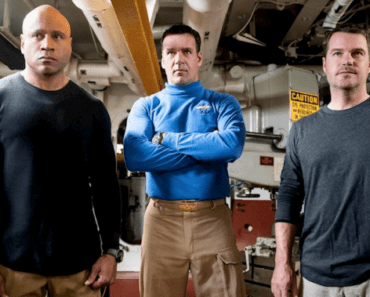 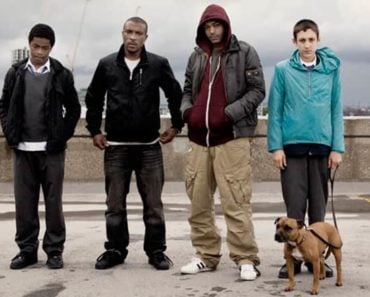