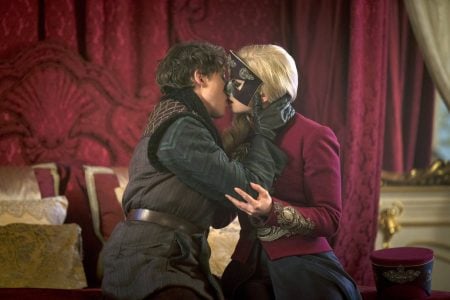 Emerald City packed a lot into one episode this week. In “They Came First,” we got a witch hunt, a bit of romance, and a few betrayals. I think this episode was solid, and it looks like next week will be even more exciting.

The Wizard went on a wild goose chase for young witches in Oz, and the whole process made him look like a fool. I loved everything about the discovery of an actual witch. It had all of the makings of a classic witch hunt, but with excellent acting from Ana Ularu as West.

I really love what the writers have done with transforming the witches. In The Wizard of Oz Galinda is pink and happy and perfectly kind and the Wicked Witch of the West is cruel and seeks revenge. In Emerald City, West is the witch you should favor. She is emotional but with good reason. Galinda, on the other hand, is cold and manipulative. I think we have gotten just enough of her to dislike her.

Galinda manages to shatter everything Dorothy holds dear in Oz when she lifts the spell from Lucas. He betrays her right on the spot and reveals that he’s with Galinda, in every way possible.

The romance between Dorothy and Lucas felt forced to me. Obviously, he didn’t remember who he really was, but the writing just wasn’t there. During “They Came First” I thought “Show, don’t tell,” especially when Lucas says “You think I’m going to leave you just like your mother.” It’s weak writing.

In other news, Jack has gotten himself into a tricky situation with Lady Ev. She throws him out of the carriage one moment, leaving him to rust in a forest. Then she rescues him and kisses him. He’s still her slave, right? I was hoping to see her face in this episode, but Jack talks her out of it. Come on! Reveal the mystery!

In any case, I enjoyed the reveal of how Jack came to rust in the forest. The charming aspect of call backs to The Wizard of Oz never cease to entertain.

So, the end of “They Came First” reveals that Galinda has an army, West wants revenge on the Wizard, and the Wizard has declared that “Witches are the Beast Forever.” What a bold move.

Next week should contain a huge battle sequence, and I expect it to be amazing. The graphics are not the worst, and for just season one of Emerald City, there is a lot to prove. Will you turn in next week to see who wins? 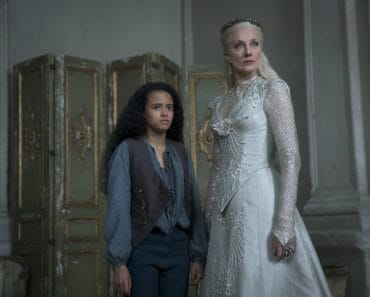 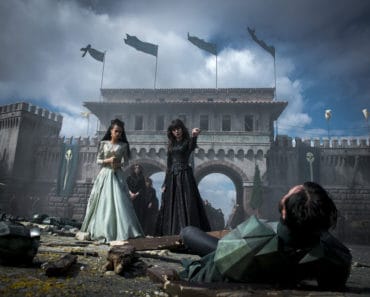 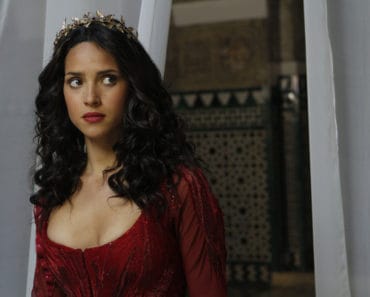 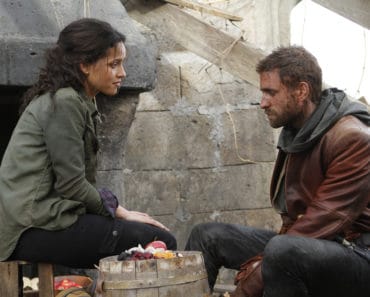 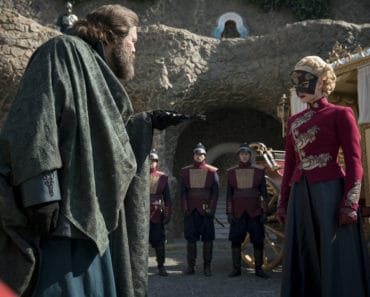 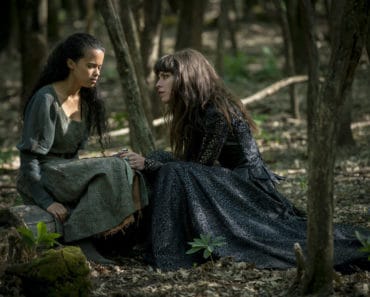