Home
Television
From Dusk Till Dawn
From Dusk till Dawn Review: “La Llorona” 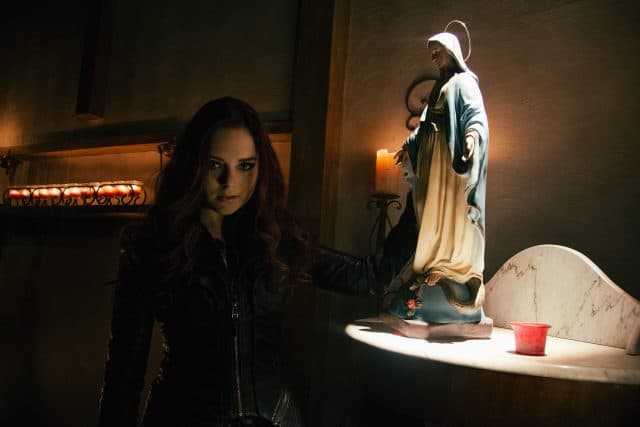 This action-packed season of From Dusk till Dawn: The Series has been great throughout, and last week’s episode ended in a pretty big moment that left the audience in suspense for a week. Let’s take a look at what happened in the new episode, “La Llorona.”

The episode opens with Aiden at a gathering of Xiabulba supporters in which a Culebra is being sacrificed for Amaru. The scene is one of the gorier ones in recent memory, and it continues to show that From Dusk till Dawn is committed to just going all-out for this season. This series has always been at its best when it builds its own thing and goes bonkers, and, based on the past couple of episodes, it seems like that’s exactly what’s happening.

Our gang is a little split again after Ritchie’s possession last week (particularly with Freddie needing time to cool off), but Aiden’s knowledge of the sacrificial cult tells them that it’s going to be important for everyone to work together to stop this new threat. I mentioned it last week, but the cast starting to work as a team has been really fun to watch. In a lot of ways, it’s like a crazy version of the Justice League Dark, and the writers are doing a great job at creating these situations for everyone.

Madison Davenport continues to dominate this season in a way that she never has before. Kate has always been my favorite character on the show, but giving Davenport the ability to play Amaru has brought up her performance as I never expected. The brief glimpses that we’ve gotten of possessed Kate have also been strong, but this is easily the best “big bad” that From Dusk till Dawn has had so far.

Speaking of great performances, Tom Savini has been such a wonderful addition to the cast this season. Watching him play off the rest of the crew has been so much fun, and I’m glad the writers are doing this with an actor from the original film.

The most fun element of the episode is the (attempted) exorcism of Kate, and it gives us a great look at what can happen when this show fully jumps into its mythology. Without spoiling anything, it adds a nice element to the story while also delivering a fun new “monster-of-the-week” for us to meet, and it’s great for the episode overall.

“La Llorona” is another bonkers episode of From Dusk till Dawn: The Series, and it continues a streak of fun entries into the canon that the series is becoming known for.

What did you think of this week’s episode of From Dusk till Dawn? Let us know your thoughts in the comments down below! 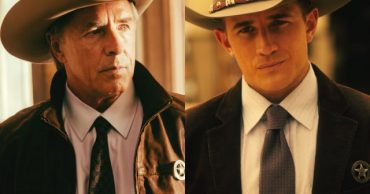 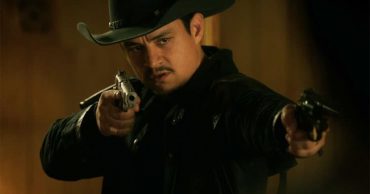 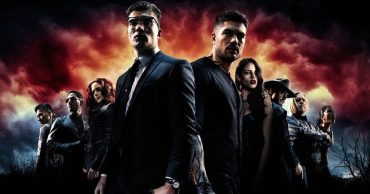 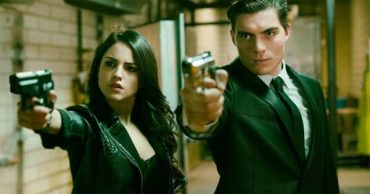 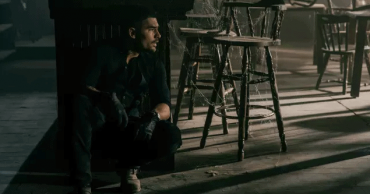 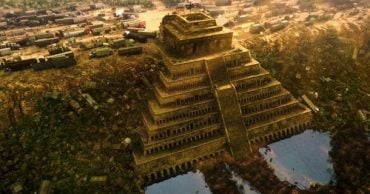