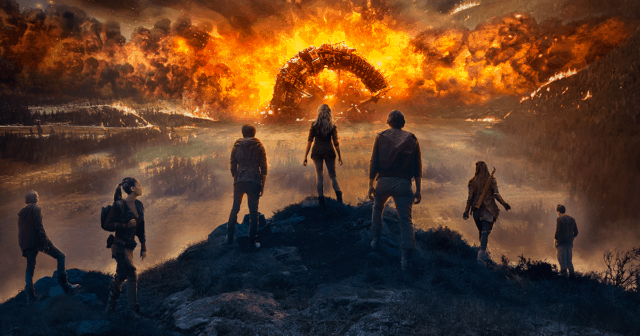 There are quite a few TV shows that people seem to think would be worthy of the big screen. The factors that go into such a transition however are not always as smooth as one might think. Apart from production costs and the effort made to preserve the integrity of the show, it has be kept in mind that any series that runs longer than one season runs into the same issue that comic books-inspired movies do: there’s simply too much to film. A few good examples would be the film adaptation of the X-Men, the Lord of the Rings Trilogy, and even the upcoming Avengers: Infinity War. There’s just so much to put into the film that production costs would likely be eclipsed by the cost of paying the actors. But it could be done.

How The 100 Could Be a Successful Film

There are really only two major story arcs to follow.

Think about it, once the teens are sent to earth their main story arc is that they have to survive, and that will lead into the war against the vicious Grounders. This story alone could carry for an easy 2 hours as the teens must find a way to defend themselves against the Grounders while attempting to work together. The fan favorite Lincoln could even be utilized as a means of bridging the gap between the newcomers and the Grounders if the story was written just a bit differently.

Then there’s the ALIE story arc, the homicidal AI that wants to subjugate every last human on earth in order to make them more compliant. While it’s a rather complicate arc that needs to be handled with care, it allows the history between the newcomers and the Grounders to become more of a backstory, kind of a “this is where it all started” point of view. As far as the Mt. Pleasant arc, more than a few fans were glad when it was finally ditched to give way to the ALIE storyline, though it is true that Mt. Pleasant did play a part in the destruction of the AI.

The characters are not irreplaceable.

Even the fan favorites could be replaced by someone with more acting capability and range without killing the film. Despite the fact that most of the cast was skilled enough to bring this to life, for a major motion picture such roles as Clarke, Bellamy, and even Abby and Jasper could be easily replaced. While some fans might balk at this, it needs to be remembered that acting on television is much different than it is in the movies, and sometimes requires a different caliber of actor.

The environment of the 100 is impressive.

As movies go, the attention to detail and environments used for this show are quite impressive. It would be a thing of ease for most directors to take this vision and roll with it. The creation of a new set would be inevitable, but the idea itself is quite easy to embrace as the scene of an earth left to its own devices years after the apocalypse seems to be a wild and unforgiving place where only the strongest and most vicious can survive. The settings of this show could be easily replicated and given a new edge to impress viewers.

The story is quite engaging.

So many stories exist about how mankind will soon have to abandon their home planet that viewers don’t often give such shows or movies a second glance. But The 100 is a show that talks about going back, and the disastrous results that occur as a result. This means it could at least offer something a little bit different to the many jaded viewers looking for something interesting

The number of science fiction shows and films that come out each year is enough to turn anyone off to the same old boring routine. But with The 100 there’s at least a chance that new story arc and a new batch of characters will offer the viewers a new and exciting story that will be remembered for some time to come. 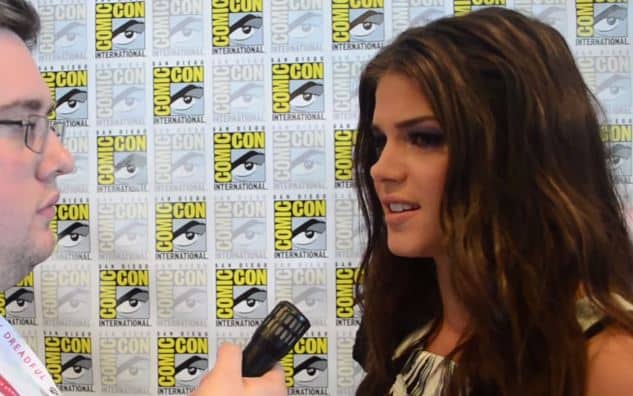 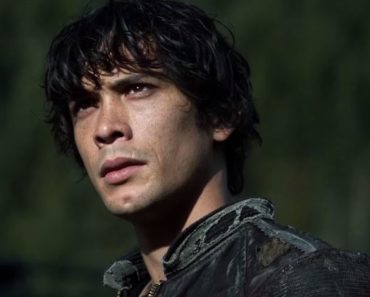 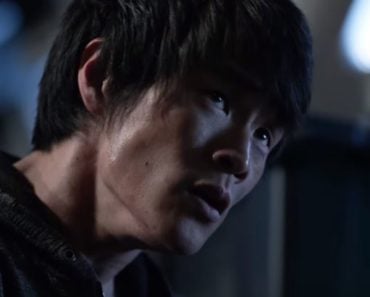