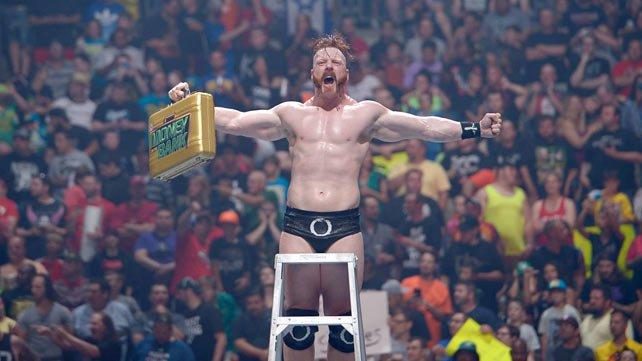 10. The Miz vs Chris Jericho vs Edge vs Evan Bourne vs John Morrison vs Mark Henry vs Randy Orton vs Ted DiBiase (Raw) – Money In The Bank 2010 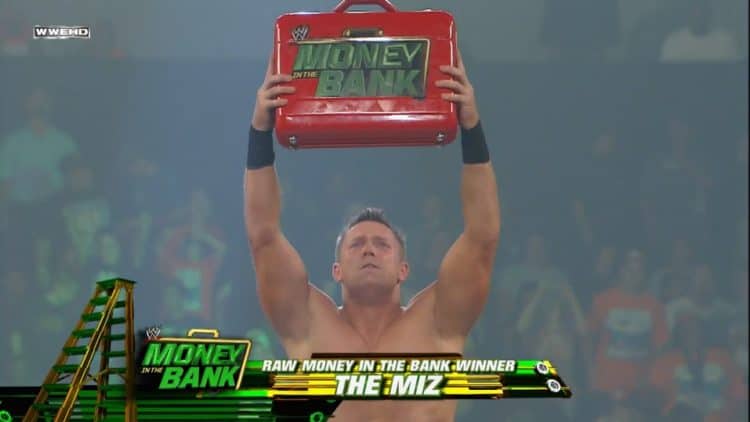 The Miz captured the Money In The Bank briefcase at the first Money In The Bank PPV in 2010. Overall, it wasn’t a bad match, it ranks in the middle of best and worst matches. But with what we’ve seen before and after this match, there has been plenty of better matches to choose from, as well as plenty of worse ones which you’ll see as you go through this list.

9. Braun Strowman vs Bobby Roode vs Finn Bálor vs Kevin Owens vs Kofi Kingston vs Rusev vs Samoa Joe vs The Miz – Money In The Bank 2018 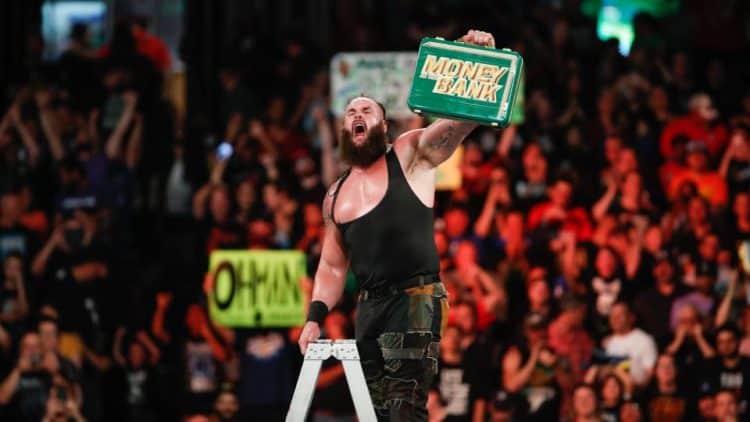 Considering the star power involved in this match, with the likes of Braun Strowman, Kevin Owens, Kofi Kingston, and The Miz took part, the match didn’t really live up to expectations. This is likely due to most of the lineup being heavyweight style Superstars, which meant there were fewer high-risk spots that we’ve become accustomed to with the Money In The Bank ladder match.

8. Sheamus vs Dolph Ziggler vs Kane vs Kofi Kingston vs Neville vs Randy Orton vs Roman Reigns – Money In The Bank 2015

2015 was a strange time in WWE. The roster was stacked full of great Superstars, but quite often we saw matches that failed to live up to expectations. Of course, we had exceptions such as the main event of WrestleMania 31. Like the previous entry, considering the star power involved in this match we expected better from it.

7. Otis vs AJ Styles vs Aleister Black vs Daniel Bryan vs King Corbin vs Rey Mysterio – Money In The Bank 2020 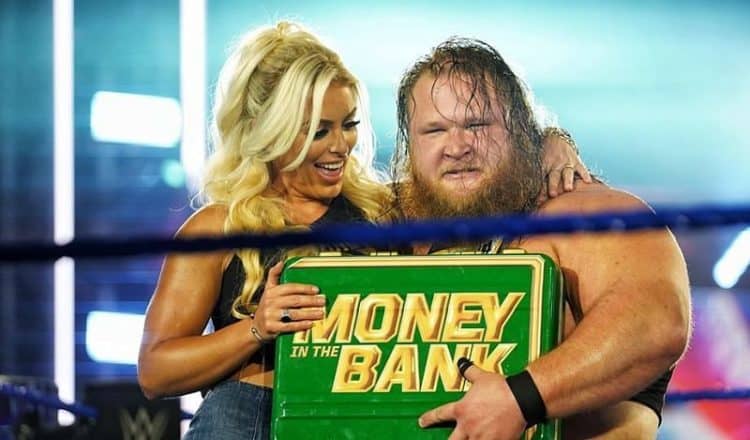 Otis winning the Money In The Bank briefcase at Money In The Bank 2020 is a perfect example of WWE losing the plot when it comes to being able to competently book a wrestling show in the modern era. It is not a knock on Otis as a performer, he is great at what he does, but he was only chosen to provide comedy moments and they had to have him lose the briefcase to The Miz so it could be cashed in for a believable world championship match because WWE had no plans to build Otis into a star.

6. Asuka vs Carmella vs Dana Brooke vs Lacey Evans vs Nia Jax vs Shayna Baszler – Money In The Bank 2020 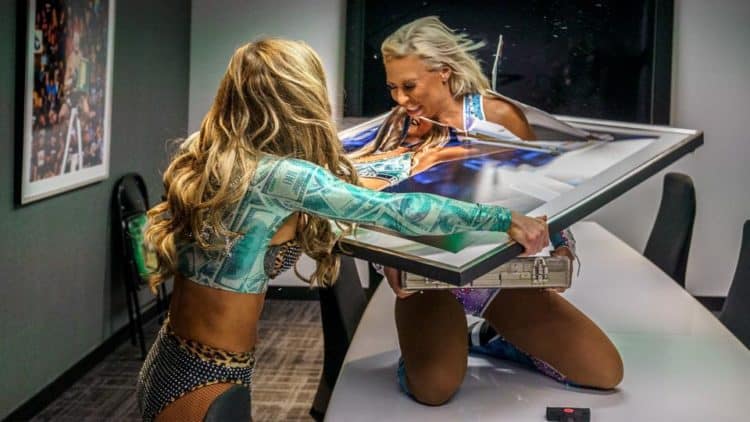 Both the men’s and women’s Money In The Bank match at the 2020 event played out at the same time, making following along very confusing as it jumped between both matches. This ultimately hurt the match because the Superstars involved are all largely good and put on a good match, it was just hurt by this odd broadcast decision.

5. Alberto Del Rio vs Alex Riley vs Evan Bourne vs Jack Swagger vs Kofi Kingston vs Rey Mysterio vs R-Truth vs The Miz (Raw) – Money In The Bank 2011 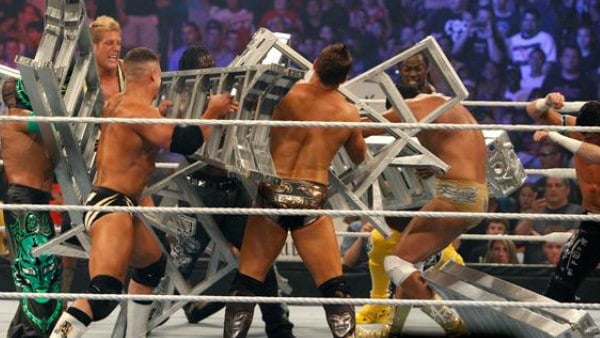 Overall, the Raw Money In The Bank match in 2011 just wasn’t very good, with Superstars such as Alex Riley feeling out of place and there being a very noticeable lack of star power, apart from Rey Mysterio and The Miz. 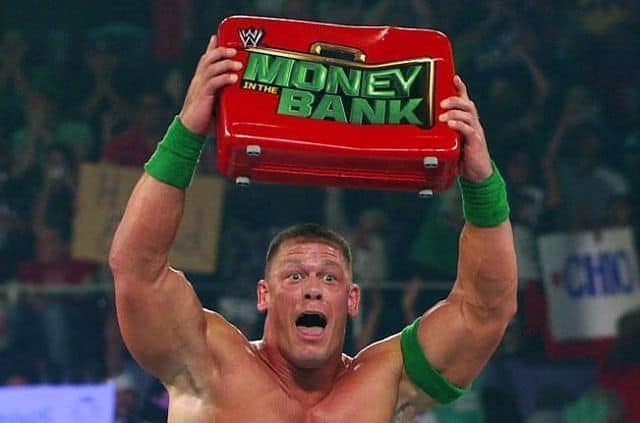 As fans, we expect a good mix of heavyweight and high-flying Superstars in a Money In The Bank match as the high-risk spots have become expected. The 2012 match saw entirely heavyweight wrestlers take part, resulting in a very different style of match which simply just didn’t work and was a letdown considering the Hall Of Fame lineup of Superstars.

3. Damien Sandow vs Antonio Cesaro vs Cody Rhodes vs Dean Ambrose vs Fandango vs Jack Swagger vs Wade Barrett – Money In The Bank 2013 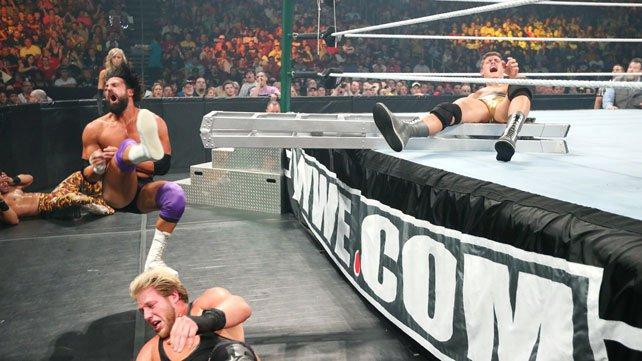 Damien Sandow had all of the makings of a star, but WWE failed to pull the trigger on him. Despite winning the match he failed to cash in the briefcase. Looking at the match itself, overall it just wasn’t that good. It was completely full of mid-card wrestlers at the time, with no one being elevated by the match itself and no one really standing out as who is the next breakout star that should win the match.

2. Jack Swagger vs Christian vs Dolph Ziggler vs Drew McIntyre vs Evan Bourne vs Kane vs Kofi Kingston vs Matt Hardy vs Montel Vontavious Porter vs Shelton Benjamin – WrestleMania XXVI 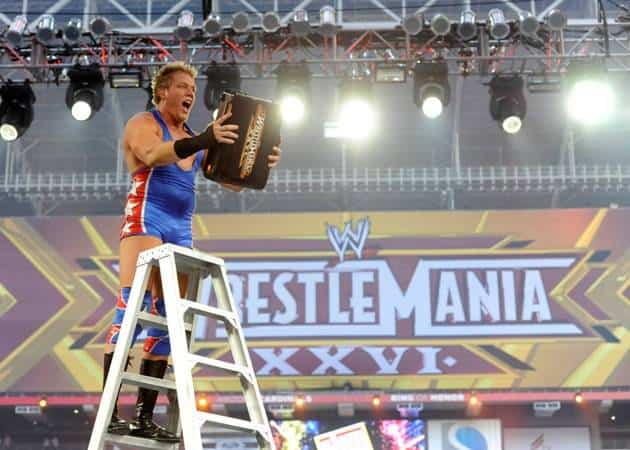 The final WrestleMania Money In The Bank match saw Jack Swagger win the briefcase, and overall the match just wasn’t very good. Previous WrestleMania matches had been a stepping stone for Superstars such as Edge and Rob Van Dam, but this match was just disappointing overall.

1. Kane vs Big Show vs Christian vs Cody Rhodes vs Dolph Ziggler vs Drew McIntyre vs Kofi Kingston vs Matt Hardy (Smackdown) – Money In The Bank 2010 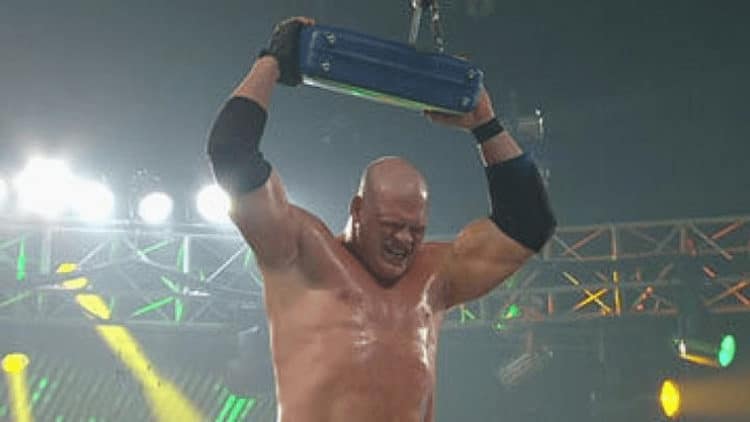 With two larger Superstars, Kane and Big Show, in the match, it ended up feeling very clunky and nothing really stood out in the match. It is a shame because it is full of many great competitors, but this is a match you won’t miss out on if you avoid it.