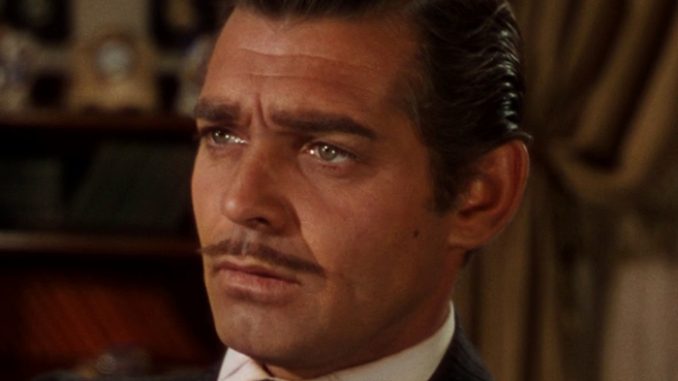 Many would look upon Clark Gable as a ‘man’s man’ and they wouldn’t be horribly inaccurate since despite the fact that he loved acting he was still into trying many things that people considered manly back in his day. He could strip a car and put it back together with his father and he was good at playing upon his own machismo when it came down to it. But when he was on the screen a lot of folks might agree that he was as manly as they come since he managed to create a few roles that people still remember fondly to this day. There were those that he rubbed the wrong way however and those that he got along with, as seems to happen in Hollywood all the time and in every era. But throughout his long career Clark Gable managed to reach the legendary status that many people vie for these days, and it has yet to really fade.

Here are a few things you might not have known about Clark.

10. Adolph Hitler actually posted a reward for his capture.

It’s hard to know whether a person should be flattered, disgusted, or terrified that a man like Adolph Hitler found someone like Clark Gable impressive enough to want to capture and have brought to him. For some reason der Fuhrer was immediately impressed by Gable and put out a bounty that called for his soldiers to bring him back unharmed.

9. When he was born Gable was mistakenly listed as a female.

Either the doctors and nurses all had poor eyesight or something else was going on since this is a pretty big distinction to make. It’s not something a baby is going to be too concerned about but the parents might be kind of irritated and even angered to be told that their baby is one gender while in truth they’re the other.

8. He and Greta Garbo really didn’t like each other.

She happened to think that his acting was completely wooden and he thought she was a self-righteous snob, so obviously things didn’t work out too well between them. But then this is show business, and not everyone is bound to like those they work with or are forced to be around.

7. Clark performed his own stunts in The Misfits.

This took a heavy toll on his body since he was already getting old at this point and yet was adamant about pulling his weight and doing his own stunts. You can imagine that some people tried to convince him otherwise but he wasn’t having it.

6. Gable was actually dyslexic, something that many people didn’t know.

The biggest problem that people with this disorder have comes when they try to read as the words in their proper order don’t seem to make sense. It’s very easy to correct this with enough time and patience, but most people had no idea that Gable suffered with this disorder as he kept it well hidden.

5. At one point he was considered for the role of Tarzan, but was passed over.

At the time he was still kind of a nobody, someone that wasn’t as well known, and was thereby passed over. Whether it would have been good for his career or not is kind of irrelevant but it’s still one of those ‘what if’ moments that people certainly wonder about.

4. His name was half of the inspiration for Clark Kent.

This kind of makes sense considering that Clark Kent was still pretty manly but he did have his character quirks that made him less forceful as a man than a lot of people thought was necessary for him to be taken seriously. If you’ll recall, Clark was initially kind of an outcast for a while.

3. He worked as a lumberman for a couple of months.

Clark took on this job in the Willamette Valley for a couple of months but found it too difficult so he quit and made his way towards an acting career. You can almost hear the other guys on the job and their many remarks that might have dogged his heels when he said it was ‘too hard’. A logging camp isn’t the kind of place you say those kind of things.

2. Clark had to have almost all of his teeth extracted due to pyorrhea.

Pyorrhea is a serious infection that can damage the gums and destroy the jawbone. Removing his teeth was only one way to get the infection under control, as it could have killed him had it been allowed to fester any longer.

1. He did his best to never be filmed or photographed reading on film sets.

This wasn’t just because of his dyslexia, it was also because he didn’t want to lose his manly image since reading wasn’t something that people knew him for.

Yes he was a man’s man, but he was a good actor too. 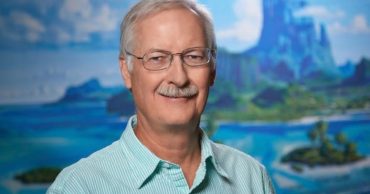 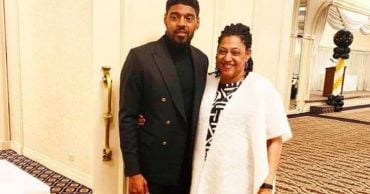 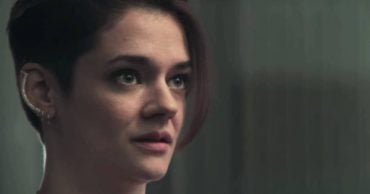 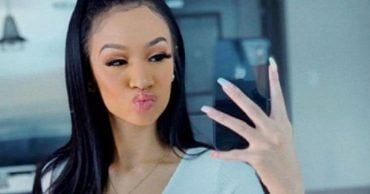 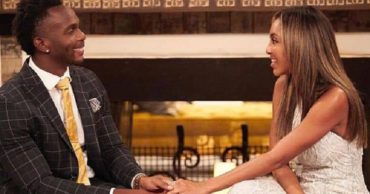