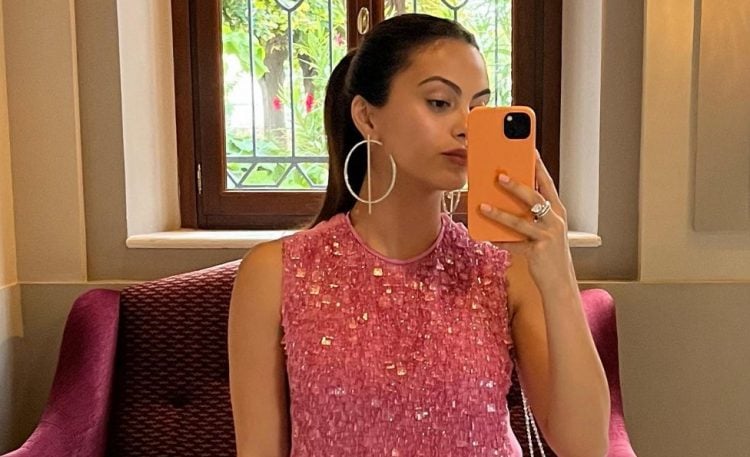 Camila Mendes is ready to start a fresh new life following the end of her long-term contract on the hit show Riverdale. With the final season in her past, she’s a lot more grown up, and she is ready to take on the future. She’s been in the public eye since 2016, when she was cast as Veronica in Riverdale. She quickly rose to fame on a major scale due to her talent and her affinity for always looking stunning during press appearances and red-carpet events. She’s a star, but there are a few things you might not know about Camila Mendes as she gets ready to take on the next adventures in life.

She’s been in the public eye for so long that it’s easy to forget she’s still so young. Camila Mendes was born on June 29, 1994, which makes her 28 as of 2022. Camila’s mother and father are both Brazilian, but she was born in Virginia. Her mom worked a lot of hours as a flight attendant during her childhood. Her father worked as an executive for a business.

2. She Moved Around Regularly as a Child

Her father’s job is why she and her sister moved so much as kids. Mendes was born in Virginia but moved to Atlanta when she was a baby. From Atlanta, she moved back to Virginia, Brazil, then to Florida for a total of 16 childhood moves. She spends the most time in Florida, though, so she often considers this home. 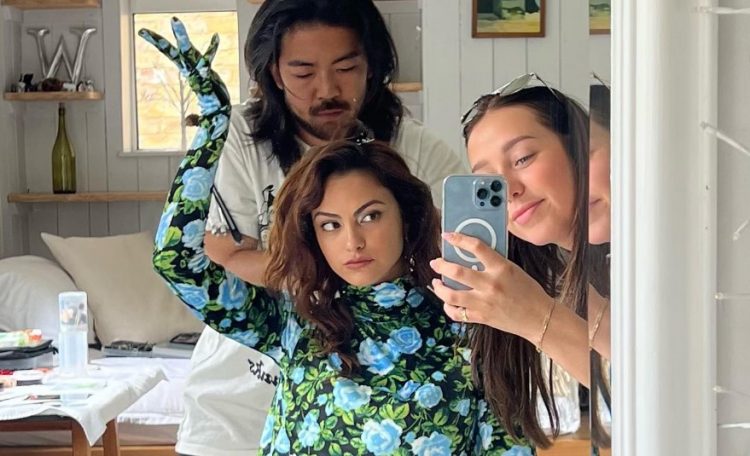 3. She Graduated From a Prestigious University

Camila Mendes knew she wanted to perform, so she followed her dreams to New York. Her dreams took her right to the admissions office at New York University’s Tisch School of the Arts. She graduated in 2016. Prior to that, however, she attended school in Florida to study fine arts. It’s the American Heritage School, which has a lovely fine arts program.

While she was a college student in New York, someone slipped drugs into her drink. The term is ‘roofied,’ and it’s a horrible, awful thing to experience. Following being drugged, the criminal sexually assaulted her and violated her very being. She is committed to never again feeling unsafe in her own life and is a strong, strong woman.

Now that Riverdale is ending, she’s got some time on her hands. Mendes is not accustomed to having free time. In fact, she’s spent years working nonstop. Her show films 22 episodes per year, and it takes ten months out of her year. The other two months are the ones she uses to film the movies she’s been working on. Time off is not her thing, and we have a feeling she’s going to keep it that way.

7. She’s Ready for Her Next Chapter

While some people might feel nervous about the place they’ve called home no longer being home after so many years – seven years is a long time to work on the same set with the same people – she’s not. She’s good. Camila Mendes feels the past seven years taught her a great deal about her own life and who she is, and she’s ready to take on the next chapter with that growth and acceptance. 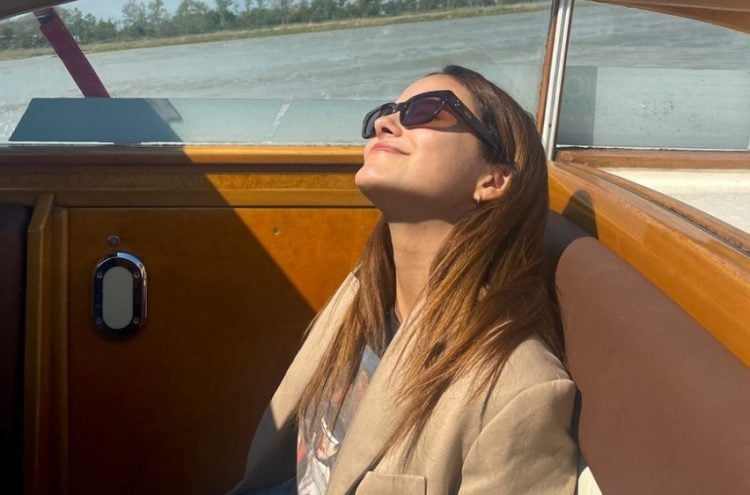 8. She Understands She Cannot Control Everything

Camila Mendes is surprisingly in tune with her mindfulness. She’s very aware that she cannot control so much of her own life. “I can control my work ethic, and I can control my values. I can always hold myself to this standard, work hard, do this, and be disciplined. But I cannot control what projects I book and how much money I make. These are things that are far beyond my control. And if you place your worth in that, you’re bound to live an unhappy life,” she says of what she is in control of and how she chooses to live her life.

She’s been so busy for so long that she dreams of nothing more than spending two glorious weeks doing absolutely nothing planned. She wants to wake up in the morning and do what she feels like doing that day and nothing else. That does sound lovely.

10. She’s Got Strong Opinions about Eyebrows

People want to know why hers are so amazing and how she does it. She’s just born with it. She has great brows, but she also works hard. She plucks every single day of her life, and she says she was born with one massive eyebrow. She’s just rolling with it. 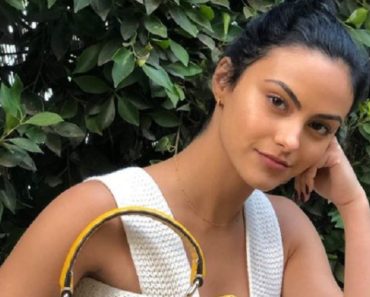