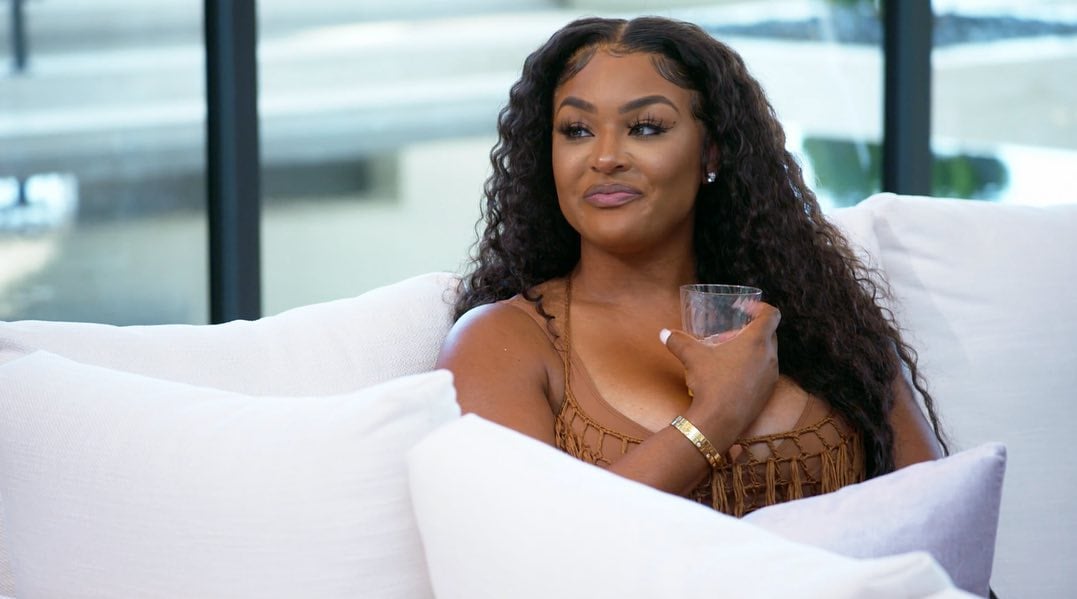 It’s been two solid years since Basketball Wives aired season 9. Now that a 10th season is finally on the air, fans are excited to tune in. However, it seems that there might be sad news associated with this season, and it’s about Brandi Maxiell. Does Maxiell have cancer? The reality television star is no stranger to poor health. She has already overcome cancer one time in her life, and it looks like her doctor might think it’s returned. Has this been verified? Read on to find out 10 things you don’t know about Maxiell and her health battle.

1. She Was Diagnosed with Cancer Once Before

In 2007, Maxiell was diagnosed with ovarian Cancer. The news was shocking, but it was even more shocking, being she was only 24 at the time. She was very lucky to find out about her diagnosis at that time because ovarian cancer is notoriously difficult to detect. Symptoms are often mistaken for other health issues, and it’s not detectable during a pap. 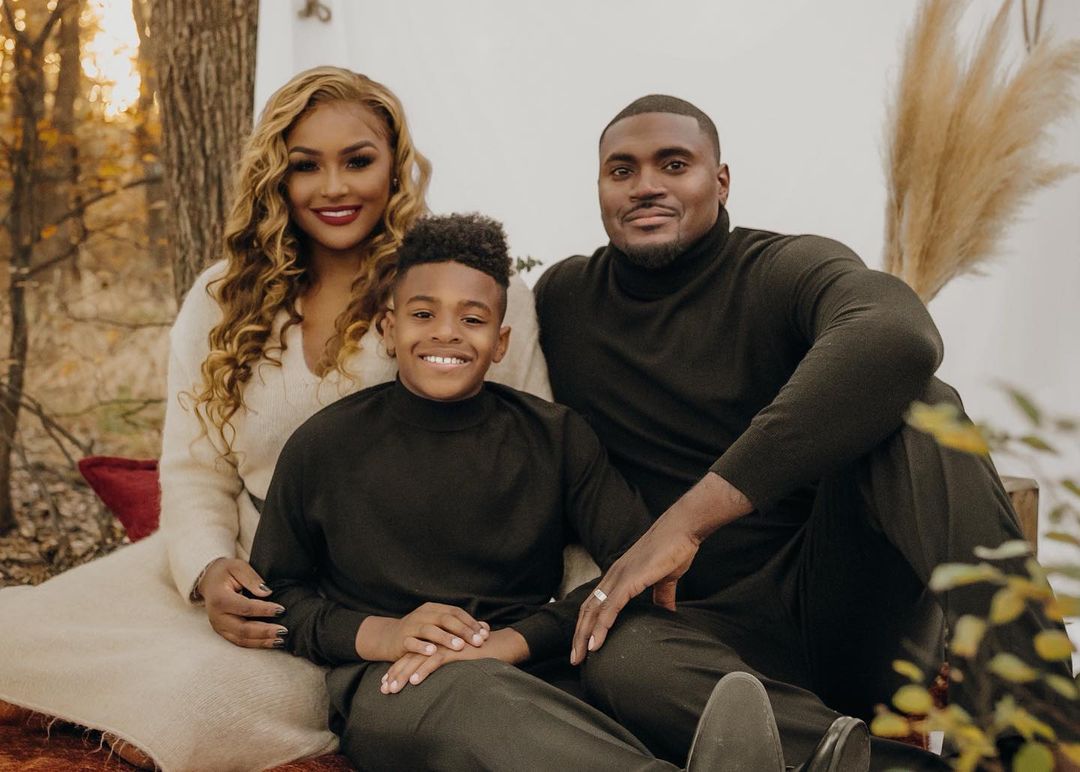 She was already dating her husband, former NBA star Jason Maxiell, when she was diagnosed with cancer. Two years into treatment, she was cleared as being in remission, and they began their life together. Their marriage is filled with ups and downs, and it is something highlighted often on the show.

3. She Owns a Beauty Salon

She is busy working as a business owner when she’s not being a wife or worried about her health. She co-owns a high-end salon. The name of her salon is Midway Salon & Suites, and it is located in Carrollton, Texas. She makes it very clear her salon is upscale, elegant, and high-end.

4. Her Doctor Thinks Her Cancer is Back

She’s neither confirmed nor denied a second cancer diagnosis. Here is what we know. She was called by her doctor and asked to get to the hospital immediately. As a result, she canceled an interview while filming. She simply explained to her producers that her doctor called and she had to run to the hospital right away. She was scared, and we get it. Right now, we have to wait and see.

Her husband once opened up to her about his secret life. This includes the fact that in his life, he’s slept with more than 300 women. Considering the fact that these two are high school sweethearts, he clearly cheated on her for years. He admitted that he did cheat on her before he married her and even after he married her, but she chose to move on with him and his infidelities.

6. The Numbers are Confusing

According to an interview on the Oprah Network, Brandi suspects her husband cheated on her a total of eight times. However, he said he’s cheated on her 50 times. Furthermore, he also admitted to sleeping with approximately 341 women. If you remove his wife as one, he’s slept with 340 other women during the course of his life. The problem is that he was with his wife when he was in high school. Math isn’t our strong suit, but it seems he either had multiples on more than one occasion or he is off on his numbers. Or, he was just that busy as a high school student.

If there is one thing she is most proud of in her life, it is her own son. She is the proud mother of Jason Maxiell II. Her son was born on 11-11-11. What a cool birthday. His birth came approximately a year after her marriage to his father, and the little family is very happy with their family of three situation. As to whether she wants more kids, we simply don’t know.

8. She Lost Her Father

We don’t know much about her relationship with her father, however. What we do know is that her mother was a single mom who raised her in Dallas, Texas. We also know that her father passed away recently, and it had a profound effect on her.

9. She and Her Mother are Close

If there is one thing we can assume about Brandi, she is strong. She’s been through cancer. She’s been a mother. She’s been through the most heartbreaking situation any marriage could face in light of her husband’s many infidelities. She’s a woman who comes out on the other side of pain and struggle, and she’s stronger than ever.