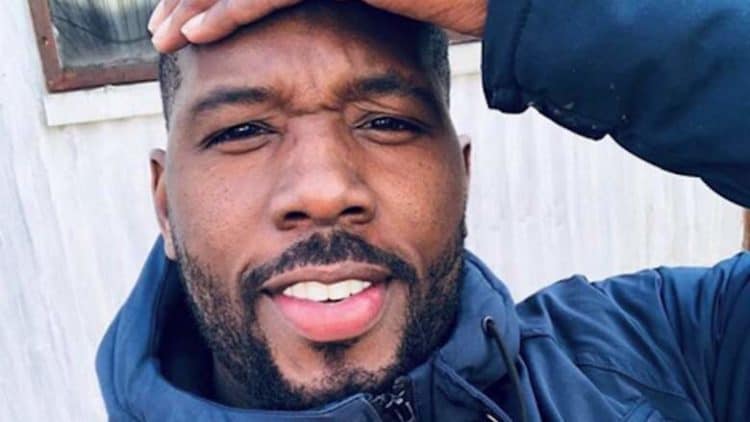 Phor Brumfield is a guy that you really have to know of to get into since he belongs to a channel, or crew, that isn’t everyone’s cup of tea so to speak. His profession is one that a lot of people utilize and a lot of folks with a great deal of creative talent get into, but it’s still one that society seems divided on at times. Tattoos are more or less an expression of someone’s inner desires, needs, or self-expression that allow them to show people what they might be feeling on the inside. Phor is one of those that’s in the business and is considered to be very talented at what he does, though despite this his life has kind of been plagued by something he can’t really control, a depressive state of mind that has been a part of him for a long time now. With so many people around him trying to do what they can to help him out and let him know that they’re there for him, it’s easy to see that he has a support group unlike any other.

Here are a few things you might not have known about Phor.

The all-black crew has been featured on TV for a while and are considered to be quite good at what they do. The artistry that goes into tattoos that are worth the money is something to watch since one has to think that drawing it out is only the first step, while inking it into someone’s skin is far more impressive since it takes a great amount of skill.

9. As of now it would seem that his net worth is under review, but it’s also been placed at around $20 million.

To be worth so much as a tattoo artist seems kind of insane, but it also seems to be that the tattoos he lays down are worth a good chunk of money. Plus his career as a rapper no doubt has something to do with this as well.

When he’s not inking people up at the shop he’s laying down his tracks for those that want to listen and he’s managed to put out a couple of albums that have managed to do him a bit of good. Music is after all another method of self-expression that can get a person’s feelings out there for others experience.

7. He had a leaked nude clip emerge on Twitter.

How this happens is anyone’s guess since you might think that it takes an actual effort to work the camera and then send it out to anyone since the camera doesn’t do it all by itself. But however it happened it seems that a nude pic of him did make its way onto social media only to be deleted eventually.

6. There’s been some problems between Phor and his girlfriend on the show.

One thing you don’t want to do at your workplace is have an issue with a loved one, or anyone for that matter. But while the two of them seemed to get along for a while there’s been trouble in paradise it would seem and things aren’t always as well as they could be.

5. There isn’t a whole lot on him over the internet.

What little there is doesn’t give up a lot of details on him and seems pretty vague, but there’s just enough to get a feel of who he is and what he’s about. Apart from that little bit a lot of what and who he is lays wrapped up in the show.

4. He and his brother grew up in different homes.

This didn’t stop them from being as close as possible since they managed to stay in contact and grow up with one another. One thing you can say for the bond of brotherhood is that sometimes it just finds a way to stay strong.

3. He’s suffered with depression for a while.

This is one thing that so many people suffer from that can’t be just pushed away or solved as easily as people want it to be. Depression is something that a lot of people tend to experience in life and a condition that, when left unchecked, can become a definite concern.

2. Mental illness runs in his family.

Since it seems to be genetic in Phor’s case there’s even more concern since it’s not something that can be so easily handled or even tempered. Those around him have done their best to let him know just how they feel and that they’ll be there for him, but depression is a personal thing and can’t just be talked away.

Phor does have half a million followers and more on his social media accounts, so he’s a well-respected guy.

Hopefully he’s able to find a way to get a handle on his depression, as such a thing can be ruinous to anyone it touches. 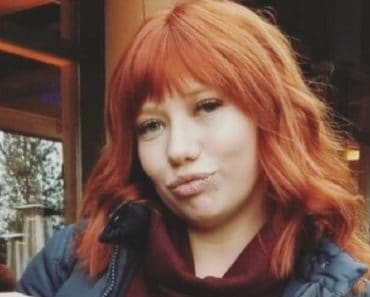 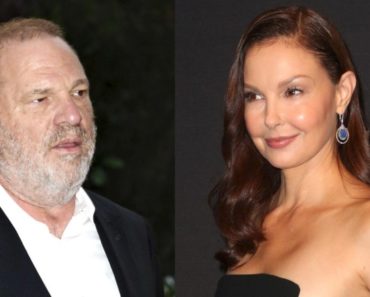 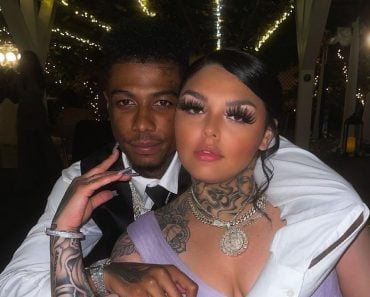 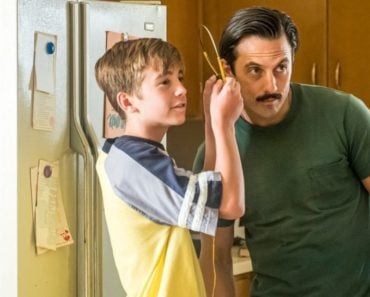 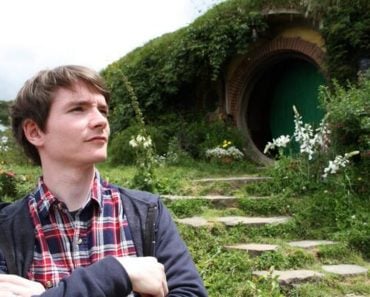 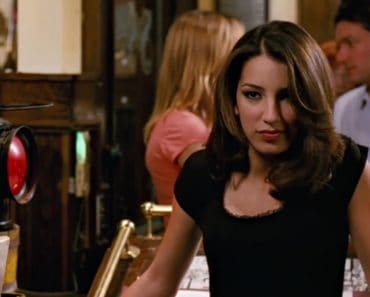