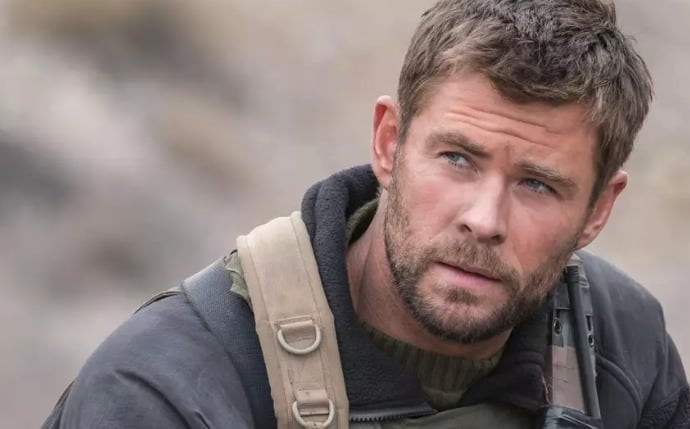 By now a lot of people know who Chris Hemsworth is and have come to enjoy his on screen characters quite a bit. It’s hard not to when he plays such dynamic roles, especially considering that Thor is one of the most well-known superheroes around and as a member of the Avengers has been one of those that has been deserving of a great talent for a long time. When he first hit the scene he was about as pompous and arrogant as anyone could think of Thor being since, honestly, the god has always been a little full of himself. But Chris’ performance was so great that just watching him made people laugh, cheer, and in some cases feel the frustration that his character did when he tried to do what he thought was good but in his father’s estimation was something ultimately damaging to the realms. Chris has been a breath of fresh air since he came on screen, and so far he’s been one of those actors that continues to excel no matter what he’s cast in.

A lot of folks might think that he came on the scene immediately as Thor and then went off to do other roles, but that’s not the case. He briefly played the part of George Kirk, Captain Kirk’s father, in the new Star Trek movie that came out in 2009, thereby launching a new line of films. From that brief moment he became a star, and once he went on to become Thor he became and even BIGGER star.

You’ve got to remember that Thor is not a small guy. He’s never been thin, lithe, or even toned down. He’s always been big, beefy, and ripped since he’s the god of thunder and he loves to fight whenever possible. This is the kind of role that someone who was just so-so in the muscles department wouldn’t have worked out for.

8. Apparently he’s very good friends with a couple of his co-stars.

Chris is very good friends with Tom Hiddleston and Chris Evans which seems great since they did have to spend a lot of time together on the Avengers movies and, in Tom’s case, in the Thor movies.

7. As of 2018 he’s never been in a movie that’s been selected for Best Picture at the Oscars.

As good of an actor as he is, and he’s one of the better ones without a doubt, he’s still been unable to pull a movie up by himself to make it sing as one of the best of the year. You would have thought that at least one of the Avengers movies would have made it, but so far the Academy seems content to put superhero movies in their place.

Chris doesn’t care to be pandered to as he wants people around him that are going to tell him what they think and that are going to act in the same way they would when he’s a nobody as they did when he became famous. You can’t fault that logic since if a person ignores you when you’re nothing and falls all over you when you’re famous then they’re not worth having around.

5. His uncle (by marriage) was the basis for the movie Crocodile Dundee.

Rod Ansell was the bushman that was the inspiration for the infamous movie and he’s Chris’ uncle as well. Whether or not that inspired him to get into film in one way or another is hard to say but it’s still an interesting fact.

4. He’s not the biggest fan of the paparazzi.

Some stars don’t mind as much and will keep moving along their way as the pictures are snapped, but Chris finds them particularly bothersome when he’s out with his family since he is very protective and doesn’t want to be approached all the time. You’ve got to respect that.

3. It almost seems as though he was destined to be Thor.

Take a look at the letters of his last name and you’ll find that the last four letters spell out Thor. He was also born on a Thursday, which in Old English was called Thor’s day apparently. If these aren’t signs that this was mean to be then it’s still hard to explain it away.

2. Both of his brothers are actors as well.

Luke and Liam Hemsworth are both in show business as well, but you could easily say that Chris has outstripped both of them when it comes to being famous.

1. It would seem that Tom Hiddleston is like another brother to him.

It’s not too hard to believe that he and Tom managed to get close during their time on set together. In fact Chris has said that he’s like part of the family and that the Hemsworth’s have ‘adopted’ him as one of their own in a way.

He sounds like a nice guy off set to be honest. 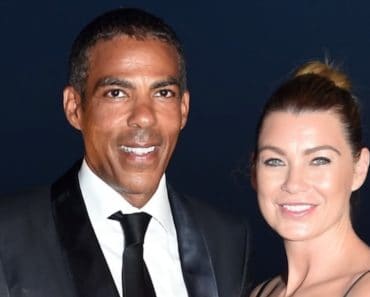 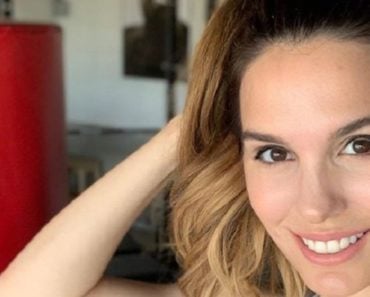