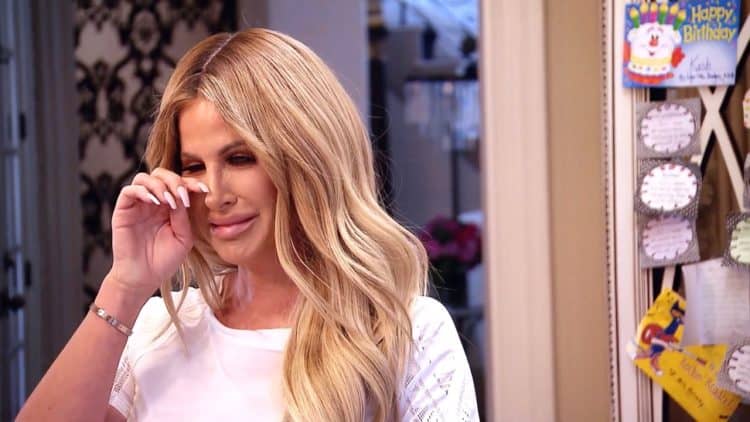 Don’t Be Tardy is one of the many reality shows you might watch if you enjoyed the shows they were derived from and also enjoy the idea of watching the rich and famous as they go through their average day. What you might not know is that while many claim the opposite a lot of this is staged and contrived to make things look a little more dramatic than normal. While some of it is very real and very down to earth a lot of it seems to be otherwise lacking in the reality department and is par for the course when it comes to reality TV. That being said it’s always a ‘to each their own’ kind of mentality that works best since some folks really do get into these shows and like to follow each episode as things continue to unfold in the households that are being viewed. Taking them with big grain of salt is advised, but otherwise it can be a good bit of entertainment.

Obviously it’s been seen as popular enough as people have decided to keep watching and therefore make it one of the more recognized shows on Bravo. It could have something to do with the fact that people have grown used to Kim and want to see more of her.

9. It’s a spinoff of The Real Housewives of Atlanta.

Spinoffs of other shows seem to be where the interest is and has been during this past decade. Some of them work and seem to push on without much trouble while others seem to fade and kind of fizzle out. This one however has been doing just fine.

8. The family has been paid quite well for this show.

To be perfectly honest it’s not as though they need it thanks to everything they’ve accomplished thus far in life but obviously the show isn’t going to go without paying them for their time and the opportunity to show other people how they live.

7. Despite any negativity towards the show Kim has managed to push on.

It’s pretty obvious that people will always have something to say and not all of it will be kind, but Kim has so far managed to either fire back or ignore those that want to spread negativity in her life and has decided to keep moving forward when people try to knock her down. It’s her life and those of her family that matter after all.

6. A lot of people do doubt the veracity of the show.

This is the stigma that reality shows exist with since it’s too obvious that some of them are staged to look as interesting as they can when in truth the average day in a household is anything but. However it’s still there for entertainment which is the point that some people miss.

5. Kim has been pretty open about the work she’s had done on herself.

She hasn’t denied that that she had work done on her tummy, her breasts, and her lips. She does deny having any work done to her nose but she’s been pretty open about the rest of it and hasn’t shied way from owning up to it.

4. She’s not open to having her kids getting plastic surgery.

One thing she wouldn’t object to is her kids getting injections, which might seem controversial to a lot of people. But one thing we’ve all got to remember is that they’re not our kids and it’s not our life. But she is opposed to letting her kids get plastic surgery and has been open and upfront to them about her own procedures.

3. Brielle had her car broken into.

Apparently this happened after the gate had been closed and the thieves made off with some very expensive items, not to mention a few credit cards. This is proof that not even the wealthy and famous are safe from thievery.

2. Kim also has a music career.

Her last album was released in 2012 as it’s shown and she was unfortunately sued by two individuals that stated that she had no right to release one of them on the grounds that they helped provide the needed songs for the album.

1. Kroy Biermann adopted Kim’s two daughters not long after they were wed.

It does take a special kind of person to adopt another’s children and claim them as their own and this is a rather touching and heartfelt part of the show that you can’t help but think is something that brings a kind of special feel to the family.

So in all honesty you can think whatever you want to about the show and those in it, but the truth is that they’re doing their own thing and the OFF button on your remote still works if you don’t care to watch. 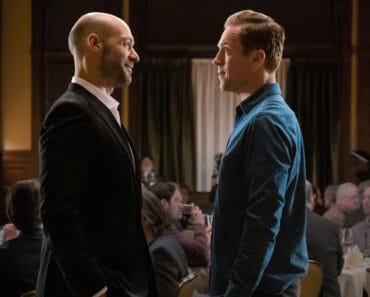 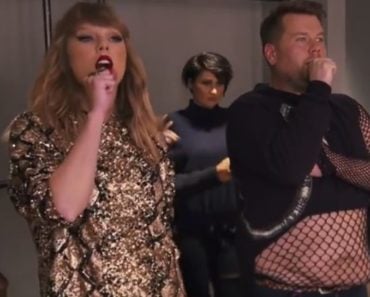 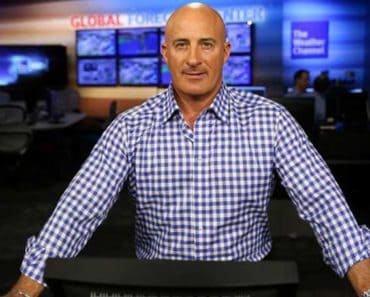 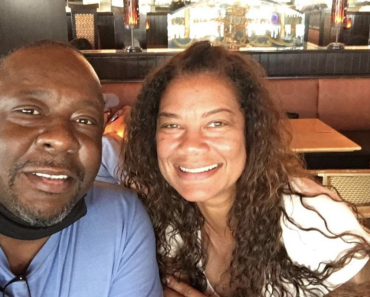 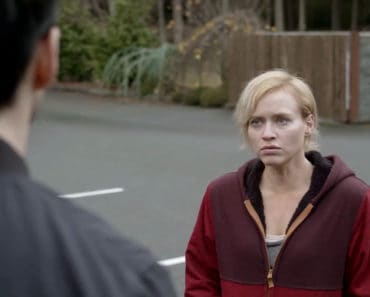 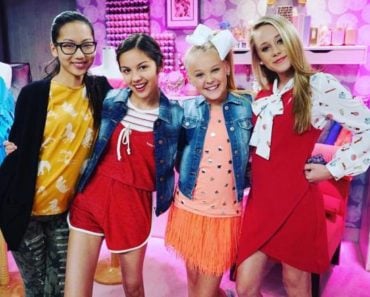