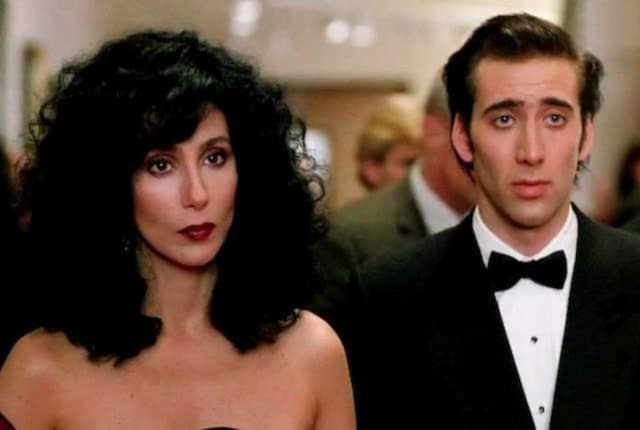 Moonstruck is the kind of romantic comedy that leaves you whirling in one direction and the next as the love triangles keep getting more and more complicated the longer you watch. Deep breath, and go. Loretta is engaged to Johnny who’s younger brother Ronny blames him for the loss of his hand and his fiancee. Ronny and Loretta end up in a tryst while Johnny is in Sicily attending to his ill mother. Eventually Johnny comes back after his mother makes a miraculous recover and  breaks off the engagement with Loretta as he thinks that marrying her will cause his mother’s death. In the meantime Ronny, who is falling in love with Loretta, borrows the ring that she throws back at Johnny and asks her to marry him, to which she replies yes. And that’s just one of the trysts in the movie.

Believe me, that’s the short version.

10. The bakery from the film is still in business.

At least it was back in 2014. As of now it’s not known if Cammereri Brothers is still in business. But it managed to hang in for quite a while.

9. The director of the film was actually fined.

He wouldn’t let any of the cast go to lunch until they perfected the mood of the kitchen scene. This was a big no-no and got him in trouble with the actors’ union.

8. Cher had to fight to keep Nic Cage in the movie.

Initially his reading wasn’t considered good enough to keep him in the film but Cher put her foot down and said that she would quit if he was let go. So he was kept on.

7. Olympia Dukakis got her role without any difficulty.

The director knew about her from her previous roles in film and decided to give her a chance. Once she read for him she was in.

6. Cher almost turned this role down.

She’d had a busy year up to this point and had been in two movies in a row. She also didn’t think she was the best person to play an accountant since she was such a frivolous spender.

That seems like it would put kind of a damper on the kind of romance that they had but then again it’s never stopped anyone else.

4. Cher thought the movie was going to be a dud.

This is kind of funny since she wound up winning an Oscar and a Golden Globe for Best Actress. She wasn’t so terrible after all.

That’s kind of an odd gap since they’re supposed to be brothers in the movie.

2. This was one of the director’s favorite movies.

It’s a good thing when the director actually likes the movie they’re on since it gives the film that kind of extra push it might need later on.

It’s easier to get a high rating on Rotten Tomatoes than it ever was to get a nod out of Roger Ebert.

Moonstruck was something special but now a lot of people know nothing about it. 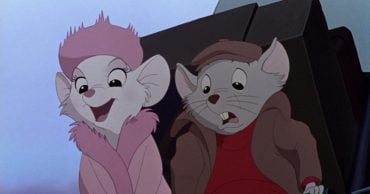 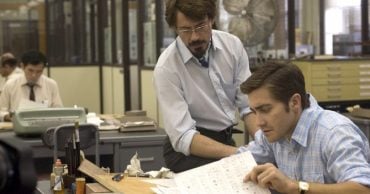 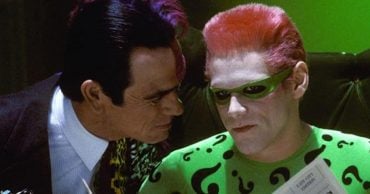 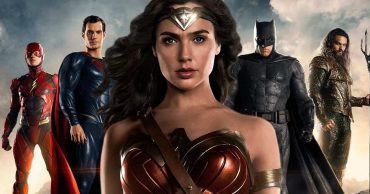 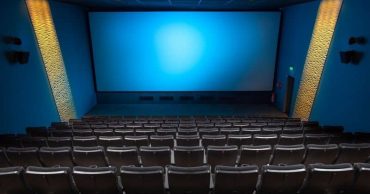