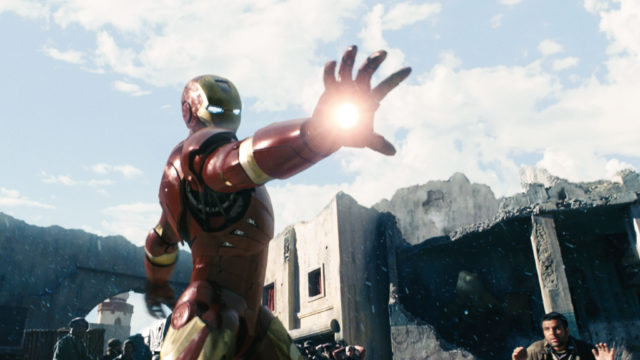 It’s hard to believe at this point that there’s anything we don’t know about Iron Man’s armor. If you’ve been a Marvel fan for years it might still blow you away to know that there are things about the armor that aren’t fully realized and are kept mostly to the comics. In fact it’s kind of safe to say that the studio and the comics might have mentioned things such as this and kept them in reserve just so they would have something to talk about at a later date. After all there’s no point in giving out everything to the fans if they’re just going to be clambering for more like they usually do.  Come on, as a fan you know you always want more.  In any event, here are 10 interesting facts about Iron Man’s armor you might not have known.

10. The Model 1 could be donned in a matter of seconds.

It took about 90 seconds for him to put on in the film, which was probably about 80 second too long for Tony since he’s continued to tinker and toy with his armors until the newest and most advanced take him less than a minute to don.

9. Tony made a stealth suit.

It helps to have a lot of different armors to move around in, especially when he’s been a weapons manufacturer for so long and needs to keep tabs on those his weapons go to.

8. The Hulkbuster armor was possessed by a demon.

The demon Zom was unwittingly released by Dr. Strange during the whole World War Hulk disaster, as Tony left it for ruin beneath the Stark tower. Unfortunately if Zom hadn’t been lured out of the armor he might have been unstoppable.

7. There was a suit that was designed for a space vacation.

Unlike other suits that are made to withstand quick romps through the cosmos this one could recycle everything that Tony needed to survive and allow him to stay out for an extended period of time.

6. There were over four hundred individual parts for the first suit that Robert Downey Jr. wore.

The unfortunate part about having so many moving parts is that the issue of comfort becomes less than possible. The suit was eventually ditched in favor of CGI, which a lot of fans still grouse about.

5. There were multiple arc reactors in the Civil War suit.

This design was to insure that the issue of running low on power wouldn’t be an issue. But unfortunately when Cap smashed the main arc reactor in Tony’s chest maintaining power for the rest of the suit was just too much for the other reactors.

4. The Bleeding Edge suit is stored in his body.

It’s stored in his bones to be precise, and it could be that fans will be able to witness it in the upcoming Avengers: Infinity War movie since it’s been seen in the trailers. This is a serious upgrade for Stark since the suit can also repair any damage that’s done to it.

Ever since using the Extremis virus to heal a few critical injuries Tony has been known to constantly upgrade his armor and himself in order to stay on the cutting edge of his own cybernetic upgrades.

2. The MCU armor can take a tank shell head-on.

Just think of how tough the armor would have to be to take on that kind of barrage and you get an idea of how tough Iron Man really is.

1. The Endo-Sym armor was inspired by Venom and Carnage.

After taking note of how Carnage and Venom and their hosts reacted to one another Tony created a liquid metal armor that could be driven by the user’s mind.

A lot of diehard fans might know these things, but a lot of us really didn’t. 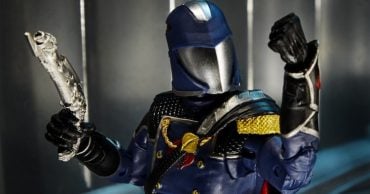 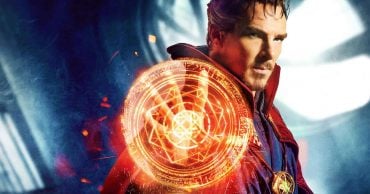 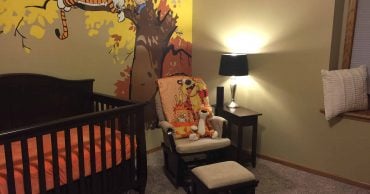 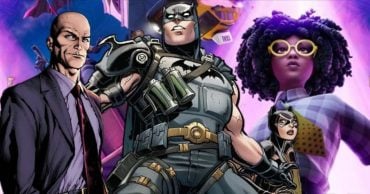 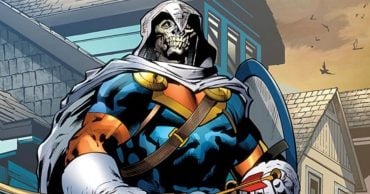 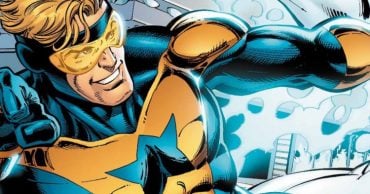