Home
Television
Young and The Restless
Young and the Restless: Victor Takes Over Brash and Sassy 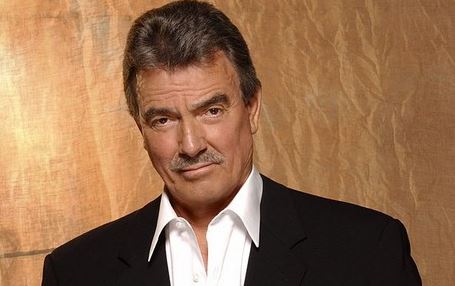 Young and the Restless fans know Victor has his own agenda at all times. Since he’s not particularly fond of his family at the moment, he would like to do all he can to hurt them. He can hurt them all he wants, and he can be as upset with them as he’d like, but they better never cross him. He doesn’t like that he did them wrong by having their brother and son set up for a crime he did not commit and he died because of it. In Victor’s mind, he did what he had to do. He doesn’t seem to understand why they are so upset with him because of it. He’s not someone who has a lot of ability to understand where others are coming from, and this is a perfect example of the fact that he just can’t get things right.

Since he’s mad at them for being mad at him, he’s doing things to make sure they all remember quickly to fall right back in line where he likes them. When Victoria approaches him to ask him to buy Brash and Sassy from her so she can have it under the family name, she’s going to do whatever she can to get what she wants. He will do it. The entire situation with the Hockey League is bad enough it’s causing her business to fall apart, and she needs his help. He will do it — because it means she will owe him. But then he will take it a step further.

He’s going to help his daughter, but he’s not going to mention to her right away that by helping her, he’s really just going to go into her life and take it all over. He’s not giving her back her company. He owns it now, so he’s doing whatever he wants. She can take this as a simple reminder from her father that he is always in charge and she should stay in her place. Remembering this will keep her happy, and he’s not a father unwilling to overturn his daughter’s business to make her fall in line. 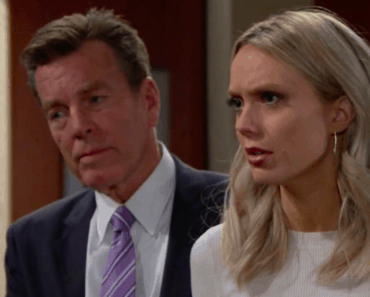 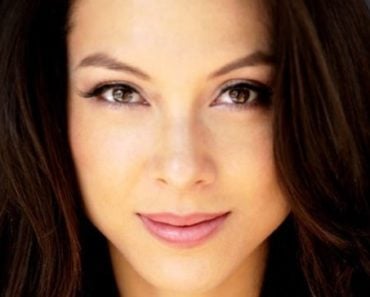 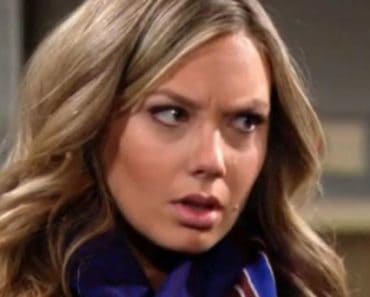 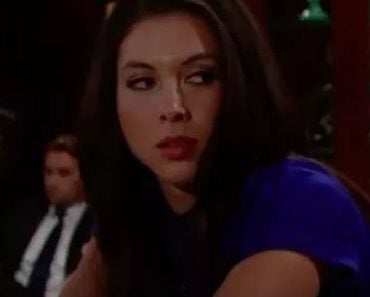 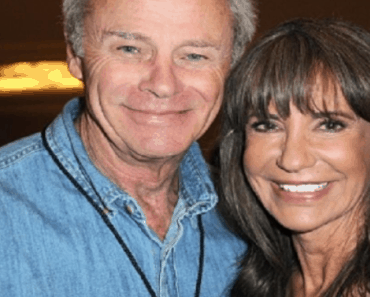 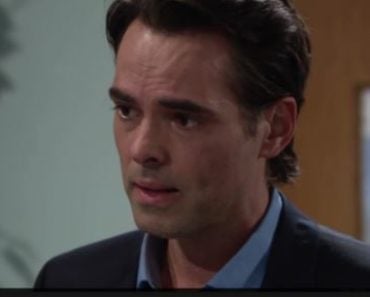