Home
Television
Young and The Restless
Young and the Restless Spoilers: Nikki and Sharon Bond 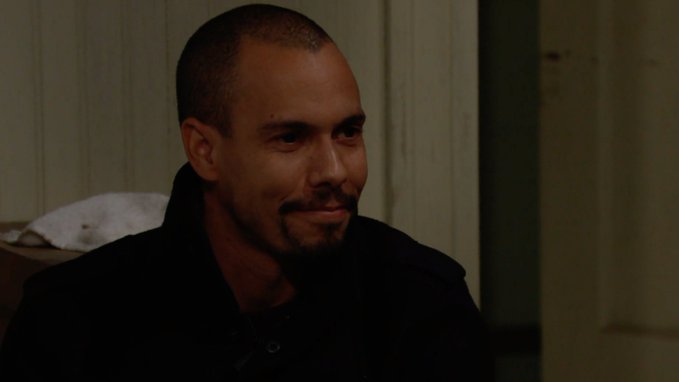 Young and the Restless fans aren’t sure, but things are taking a toll on Adam. We think that his unfortunate life is finally catching up to him, and it’s causing him so many problems. He’s looking to be part of his family, to help his dad with the business, to mend fences, and to be with Chelsea for the rest of his life, but things are not going to take a turn for the better as people continue to question everything that he is about. He’s not someone who will change easily, but we also suspect that there is more to this than meets the eye. Is he really changing, or is there something he needs that will make him change as he goes further into this and makes some other changes in his life? He’s got some ulterior motive, we just know this.

Then there is Victoria, who is done with Billy. But, for how long before she finally takes the time to let him back in? He’s spending all of his time with Amanda right now, and that is not going to make her feel good. He’s there to support Amanda as her ex is back in town and trying to make sure she ends up dead, and she’s scared. But, we just want to say that we also think there is a lot going on here that is not going to show up just yet. There is a lot more to this than meets the eye, and we think that she’s got some things going on she’s not share with Billy. There is a lot more to this story than she’s saying. Then there’s Lola and Theo heating things up, Mariah and Tessa on the rocks, and Sharon worried and trying to live.

And here we go.

Billy is going to do a thing, and there is going to be a situation because of it. He’s going to take a big risk, and it might not pay off for him. He’s been taking chances left and right for some time now, but we don’t think he fully understands just how much he is doing things the wrong way. Jill has a plan, and she is not sharing it with anyone. She’s got things very close to the vest right now as she moves on with things that are going to change their lives, and it’s a thing that doesn’t make anyone feel good about this in the moment. She’s got a lot on her mind, but she’s handling her business. Then there is Victor, who has a power move to make.

He’s not afraid to take chances and do things his own way. He’s not someone who is going to conform in any way, and it’s not a thing. Nikki and Sharon will bond, and this is good. They need to right now. She needs everyone she can on her side as she goes through her cancer treatment. They’ve had a lot of differences over the years — as you might expect when your daughter-in-law leaves your son to marry your husband — but they are going to spend this time leaving the past in the past and moving on with positive vibes and good feelings in their lives. This might help them significantly. 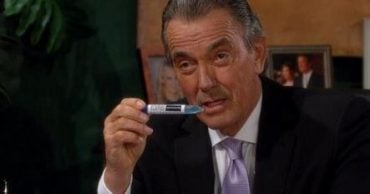 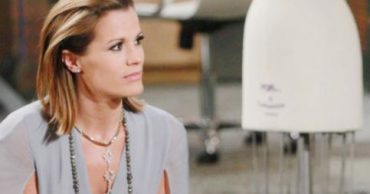 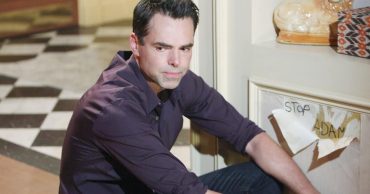 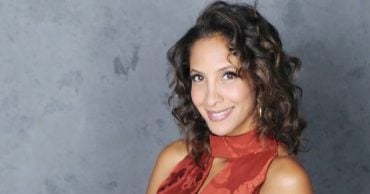 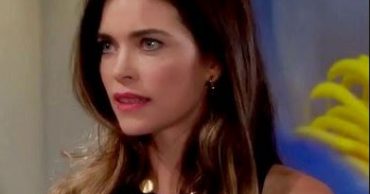