Home
Television
Young and The Restless
Young and the Restless Spoilers: Lily Makes Her Decision About Cane

Young and the Restless fans know things aren’t good for Cane and Lily. He hurt her. He lied to her, he tried to make things better for her by continuing to lie for her, and things did not go well at all when he tried to fix their marriage. It seems everything he does is making things worse for them no matter how much he thinks it will help. There seems to be a general feeling that things aren’t helpful when someone has already checked out of a marriage — and this is a woman who is more than a little checked out of her marriage.

But what happens when she makes a decision about their future? It’s not something he is going to feel is good enough for him, and that’s not going to go over well for anyone. She’s decided that she knows how she wants to handle things in their marriage, and it’s not going to be what Cane expected.

We don’t know her choice yet, but we know that it might come as a surprise to him. Does this mean she’s staying put, or does this mean she’s made the decision to finally free herself from his drama and his problems? Does this mean that she is going to divorce him? We vote for yes on this one. She already has a flirtation with Jordan, and she’s unhappy with Cane. He’s having a baby with someone else, so there is another thing that she might not want to deal with. 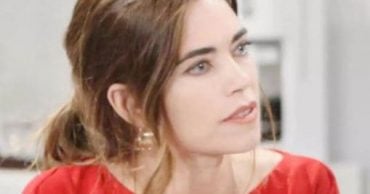 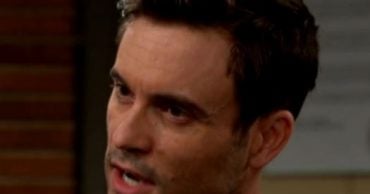 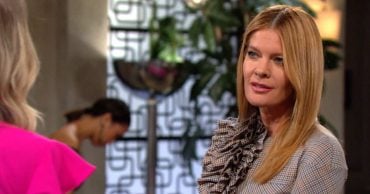 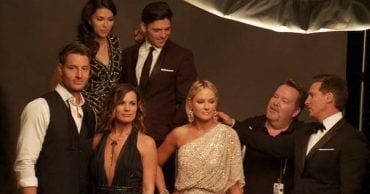 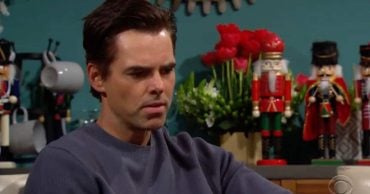