Home
Television
Young and The Restless
Young and the Restless: Lily Has A Surprise for Cane

Young and the Restless fans are sure that Cane and Lily will not last much longer with her total rage against Hilary and her plot to take her down. She’s too focused on that to be focused on her marriage and their own lives, but she’s making an effort right now. So maybe they can make things a little better at home and really focus on a good marriage. She’s going to surprise her husband with something that will catch him completely and totally off-guard today. We don’t know what she’s doing or giving or tell him, but we know that he is not expecting it. It might be something that takes him off-guard, but we also think that it might be something really amazing.

All we know is that Cane is going to receive a big surprised today, and it might be something very interesting. The surprise is going to come from his own wife, but we don’t know much more. We do know that the surprise is courtesy of Lily, and that tells us it might be something good. She might have gone out of her way to do something nice for him, to help him, or to make his life a little better. He made some poor decisions in the last year, and he lied his way into a lot of messes.

But now might be the chance he’s been looking for to help himself get back on his feet at work and home. And his wife might want to do what she can to help him. We know she wants this to work, and we know she’s been distracted lately. The kids aren’t sure what to think, things aren’t always good, and they aren’t always sure. They aren’t sure that they can figure this out right away, but they are working on it. And whatever she’s doing for him might help. It might make him feel more confident in himself, though we aren’t entirely sure why she’s going out of her way to help him when he should be going out of his way — but the street is two-ways, and that’s nice. 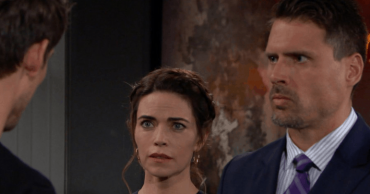 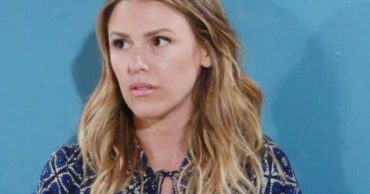 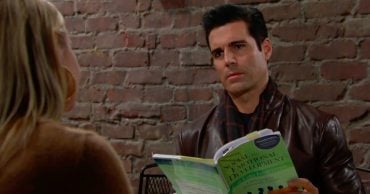 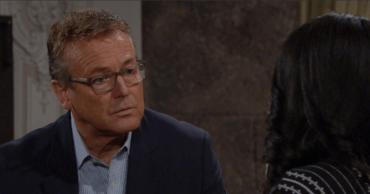 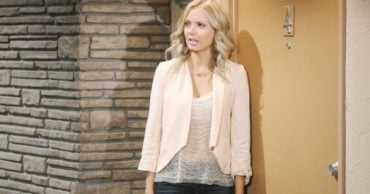