Home
Television
Will a Show Finale Ever Reach the Numbers that the MASH Finale Did? 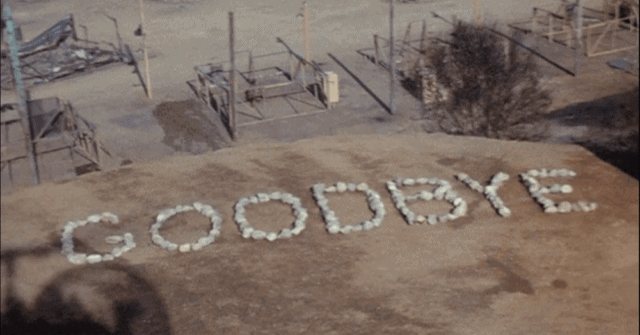 It was a highly emotional moment in sitcom history when M.A.S.H. finally went off the air. A lot of us grew up watching the show, or at least enjoying the reruns. It was the kind of show that some people thought might be a drama, or a comedy, or something in between. In truth it was all of those things. M.A.S.H. was by and large a take on the very real conditions of war and how it affected people in a lot of different ways. The characters were all unique in their own way and all had something to contribute to the show as a whole. But the outpouring of fans when it was finally taken off the air was nothing short of astounding. To think that any show might garner this type of attention ever again is hard to believe.

There are a few reasons why no show will ever attain the kind of fame and notoriety that M.A.S.H. did in its time, and why the number of viewers that were recorded for the finale won’t come up again.

There was one notable moment when the number of viewers topped those that had watched M.A.S.H.

During Superbowl XLIV the number of viewers did in fact surpass the number that had watched the final show in the series. The Superbowl was an inspiration due to the fact that New Orleans Saints’ hometown had been flooded and they were in effect playing to remind people of something other than the tragedy that had struck. It was a very emotional time and the record numbers helped to edge out M.A.S.H. that night. But, if you look at how many people were living in the country during the final episode versus how many were living in the country during the Superbowl, M.A.S.H. still edges it out.

There are simply too many sitcoms.

Between the different networks, HULU, and Netflix there are so many different sitcoms that it’s hard to remain loyal to any one of them for that long. Plus, sitcoms are always coming and going nowadays so it’s harder to get attached to just one. Once you do there’s a good chance it will be gone without the benefit of a next season. M.A.S.H. was a long-running show that people came to rely on and even plan their evening around. It wasn’t by any means a flash in the pan show that might have received one season and been done.

It didn’t need as many gimmicks.

M.A.S.H. usually stayed pretty true to its roots. It didn’t need a lot of fanfare or even dressing up to really get people’s attention. While it’s fair to say that things have changed and people expect more, the show was far simpler than most of the stuff on TV now, and people appreciated that. You got to see what was happening and could follow the story fairly easily. That’s kind of rare nowadays.

Barring the Superbowl it’s easy to assume that no single sitcom will be able to compete with M.A.S.H. for a very long time. Sometimes the simplest shows are the ones people want to remember.