Home
Television
E.R.
Why Robert Romano Was the Worst Character on E.R. 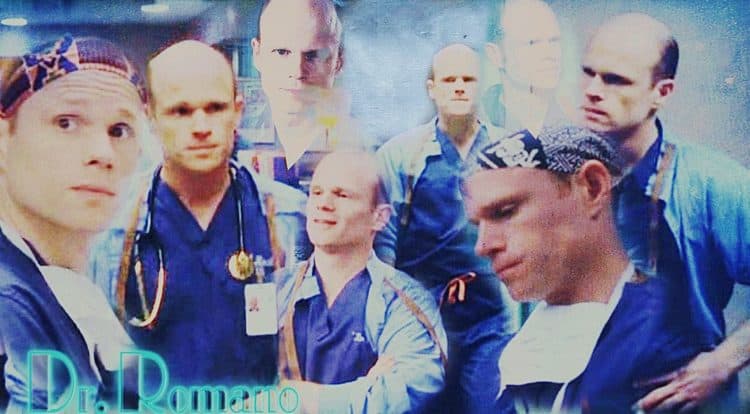 It’s usually not a great idea to judge someone by their looks, but Robert Romano from E.R. simply looked like a miserable human being who was bound and determined to spread his own type of misery around for everyone to enjoy. What was able to be seen on the screen was kind of expected in that case since Romano was kind of a pain in the backside a lot of times, even if he did have a few moments when he showed that he could be a decent human being. Overall though, he was the type of person that appeared to be out to get what he wanted and would gladly make life miserable for anyone that didn’t agree with him or go along with what he wanted. That included pretty much everyone since he didn’t discriminate when it came to being an annoyance to many people. This is the kind of guy that people work with and can’t stand but aren’t going to bother getting fired since now and then he does show competence when it comes to his job.

The manner in which he treated quite a few of the staff members was horrible and the fact that he did play favorites was even worse. But far worse than any of that was the fact that he was the boss for a while, and that he was allowed to get away with his behavior. In just about any show that deals with this level of drama there’s bound to be at least one individual or more, that people will either hate with a passion or find a reason to dislike since their overall attitude will be so horrible that feeling sorry for them or even feeling something other than disgust will be nearly impossible. Romano had a couple of redeeming qualities, but at the same time, he was such a miserable person at times that trying to feel sorry for him that often wasn’t easy.

One might have thought he would have been humbled a bit when he lost his arm to a helicopter rotor, but despite the fact that it did change him a bit, it certainly didn’t take away all of his arrogance since up until his end he was still a pain in the backside. Some might want to come to his defense, and that’s expected since he wasn’t evil incarnate. There are likely many people that would even go so far as to say that his mannerisms weren’t entirely his fault, but to be serious, the guy was kind of a slime since he was willing to do or say just about anything to get what he wanted, and when it came to working with others he didn’t appear to mind short-changing or harassing people when he felt the need. It’s very normal to think that there was something in his past that was never fully explained that could have made him this way, but to be certain, the excuse that a person ‘doesn’t know any better’ is a rather weak one since at a certain age it becomes kind of expected that people can make their own decisions and figure out how others around them want to be treated. Plus, the type of training that doctors are required to go through makes it harder to believe that Romano didn’t know how to connect with people.

When it comes to making a trip to the doctor this is one of the few people that a person might not want to run into since trying to deal with Romano would have been the kind of visit that many people would have been dreading given his horrible way with a lot of people. One can only imagine what a patient would feel after listening to Romano talk to one of his peers or those that he had to manage during a regular shift. This would be the kind of guy that might make people think about switching their insurance carriers before heading to another hospital if only because they don’t want to be in the same building with him. It almost sounds kind of mean to make fun of the guy, but at the same time, it feels pretty right since Romano was just a miserable kind of person.

The worst part was that he had authority over others when the truth is that he shouldn’t have had authority over a janitor, much less a group of doctors that had a difficult enough job at times. It’s easy to feel just a little sorry for any character that had to deal with Romano since in real life there are too many people like this and the truth is that they’re the type that makes people quit at times. How he died was pretty messed up, but it also feels like karma finally catching up. 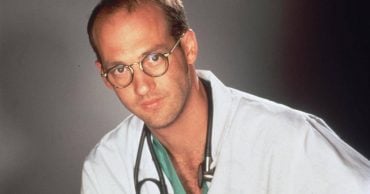