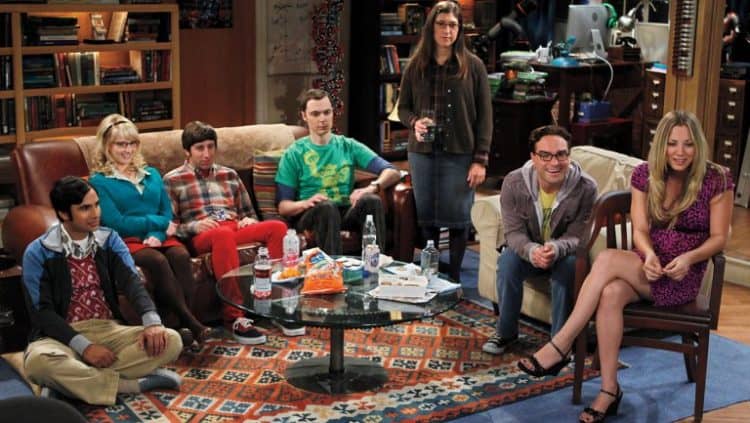 When thinking about the food and drinks we see on TV and in movies, it’s usually accepted that it’s not entirely important since it can be said that the fare came from this or that place and it will be accepted by pretty much everyone. But when the food actually comes from one location and isn’t given over to a catering company or corporate sponsor there’s something a little more intimate about it that makes this little part of any show a bit more special. The Big Bang Theory was known for a lot of things since there were plenty of aspects to the show that a lot of people appreciated. But when it came to the eating schedules a lot of fans should be able to remember that the guys were rather particular about what they ate and when most times since certain days had to be reserved for certain types of food. This was not the fly by the seat of your pants bunch since Leonard, Sheldon, Howard, and Raj all had their own nutritional needs and at times had to have certain foods to keep from breaking out or having an allergic reaction. Or they were just particular, either way, they had to have a certain type of food on set to complete that one small part of their character.

What makes the food in TBBT so special though is that it was all cooked by a single person, and possibly a few assistants, from season one to the very end. Scott London wasn’t a master chef when he first took on the job, but over the years he’s managed to perfect his dishes and has kept the cast supplied with the treats that he’s created for the show. He’s likely made plenty of mistakes trying to get everything right, but the fact is that CBS kept him on for the duration since he did something right and one can say that he’s had a good time doing what he loves to do. The amount of thought that goes into the food is impressive since for years Scott had to cook roughly the same types of food over and over, which is obviously why he became so good at it since plenty of practice is bound to help anyone get better at what they’re doing. But thinking about this way, that EVERYTHING that was made on the show came from Scott, is enough to make a person stop and say ‘wow’ since that’s bound to be a good amount of work, especially with some episodes. But it kept Scott around and it does sound as though he was glad to do it, so everyone got what they needed. To be real though it would still be a little frustrating to work on something only to see the actors have to spit it out after every take since as it’s been mentioned many times before, a lot of actors don’t actually eat anything on set, or they eat very little since with as many takes are needed sometimes, especially those involving food, it’s very easy to think that a person could get full, or even sick after eating so much.

But this is likely something that comes with the job, and it’s likely that Scott was well compensated for his time and the skills he was allowed to display over the years since after this it was likely that he could go just about anywhere he wanted to in order to find employment. Think about what putting ‘executive chef’ on his resume could do, and it becomes easier to think that he was able to move on successfully after the show was over. Given that he was in charge of all the props though it’s very likely that employment was never going to be an issue since he’s been so much more than a chef during his time on the show. But thinking about everything that London does is kind of dizzying since the guy never appeared to be sitting still as he moved from one task to the other. He wasn’t even seen to leave the set until after midnight, and then he’d have to show up to work the next day and do it all again. Just thinking of this is enough to make a person think that Scott is one of those individuals that just HAS to stay busy. That’s tiring even to think of, but it’s the type of attitude that tends to get things done quite often, and when talking about TBBT it was fully appreciated by a lot of fans and no doubt by the actors as well. So next time you watch a show or movie take some time to look at the food, if there is any, and think about who put the effort into providing it. 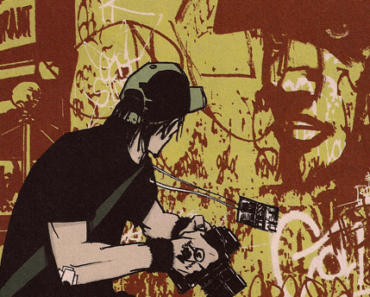 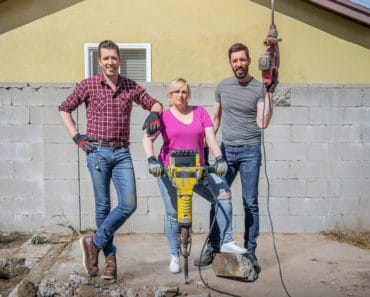 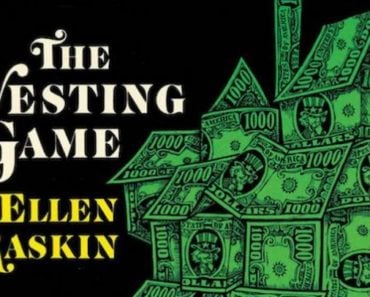 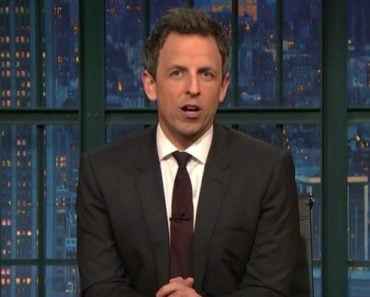 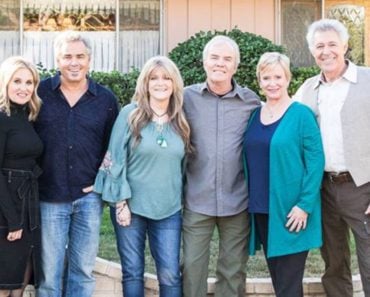 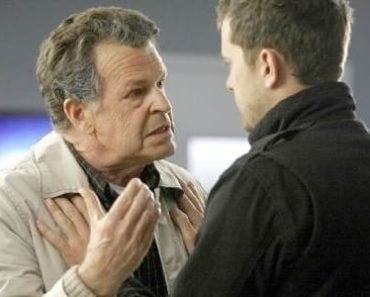