Home
Television
Why Bless The Harts Was Cancelled at Fox 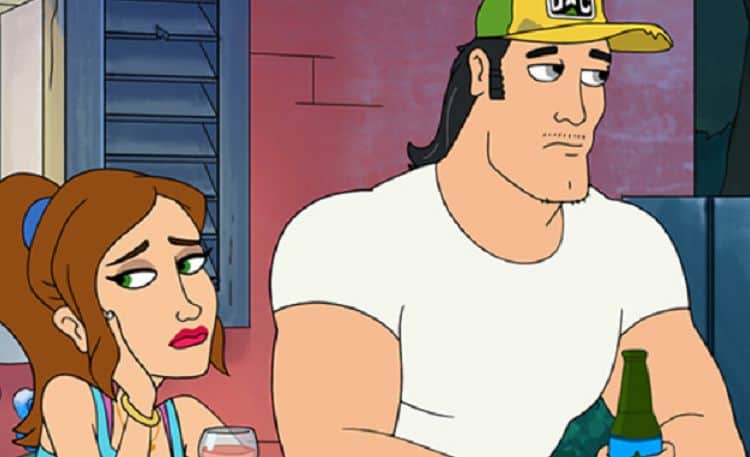 With as many issues that have been going around as of late with shows being canceled because of content and because they offend someone it’s usually a wise idea to slow down and realize that a show can still be canceled simply because it’s not gaining the ratings, it needs to stick around. Before even watching the show, Bless the Harts looks like something that might be a nice surprise if it could move past the initial impression it gives during the trailer, but as people have found out, it can be funny, but not engaging enough to keep the audience coming back for more. There are certain assumptions about animation that tend to be made since it’s easy to think that a cartoon will have more of a chance to be funny since a lot of people do tend to equate humor with animation in a very big way. But the sad part of this is that this just isn’t the way things happen all the time. The Simpsons have been popular for many years because they tend to push the limits a lot, as does Family Guy and several other shows. But the downfall here is that a family that doesn’t have a lot of prospects and is more or less seen as white trash tends to get old after a while unless something phenomenal in terms of a storyline comes around to change things up.

The show didn’t really appear to have much of a chance for a number of reasons, chief among them being that it wasn’t well-established and was being thrust in with various other shows that had been there for a while and had already been able to hold onto a fanbase for a good amount of time. Every show was a new program at one time or another, but the fact is that while some shows manage to become popular with the fans, others don’t quite grab at people in the same manner and as a result won’t go much of anywhere when it comes to renewing them for a second season. It could be anything that made it less than possible for this show to come back since low ratings usually mean that people didn’t like the show, but there’s a lot that goes into low ratings, such as the fact that people just didn’t like the show or felt that it wasn’t worthwhile to invest themselves in. That’s a big part of any show to be realistic, since investing your time and emotion into a show can be a huge undertaking that might be worth it to some people, while others will happily plop themselves down and watch one episode after another in order to stay up to date with the story. It would appear that Bless the Harts wasn’t able to create that need in enough people though since it had the lowest ratings of the various shows that it was featured alongside. But again, if people aren’t willing to make the effort to really get into the show then it’s a non-starter and needs to be taken off.

It’s always possible to shop around and see if anyone is interested in reviving the show or taking over and trying to reboot it somehow, but at this point, it feels as though it might just be over and done with. I could be wrong, it could happen that the show will end up appearing somewhere else eventually and will be revamped to create a better story that people will feel like stepping into. It’s a long shot as of now, but there could be a network interested in this story, as stranger things have happened. But if we don’t see it again then it won’t be too surprising since not every story is bound to become something big, no matter who’s voicing the characters. If people were to do an extensive search of shows that bombed after one season they might be surprised by how many they found, especially in recent times since if a pilot doesn’t go well then it’s likely that we won’t even see the first season of a show. It would be kind of interesting to know just how many shows have come and gone in the span of a single season in the last two decades, as the list is probably kind of a big one at this point. Bless the Harts did get two full seasons and will conclude in May, but it’s fair to say that things felt as though they were slowing down a lot quicker than they should have. But it’s bound to happen that someone will either see a bit of worth in the show and will try to pawn it off to another network, or will do their best to reboot the story and recreate it in a way that will grab at the audience in a different way that will prove to be successful. If it does then great, if not, oh well.