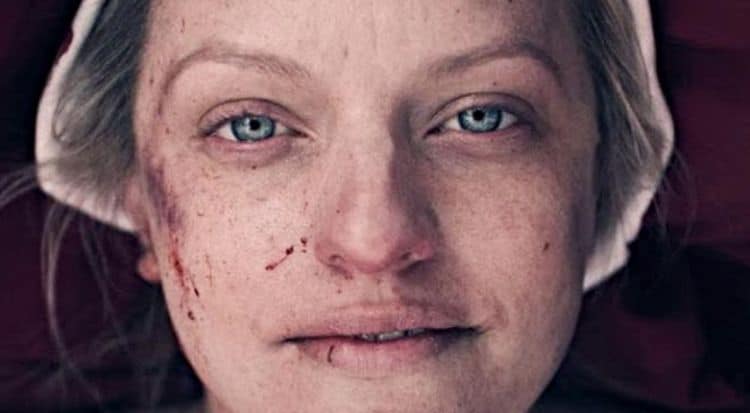 Dystopian stories have been around for a long time, but “The Hunger Games” really kicked them into high gear. After that crazy-popular book series came out, there were a bunch of other YA novels that were inspired by…or just completely ripped off…”The Hunger Games.” So it’s no surprise that TV and movie studios took notice and made them into shows and movies. We could list tons of movies based on dystopian novels, but there are plenty of TV shows to watch as well.

Oddly enough, one of the most awarded recent dystopian shows is based on a book that was written more than 35 years ago. If you didn’t have to read the book in high school, or if you forgot it since then, this is a good time for a revisit. Elizabeth Moss plays Offred, a woman who is kidnapped after the government is overthrown, and must now carry children for the barren upper-class elite.

You can watch The Handmaid’s Tale on Hulu.

Ok, this might be cheating a bit because “Squid Game” doesn’t have one primary book it’s based on. However, writer-director Hwang Dong-hyuk has said he was inspired to write the series based on a comic book he read about a group of people who end up competing in a deadly game. He said in an interview in September, “After debuting with [2007 Korean film] My Father, I read a lot of comics and was mesmerized by survival games. With an attempt to create a Korean version, I started planning out the work in 2008 and finished the scenario in 2009. However, casting actors and getting investment were extremely difficult during these periods. The idea of a game winner who strikes it rich was unwelcomed. The brutality and cruelty of the games were of concern. I had to put the scenario on the shelf.”

You can watch Squid Game on Netflix.

“The 100” is set in the future, when the earth has been destroyed by a nuclear attack. The few humans remaining escaped in a space station called “The Ark,” and years later decide to send 100 juvenile delinquents back to earth to see if the rest of them can return. The show is based on a series of novels by Kass Morgan. The first one is named just like the show – “The 100.”

In the future, human consciousness can be downloaded and transferred to another body so people who can afford it are basically immortal. When the wealthiest man on earth is murdered, he brings back a soldier to investigate. This series is based on a cyberpunk novel by Richard K. Morgan.

You can watch Altered Carbon on Netflix.

5. The Man in the High Castle

This show is based on the premise that the United States lost World War II and the Axis powers won. It’s set in 1962 in the U.S., and Nazi Germany and Imperial Japan are in charge and have divided America into territories under their control. It’s based on a book by Phillip K. Dick.

You can watch The Man in the High Castle on Amazon Prime.

“The Umbrella Academy” takes place across lots of different timelines, but one is a post-apocalyptic future. In fact, the characters spend a whole lot of time trying to figure out how to avoid that fate by traveling back and forth through time. The series is based on a comic book series written by My Chemical Romance lead vocalist Gerard Way.

You can watch The Umbrella Academy on Netflix.

This show held its popularity largely because it went from being a terrifying series about zombies in the post-apocalyptic future to being about the horrors humans could inflict on each other. At this point, the zombies are second to the drama unfolding with the people on the show. The series is based on the comic book series of the same name.

You can watch The Walking Dead on AMC+.

Seven years before the show begins, the world becomes a frozen wasteland due to climate change and disaster. What’s left of humanity is all contained on a train that must keep moving. There’s an elite class of people who bought tickets to be on the train, and a downtrodden class in the back that begins to revolt. The show (and the 2013 movie) are based on the French graphic novel Le Transperceneige.

You can watch Snowpiercer on TNT and HBO Max.

Can a show about a worldwide pandemic that sends people into a panic still be dystopian or is it just realistic fiction now? I don’t want to think too closely about it. In this series, based on a James Patterson novel, the pandemic affects animals. They begin to organize and coordinate and…they’re not happy with the humans.

You can watch Zoo on Amazon Prime or Paramount Plus.

Jericho was actually canceled after the first full season for low ratings, but a fan campaign brought the show back for a while longer. The show, about a town in Kansas that’s completely cut off after a nuclear attack, had a big cult following. Jericho wasn’t based on a book, but there were several written after it came out, continuing the storyline for fans who wanted more.

You can watch Jericho on Paramount+.

There were rumors at the beginning of 2021 that “The Hunger Games” would be made into a TV series. Even though the movies (and the book) had a definite ending, there’s a lot of material there to work with. The show could be a prequel, like the “The Ballad of Songbirds and Snakes,” which was published a few years ago. Or they could redo Katniss’s story as a series, or even focus on a completely different character or time period. Regardless, the books and movies did so well that a TV show certainly seems like a good bet. 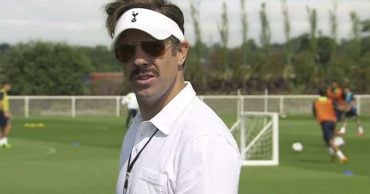 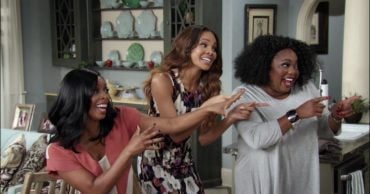 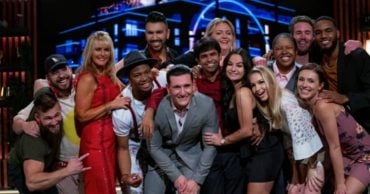 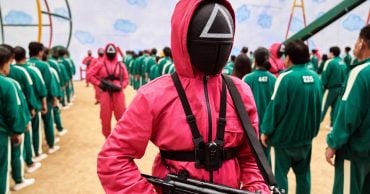