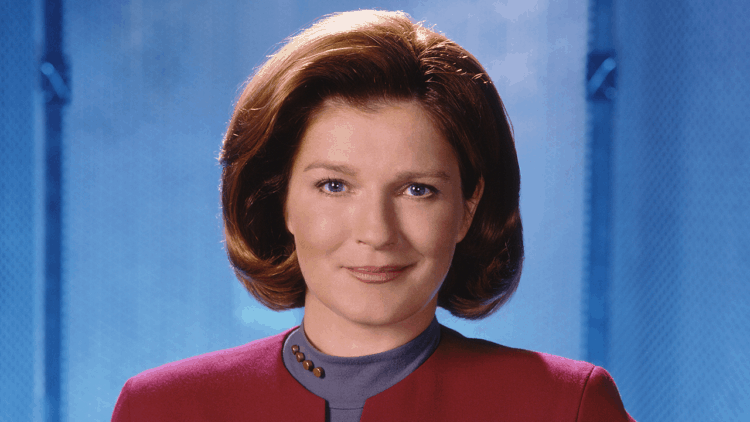 Kate Mulgrew has the distinction of being the first female captain on a Star Trek show, and it’s been one of the biggest things about her career that a lot of people have opted to remember since it was kind of momentous. One has to remember that for a long time the show would typically use women in various other roles that a lot of people today find to be either demeaning or not worthy of their possible talents. Things have definitely changed over the course of several decades when it comes to Star Trek, and Kate managed to be a big part of that change since Kathryn Janeway, her character, became someone that people could look up to and admire. When asking a Trekkie who the best captain of all time is one is still bound to hear Picard and Kirk’s names at the top of the list, but Janeway has definitely forged ahead and is usually included since she’s been such a great character. Had that been Mulgrew’s only real accomplishment it might have easily been enough to remember her by, but when looking at her overall career one can easily see that she’s been prominent in theater, on TV, and to a lesser extent in the movies.

Her movie career is a little less impressive simply because she hasn’t starred in nearly as many movies as she has TV and theater roles. One memorable role though is from the movie titled Throw Momma from the Train, which is a funny but kind of darkly humorous movie that stars Danny DeVito and Billy Crystal. The movie is one that a lot of people might have heard of but haven’t seen yet, which is recommended since it’s actually rather funny. It also stars Anne Ramsey as Mrs. List, the titular ‘Momma’, though many people might recognize her from The Goonies. Kate plays the ex-wife of Billy Crystal’s character and is a rich novelist who took the credit for her husband’s work and is kind of a non-entity throughout the movie since she’s held up as an individual that leads a blessed and very comfortable life while Crystal’s character is utterly miserable in his life. Throughout much of the movie his feelings are made pretty clear that he wouldn’t be sad to see her dead, but when one of his students, played by DeVito, apparently kills her while on a cruise, by shoving her overboard, Crystal is then told that he owes Owen a debt and that he wants him to kill his mother. It’s kind of a twisted story but it’s still funny.

She’s also shown up in Star Trek: Nemesis, but given how poorly the movie did it feels as though a lot of people would rather have distanced themselves from it just enough to admit that it happened but that it wasn’t the best representation of the franchise. But one bad movie doesn’t ruin a franchise thankfully since Captain Janeway managed to create a legacy and is still one of the most favored captains in Star Trek. That’s not a small distinction by any means when one really looks at it since those that have been a part of the franchise for long enough know that quite a few Trekkies are unwaveringly loyal to those characters that they invest in and make attachments to, and while it’s a little geeky and definitely nerd-worthy (speaking from experience), it’s also something that keeps a person occupied and allows them to join a much wider community in which many people can come together and enjoy something that is greater than their own experience, which is a big part of what Star Trek has come to be about when it comes to the conventions and various gatherings that are created at times for fans to come together and express their ideas. It is kind of interesting to find out who among the cast of each show is really into what they’re doing and who is just there acting out the part they’re given since some actors don’t know much beyond their own lines. That might sound confusing, but it’s very real. Not every actor in the Star Trek franchise knows everything about the show.

Another show that’s managed to gain her quite a bit of attention was Orange Is The New Black, where she plays the woman in charge of the kitchen, Red. This character is by far the favorite of many fans since she’s a no-nonsense individual that initially ruled over the kitchen and could even dictate who got what since there was that much respect for her. But like every character Red had her own arc to play out, and when that happened she went through her own personal hell given that the character made plenty of mistakes. To this day Kate is still acting, but a lot of people are bound to keep remembering her for the more iconic roles she’s played. 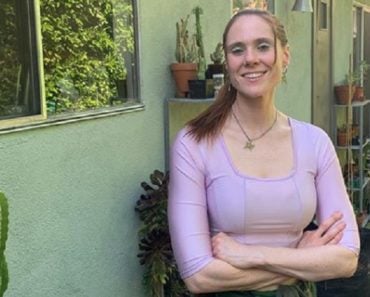 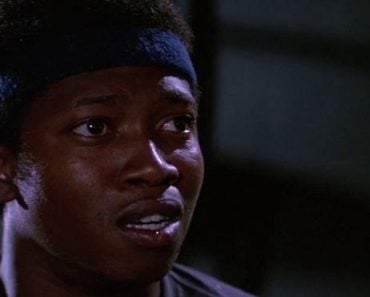 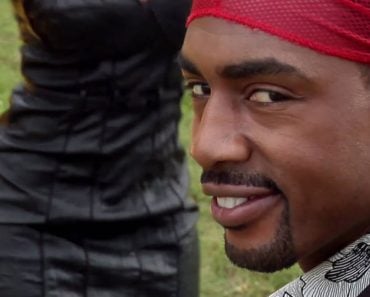 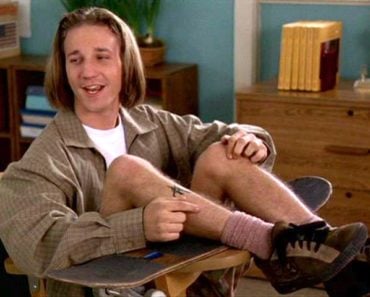