Home
Movies
What We Learned from The First Black Widow Trailer 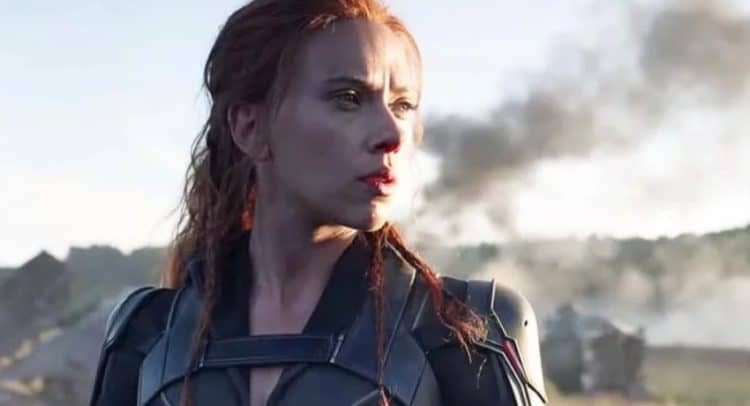 There are a few things to say about the Black Widow trailer and a few of them are quite interesting really since so far it looks like it might have a killer soundtrack and be kind of an interesting movie. One thing is obvious, it’s not going to be a fem-fest and it won’t have the same feminist lean that Captain Marvel did. Has anyone ever noticed however that Black Widow has almost always been one of the most aggressive women in the MCU? She hangs with the guys so easily that despite being all woman in every way, she’s insanely tough and can hold her own up until things get supernatural in some way or simply too crazy for her to sustain that badass image. But this movie thus far is showing that she’s still tough, still very, VERY good at what she does, and yet she seems commonplace when she goes home. Just in case you’re wondering, Paul Tassi of Forbes and a few others have cleared up just where, or when this movie falls on the MCU timeline, and it comes between Captain America: Civil War and Infinity War, giving Natasha just enough time to go home and straighten a few things out perhaps before she’s off to help fight for the fate of the world.

This makes a great deal of sense considering that the Avengers were fragmented at the end of Civil War and it appeared that everyone needed to sort themselves out. This would have been the perfect time for Natasha to figure things out for herself and then come on back to join up with the Avengers yet again. Why she goes home is as of yet a question that we’re wanting to hear an answer to, but since the movie doesn’t release until May we’re going to be left with a lot of guesses that will get tossed around the rumor mill a few dozen times. In the meantime though it might do for fans and even casual audience members to read up on Red Guardian and Taskmaster since they’ll both be making an appearance within the movie it would appear. If you notice however Taskmaster almost seems like another version of Lord Zedd from the Power Rangers, as was shown by Dirk Libbey of CinemaBlend. The resemblance is uncanny really, though thankfully we won’t be getting a shot of Taskmaster’s brain from the looks of things. Still, fans are having a bit of an issue over the character’s mask since in the comics it’s fashioned like an actual skull, while in the movie thus far it looks like an elaborate paintball helmet.

With the amount of realism that the MCU has been going with in recent years however this does make a bit of sense, as any villain that operates as the Taskmaster does isn’t exactly going to seek to stand out in a big flashy white cape and skull mask but will very much be into tactical gear that can intimidate as well as protect him. Seeing Taskmaster take on Red Guardian is going to be interesting since it would appear that David Harbour’s representation of the Soviet Union’s Captain America knockoff has aged quite a bit and might not be in the best of shape any longer. But it would also be nice to know the relationship between Natasha and her sister so as to understand the need for them to draw down on each other and then engage in a vicious back and forth fight before finally calming down. It’s almost like a sibling rivalry that demands a full-on fight in lieu of saying hello.

Overall this movie has the gritty, almost grimy feel that a lot of the other movies don’t, and while it’s focused upon Black Widow is still doesn’t feel in any way feminized, at least not yet. With Captain Marvel it was obvious from the trailers that this was a feminine-powered movie, and while it was a great action movie, the agenda that was far too prevalent within the movie made it a little less worth the hype. So far Black Widow is about Natasha but it balances itself out by keeping to her story but making the various parts of it more relevant rather than focusing on the ‘I am woman hear me roar’ aspect. If nothing else that gives the sense that it’s capable of empowering women without trying to emasculate men at the same moment. As the first woman in the MCU, not in Marvel movies mind you, Black Widow has been proving herself over and over and creating a movie based on her exploits was bound to be something that would finally happen. She’s more than earned it and thankfully it looks as though it’s going to be worth watching when it gets here. 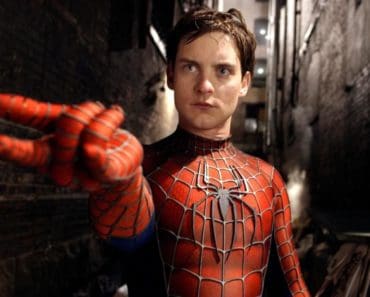 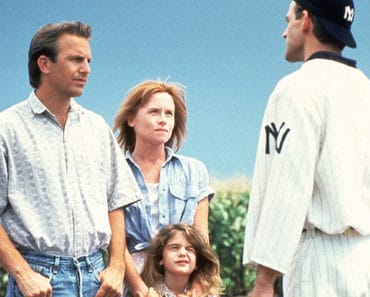 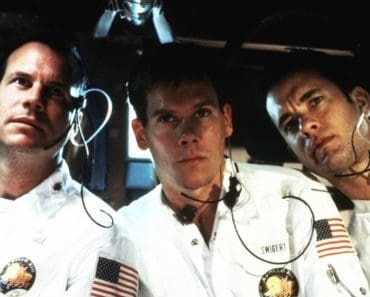 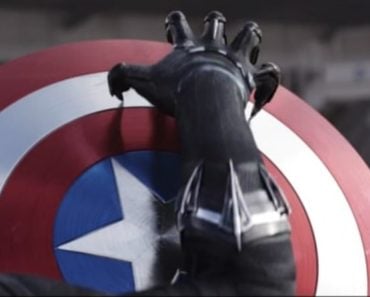