Home
Television
What We Know about Grace and Frankie Season 5 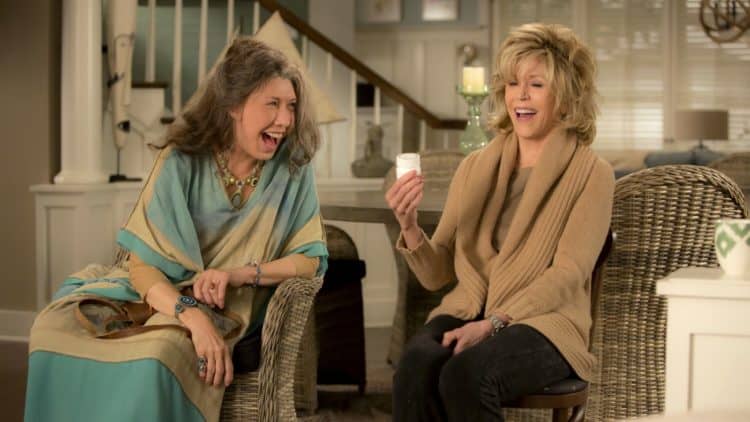 Grace and Frankie is a Netflix comedy that is both familiar and unfamiliar in various ways. For instance, it relies on the classic “odd couple” setup, seeing as how one of its two protagonists is an ex-cosmetics mogul while the other is an art teacher who happens to be a literal hippie. With that said, the basic premise of Grace and Frankie is rather unusual to say the least, seeing as how it can be summed up as a pair of septuagenarian women being forced to live together because their divorce lawyer husbands have announced that they are in love with one another. On the whole, it is a premise that has been executed with more and more competence over time, which explains why Grace and Frankie is set to have a fifth season at some point in the future.

What Do We Know about Season 5 of Grace and Frankie?

For starters, the news that Grace and Frankie would be receiving a fifth season came out on February 15 of 2018. The timing was particularly interesting because it happened while Season 4 was still running, which suggests that the people responsible for making the decision possessed a fair amount of faith in the web comedy. Whatever the case, the news was even more remarkable because it meant that Grace and Frankie became one of a very small number of Netflix originals to ever receive five seasons. In fact, if one excludes talk shows, children’s shows, and revived TV shows, the count is no more than three with Orange Is the New Black, Bojack Horseman, and House of Cards. As a result, the fact that Grace and Frankie has managed to receive a Season 5 is even more impressive than it sounds on initial consideration.

Cast-wise, some of the news is interesting, while the rest is less so. For example, it has been revealed that RuPaul will be guest-starring in Season 5 of Grace and Frankie as a character called Benjamin Le Day, who will be serving as a smart and capable antagonist to the titular protagonists. Based on RuPaul’s appearances in other shows such as Broad City and Adam Ruins Everything, this could prove to be very fun indeed. Meanwhile, it has been stated that the main cast members are confirmed for making returns in the upcoming season, which isn’t particularly exciting news but can probably be considered good news nonetheless because of it. After all, a lot of the characters on Grace and Frankie have managed to make strong impressions, meaning that it is good that they will be coming back to follow up on that. Besides this, there has been some other less important castings as well as speculation that Lisa Kudrow of Friends fame will be making a return as her recurring character, though for the time being, this remains nothing more than speculation.

Story-wise, Season 4 came to a conclusion with Grace and Frankie having been sent to an assisted living facility by their children, while their ex-husbands were attending therapy for their relationship with rather uneven results. Due to this, Season 5 could head off in a wide range of directions, though unfortunately, not too much has been revealed at this point in time. There have been some indications that the show could explore both old and new love interests. Furthermore, it is interesting to note that the people behind the show have stated that Grace and Frankie will continue to remain non-topical in nature, which is meant to keep it relevant instead of dated whenever people rewatch old episodes and old seasons. Moreover, this means that it is possible for Grace and Frankie to continue indefinitely, though whether it will actually do so or not is a whole other question. 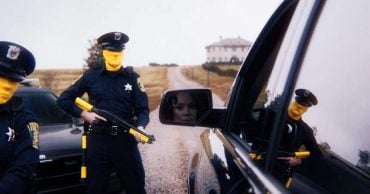 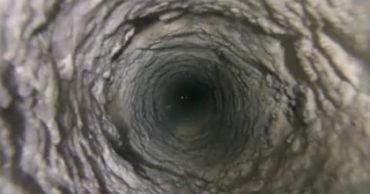 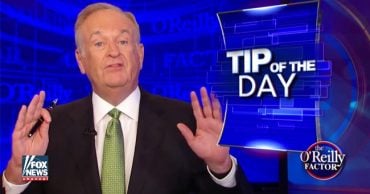 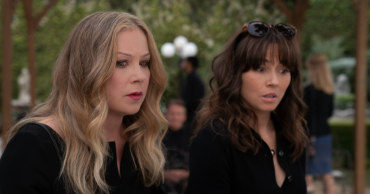 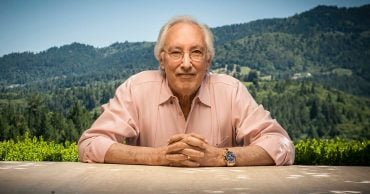 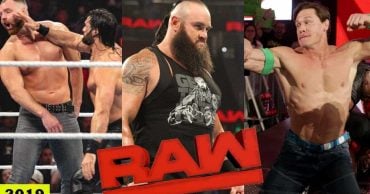