Home
Television
What is the CW Doing With Their Reboots? 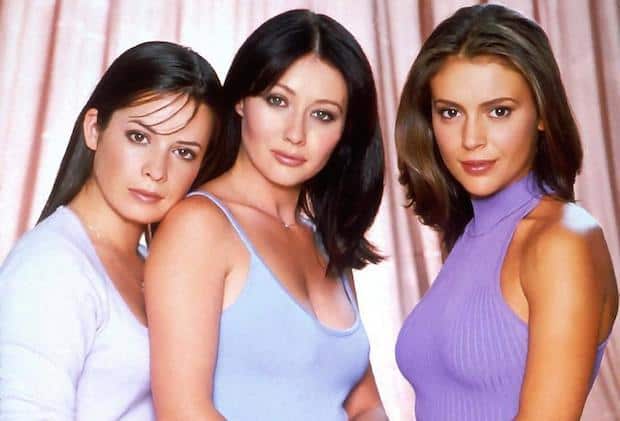 Hey, remember the days when Star Trek brilliantly took on societal issues under the guise of science fiction? Remember how they tackled racism (with all the gentleness of a star-bellied sneech)? Or how about that time when they saved the whales? Gender inequality, interracial relationships, mental health, disabilities … Star Trek has boldly gone after a lot of issues light years before society at large was willing. And while the special effects may have been cheesy, the way Trek handled the issues was not. The show opened doors for people who very badly needed it and carried on a beautiful tradition of science fiction showing us the ills of society through a decidedly not-rosy pair of glasses.

Enter the CW. Unable to provide quality content, the CW has instead decided to stand on the shoulders of sci-fi giants with their “new” programming, and they’re doing it with all the grace and style of a Buzzfeed article. In case you missed it, they’re rebooting Roswell to focus on aliens from Mexico as well as outer space. They are also rebooting “Charmed,” which will now be focused on “tearing down the patriarchy.”

Don’t get me wrong: we’ve certainly evolved to a point where we can have conversations about racism without worrying about the same consequences that faced the original cast of Star Trek, and that’s great. We’re days away from the release of Black Panther, a movie whose importance that cannot be understated. We can have loud conversations without needing to dress them up, and that’s phenomenal. And while reboots are certainly nothing new, why does it have to be done like this? After all, the original Charmed certainly passed the marker for being a feminist property; we watched the Halliwell sisters get crap at their jobs for being female, deal with the day-to-day dangers of being female, and talk about all kinds of things not guy related.

The marker for a feminist property is the hilariously depressing low bar of the Bechdel test. The test holds that if two women are in a scene and talk about something other than a man, it’s a feminist scene. That’s it. You’d think that everything under the sun would qualify, but the sad state of film and TV is that a stupid low amount of things count. So while it’s great that Charmed wants to be feminist (even though it already was), there are other shows out there doing that already, without declaring they’re tearing down the patriarchy.

Take, for example, Grey’s Anatomy. Don’t be fooled by the soap opera nature of this medical drama; like other Shonda Rhimes properties, they’re going places women have never gone before. In the episode “(Don’t fear) the reaper”, Dr. Miranda Bailey ended up in the emergency room after having a heart attack. The episode featured a conversation between three powerful black surgeons discussing health issues as they specifically applied to black people, and how heart disease specifically impacts women. It also shows a woman standing up for her medical rights when women are typically dismissed as emotional or stressed, a woman standing up for the medical rights of the mentally ill, and a cheesecake scene in which a buff, beautiful man rushed to the side of his powerful wife (a shot normally reserved for women). The previous week covered abusive relationships and how to not get shot by cops if you’re black. This is not new territory for Grey’s, which has shown women struggling to compete in the male dominated field of medicine since episode one (which aired while Charmed was still on-air).

I love seeing this. As a woman who, like every woman on the planet, has had to deal with sexism, it’s deeply satisfying to see properties aimed directly at my interests. But I also watch TV to enjoy the storylines and to not have my own issues thrown at me as a marketing scheme. Just ask Dodge: after the superbowl, they’re smarting over that principle.

Will Roswell be better with undocumented characters? Representation isn’t a bad thing. Will a Charmed reboot work with central feminist themes? It did before, so probably so. What the CW is doing right now, though, is a combination of breaking their arms to pat themselves on the back and putting the societal issue before the things that actually make for a good show: talent and story. 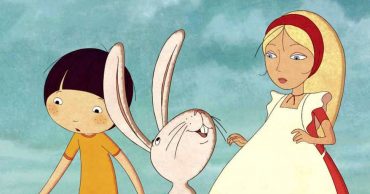 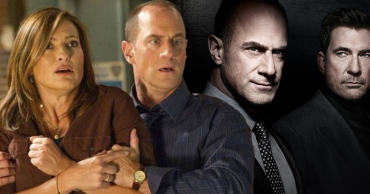 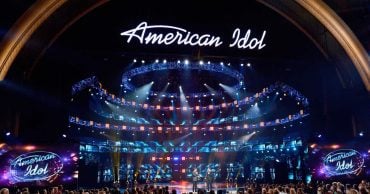 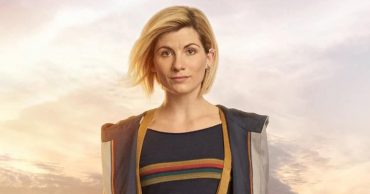 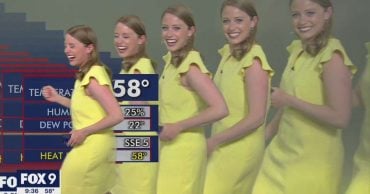 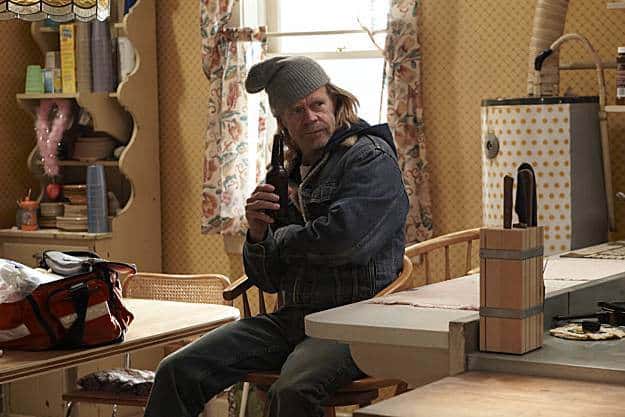 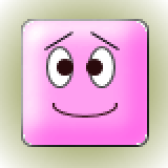 Lynne Rush is a certified pop culture junkie who thinks horror movies are funny and romantic comedies are horrific. She has a dog who owns as many Star Wars t-shirts as she does and is named after a Parks & Rec character.