Home
Video Games
What is the Battlegrounds Seasonal Activity in Destiny 2?

What is the Battlegrounds Activity in Destiny 2?

Battlegrounds is the new seasonal activity in Destiny 2 that was introduced with Season 13 in Destiny 2 known as “Season of the Chosen” and it focuses around the Cabal. Empress Caiatl (daughter of Emperor Calus) initially proposed an alliance between the Cabal and the Vanguard, but after requiring Zavala to kneel to her and her army, the alliance was immediately rejected, thus sending us into yet another battle with the Cabal. This is where the seasonal Battlegrounds activity comes into play; Battlegrounds is how we as Guardians are attempting to whittle down Caiatl’s forces and her Champions. In the activity, your goal is to wipe out the surrounding Cabal forces and eliminate a Cabal boss. It is worth noting that the objectives seem to differ between the different locations, so let’s start off with the Nessus Battlegrounds. You begin by entering the (matchmade) activity that will throw you onto one of two planets – Nessus or Europa – though we will be getting a few more Battlegrounds later on in the season. Kill the Cabal and collect keys from marked Cabal enemies, get 3 keys and you will be able to progress to the next stage. In the next stage, you will do the same thing, but instead of obtaining keys, you will obtain charges from marked Cabal and throw them into these big engine/battery looking things (they’re huge and red/orange, you can’t miss ’em). Destroy all 3 and you will be able to progress onto the final stage – the boss fight. Here you’ll fight a big Cabal boss that will end up shielding himself after about a third of his health is gone. Find the “Shield Bearers” and destroy them to take down the boss shield. The Europa version is pretty much the same thing, except you don’t have to worry about grabbing keys, you’ll just need to blow up the engines and then kill some more Cabal and Vex for your second phase. Do this a couple of times and then you will complete the activity. But what’s the point of the activity? What’s the loot you get from it?

The loot that you can get from Battlegrounds is actually really good for once! At the end of the activity, there will be a total of 4 chests. One of these chests is just a normal Cabal activity loot chest, but 3 of the other chests are locked. So far it looks like you can get seasonal armor and weapons from the Season of the Chosen within the regular loot chests. While I’m not the biggest fan of the base Warlock armor, I am very much enjoying the new seasonal weapons. In order to get the loot from these chests, you will need an “Etched Challenger Medallion.” In order to obtain this, you’ll just need to complete the introductory quest for Battlegrounds and then you’ll have it after a few steps. In order to charge the medallion, you’ll need Cabal Gold which can be obtained through various sources including strikes, Gambit, Crucible, public events, and more; a single medallion will cost you 14 Cabal Gold. After obtaining the medallion, slotting it into your Hammer of Proving, and completing a Battlegrounds activity, you will be able to use the Hammer of Proving to smash open a Tribute Chest and get your loot as well as a “hammer charge” that will allow you to get even more loot at the H.E.L.M.

Alright, let’s talk comparisons. Season of the Hunt vs. Season of the Chosen – which one’s better? Well, we’ve only had our hands on Season of the Chosen for a little while now, but the way it’s going so far, it beats Season of the Hunt by a long mile. There’s a bunch more good loot to chase, there’s an actual activity that’s fun, quick, and can get pretty hectic if you’re not careful, and most importantly – it feels different. What I mean is this doesn’t exactly feel like just more Destiny – to an extent, yes, it’s more Destiny, but there’s…more. The H.E.L.M. is really cool and reminds me of the original Vanguard meeting room in Destiny 1. Battlegrounds is a bit closer to a hoard mode than anything we’ve had since Forsaken (though still not exactly the zombies-like hoard mode that I really want in Destiny). While it’s still not exactly everything I’ve ever wanted from the game, it’s definitely a step in the right direction – and I finally feel like I can say that with some meaning behind it. 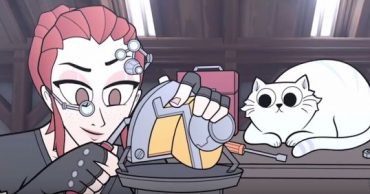 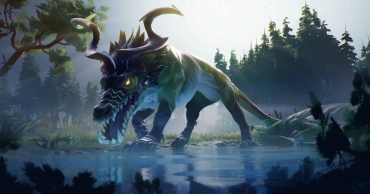 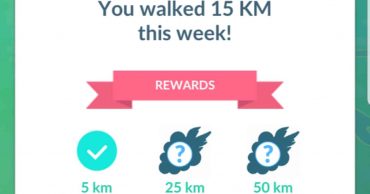 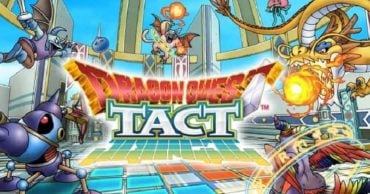 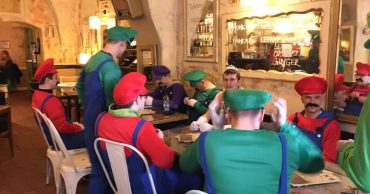