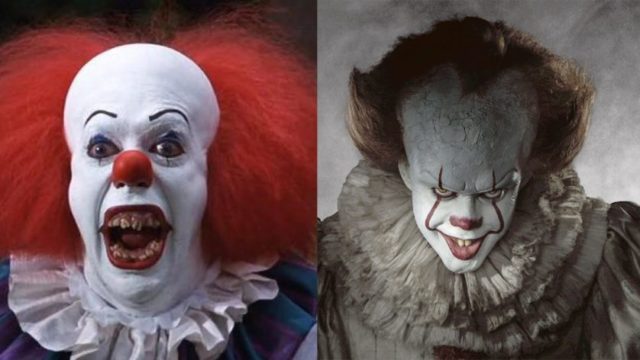 It’s so easy to go into huge debates over why clowns are scary by blaming the movies, TV shows, and other publications that paint clowns as the bad guys. But did anyone ever really think of WHY they were deemed scary enough to be presented in such a light? Did anyone ever bother to think of just why people are so unnerved about clowns? No, because a lot of people would rather dig through that nest of half-remembered reasoning and pick out the bits and pieces they would rather focus on than the truth of the matter that is: clowns are SUPPOSED to be scary. Dorkly gets it, and they explain it fairly well.

Clowns are scary because they present a false front to the world in general that says everything is A-Ok. They are broken mechanisms of human emotion that can’t change and don’t seem capable of doing anything but terrifying whomever they look at simply because they can’t-change-their-expression. Their anonymity is one of the main things that makes people so nervous because they are essentially hiding behind a mask that leaves a person wondering just who they’re dealing with, the person behind the mask, who is an unknown, or the clown themselves, who are still an unknown but are worse because there is really no way to know the motivation of either person.

Even in history clowns are seen as disturbing and quite unsettling. They’ve been seen as buffoons, jesters, and mischievous bumblers that thrive on the laughter of others. But the strange, terrifying truth of this is that they are capable of manipulating emotions by pretending to be someone else. You might think that of course, actors do this all the time, but the main difference with actors is that many times an actor will show their true face, a clown rarely does.

It’s also important to note that clowns have a very real relationship with children. That alone makes any clown creepy, since it means that they are expected to prey upon the same individuals that they’re supposed to entertain. Many would argue against this fact and bring up the tired line of “they’re not all like that” and they would be correct. But in the public consciousness clowns are scary not because of the media attention they’ve received in the last few decades but because they are actually supposed to be scary.

Some would lament this fact simply because they grew up thinking that clowns were those lovable jesters that put on some silly makeup and cavorted about in a funny, engaging way that didn’t seem to harm anyone. But in all truthfulness clowns have been inherently scary for a long, long time. They dig into a part of the human subconscious that identifies whatever is human in appearance or not and set of alarm bells that scream danger simply when they come near.

If you don’t believe that or don’t want to believe that then keep in mind the 2014 clown incident in which a man dressed as a clown was subjected to hundreds if not thousands of death threats when he stood around or made his way up and down neighborhoods dressed as a clown. Then recall the 2016 incident when people dressed as clowns were actively seen throughout the world trying to scare people.

Clowns are scary. So it’s been written, so it’s been since the beginning of their painted history. 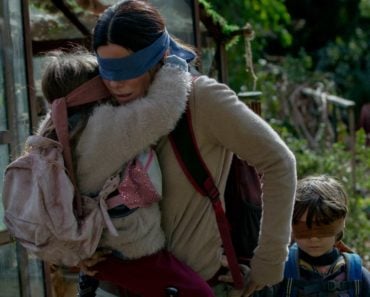 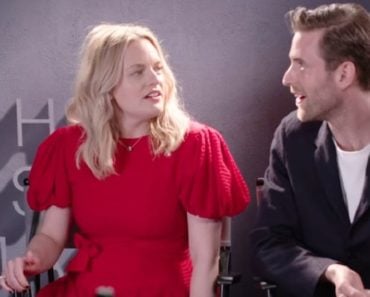 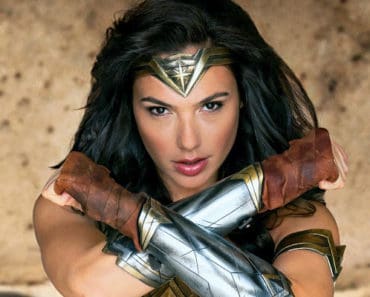 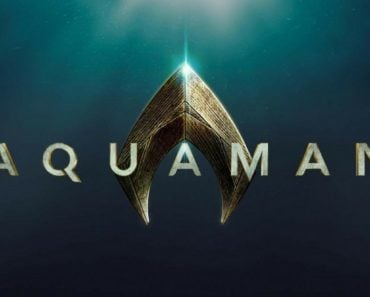 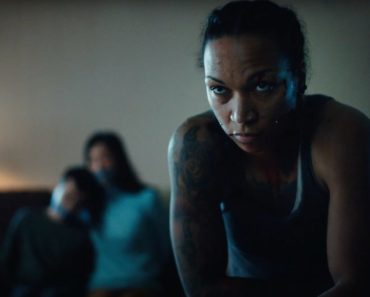