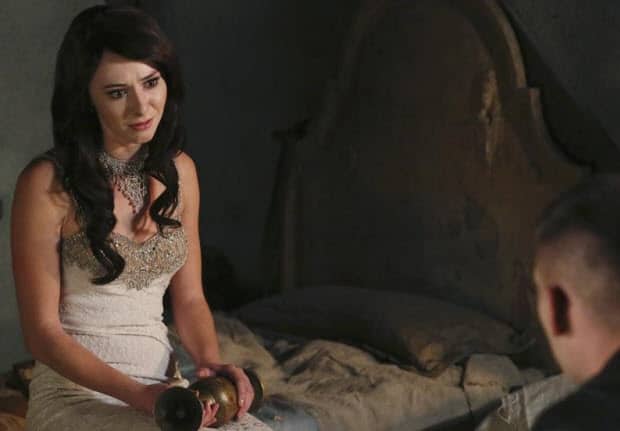 After one of the longest hiatuses ever for ABC, Once Upon a Time in Wonderland is finally back for its last couple of episodes.

The mid-season premiere picks up right where we left off in the mid-season finale where Knave ended up becoming a genie after he used his wish to end all of Alice’s suffering. His arc was actually more interesting than the things that Alice, Cyrus and the Queen were dealing with. We feel that it may have been the Queen that decreased the interest of that arc with those three and it’s not the first time this has happened.

There were several episodes in the first half where certain arcs got less interesting because of her. The scenes between Alice and Cyrus were however really well done and it helped that the Queen got kidnapped so that we could see these two be alone for a while. Aside from their scenes, as well as the scenes they shared with the Queen, they weren’t as interesting as we had hoped.

We saw the return of Lizard in this episode and for the majority of the episode, she was quite enjoyable to watch, but it was her final scene that made her annoying. Her interaction with Knave was fun and sweet from the beginning and it was great to see her be the one that in a way helped Knave during his first day as a genie. The beer party was perfect because of course that would be something that Knave would do.

When Lizard confessed to Knave that he was the man that she loved, we actually appreciated that they didn’t stall it and went straight to the point. But then came the moment when the writing had to get clumsy by simply one word, “wish”. In the Once universe, we have gotten used to the rule “all magic comes with a price” which has been established since the first season of the original series.

However, it was irritating that Lizard died because she “wished” for something that she couldn’t get. In our minds, nothing should have happened because how can magic come with a price when you are wishing for something that a genie can’t grant, or even try to grant? ¨

Maybe we are looking too much into this, but we couldn’t help to feel slightly annoyed by this “logic”. It would have made much more sense if, let’s say that somehow, Knave would be able to grant Lizard’s wish of falling in love with her.

Then, by the higher powers, make Knave pay because he granted her a forbidden wish or perhaps even punish Lizard for making him fulfill her wish. The whole genie system has for most parts been believable, but last night we finally discovered that there are some serious flaws in that structure. But like we said, maybe we are just looking into it too much.

Overall, “Nothing to Fear” had a lot of strong elements, but this episode had probably the most annoying moments out of all the episodes that we have seen so far. It will be interesting to see how these four last episodes will be presented.

While we don’t want to be a buzzkill, it’s probably safe to say that the possibility of a second season is at this point very low. But look at this way, at least they will get to finish their whole season and give us some sort of conclusion.

Once Upon a Time in Wonderland airs on Thursday nights, 8/7c on ABC. 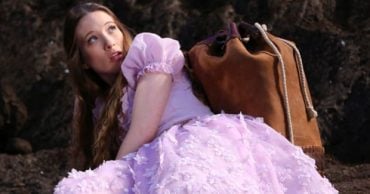 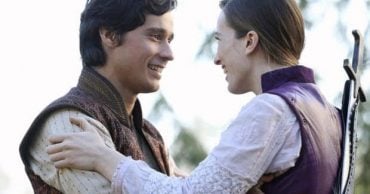 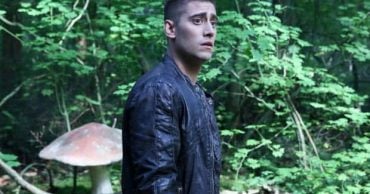 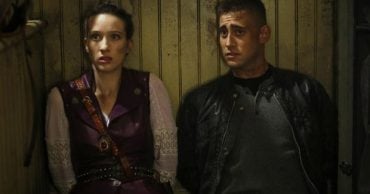 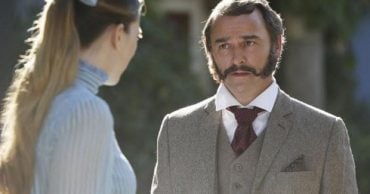 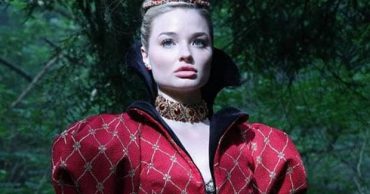