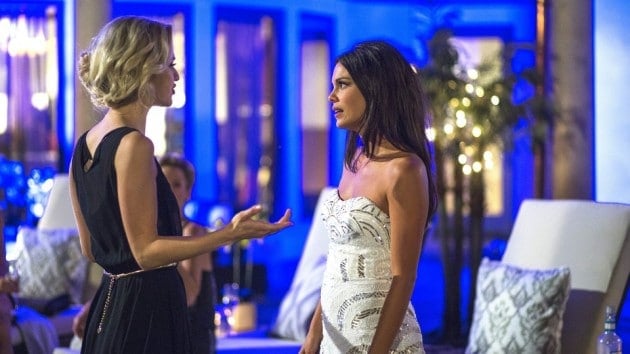 Being able to emotionally invest in a show like UnREAL is difficult; it takes place in a cruel world full of manipulative people, both those being filmed for Everlasting, and those we’re observing behind it. It creates an empathetic dilemma; how do we sympathize or relate to either sets of these characters? Of course, the answer lies in the past: to accept the women of UnREAL as characters, the show has to give some kind of dynamic to their flaws. Why does Rachel keep returning to her job beyond the (tiny) paycheck? How does Quinn make it through the day doing what she does for a living, both professionally and personally? On the other side, what is motivating the women on this show? These characters aren’t Walter White turning into Heisenberg; behind the camera, everyone is wearing shades and a goofy hat – and as the first three episodes have made abundantly clear, they’re all looking to create the next Tuco.

Okay, so that analogy is a little bit goofy – but if you look at how UnREAL has structured its story, it kind of fits. UnREAL takes place after the major crisis of identity that Rachel has to face; by the time the pilot begins, she’s pretty much accepted that this is where she belongs, and what she’s good at. Sure, she’s using her college degree to somewhat evil ends, but she’s got a job, right – and given her upbringing by an overzealous psychiatrist, “Mother” goes a long way to explain how Rachel is instinctively attracted to what she does. Her mother clearly gleans power from having the ability to manipulate others; watching Rachel mirror her mother’s physical characteristics with Anna later in the episode (consoling her with a hug and a shoulder to cry on) are poetic in how they help define the balance between good and evil in Rachel. Yes, she’s helping this girl find a venue to channel her anger and depression (rather than on herself; this episode reveals Anna is most likely bulimic) towards other girls on the show, all under the guise that Rachel’s both helping Anna’s position as a villain, and her own standing with Quinn, whose patience runs thinner and thinner with each hour.

The symmetry between Rachel and her mother might be a little neat, but it’s necessary; and it immediately places Rachel and Quinn on different levels of understanding with the audience. Why does Quinn continue to hang around the philandering, sloppy Chet? “Mother” doesn’t make this clear in any way; without the same kind of enlightenment we get with Rachel and her mother, Quinn’s character isn’t able to gain the same kind of emotional context. How does she remain so cold and level-headed about her approach to her career, and to romance? Her inability to compromise with herself has created this inner tension (we can see that in last week’s episode, when she initially decides to cut off her affair with Chet), but “Mother” doesn’t pull the curtain back on her steely facade to reveal anything that informs Quinn’s loyalty, both to her difficult job, or the married man she’s basically taking care of (Chet’s wife thanks her for this; “With you sleeping with him, it’s just one more thing off my to-do list”).

It makes Quinn a slightly harder character to empathize with; and this extends to Shia, whose manipulative tendencies at this point are bordering on cartoonish. When Adam brings his friend Roger in for some bro-ing around with the ladies, Shia convinces contestants to open up, and tells an assistant that none of the girls better be turning down the alcoholic drinks she demands that they all carry around. Inefficient at her job (she allows loud music to blare, drowning out any usable audio) and disturbingly cold, Shia’s character fits a villainous archetype; but even villains have three dimensions to explore, and so far, Shia only exists on one: catty (two if you count evil; she basically licks her lips and laughs fire when she sees girls beginning to take their clothes off).

The events of Roger’s time on Everlasting themselves are a mixed bag; while it does a pretty good job at teasing the audience about Adam’s motivations for coming on the show (a broken engagement, now added to the list of drunken public humiliation), it ultimately leads to a weird scene where Roger may have tried to sexually assault Maya in a back room, which seems to get swept under the rug by the producers as they scramble to piece together an episode (apparently this show is basically airing near-live? They don’t exactly explain how the production time table works here). Adam chooses her instead of Anna (who was written on the piece of paper he was supposed to read on-camera), and the episode carries on. For a show that has, so far, prided itself on being able to convey the psychological process of its characters, the obtuse way the pool party is presented in “Mother” is a little unsatisfying – not to mention how it drops flashy things like date rape and eating disorders into the mix, without giving these stories the depth they deserve, tacked onto the final act.

“Mother” isn’t a bad episode; however it does represent a few early missed opportunities for the show to build out its emotional components. The drama on UnREAL has proved to be more than satisfying, thanks to Shiri Appleby’s mesmerizing performance, and how the writing uses her as an avenue to explore both sides of the reality show debate. As always, the key to UnREAL‘s ultimate impact will be its ability to maintain that balance between good and evil with each character, something “Mother” only grasps in fits and starts – however, a little stumble early on never hurt, and I look forward to seeing how UnREAL continues to tweak its dramatic formula moving forward. 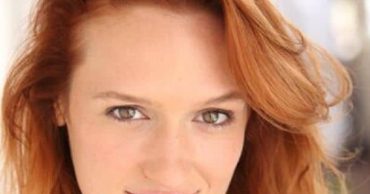 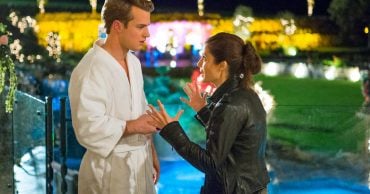 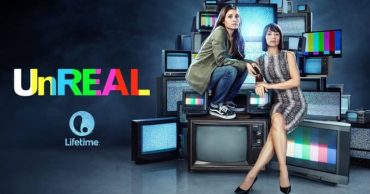 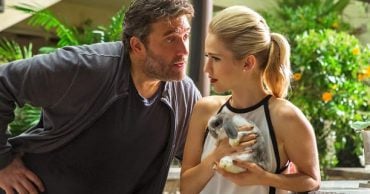 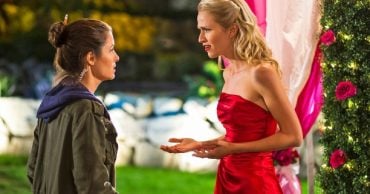 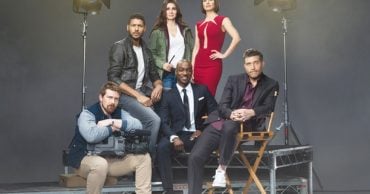