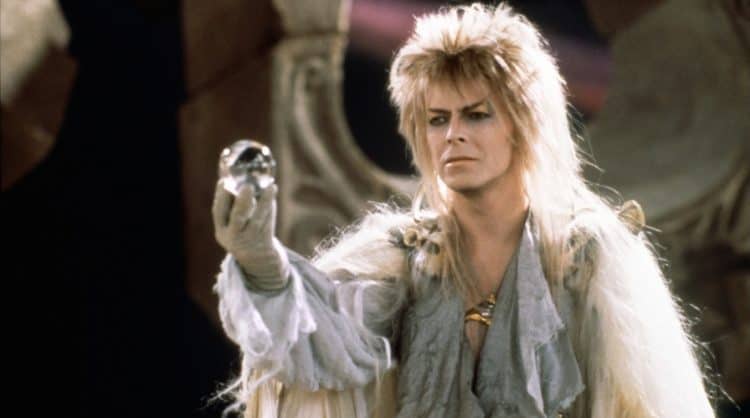 It seems like biopics are all the rage these days, but so far, biopics that cover the lives of popular musicians and rock stars have not been as numerous as ones depicting actors and politicians. Currently, biopics about Elvis, Madonna, and Michael Jackson are currently in the works. Mainstream popularity guarantees a constant flow of interest within the public imagination, but there are several influential musical artists that frequently are left out of the biopic treatment conversation. In today’s musical climate, where singles and streaming dominate the styles and tastes of a majority of the listening public, large-scale film productions that reintroduce important artists from the past are a good idea. I mean, a majority of Generation Z likely only associates Madonna with her cringey social media exploits of the last decade or so. Based on how streaming prioritizes modern singles and not albums, they likely fail to realize that she practically established (some will debate Cher, I know!) the foundation for the very creation and evolution of the female pop star. A similar thing can be said for Michael Jackson, who lest we forget, was also a bit eccentric in the final years of his life. But there are many artists since the 1950s that have made eccentricity part of their art, and allowed the mainstream to experience undiluted imagination in the form of songs long before the likes of Lady Gaga or Lil Nas X revitalized the style of their pioneering work for new ears. Here are just a few artists that deserve the biopic treatment.

Kate Bush is probably not the most unique or weirdest artist to ever record music or even get it released, but in terms of breaking into the mainstream with these signifiers, she clearly tops this list. Here is an artist of unbridled and deeply subversive and esoteric imagination, and she managed to perfectly capture all of her unique stories, moods, and worlds into insanely catchy and often times polarizing soundscapes. Many people who have never heard of her or more importantly, those who simply know who she is by one or two songs, have likely only heard her handful of easily accessible ballads, such as “This Woman’s Work,” “Wuthering Heights,” or the newly and (bizarrely) popular “Running Up That Hill (A Deal With God).” Those songs are initially challenging in their own right, but a deeper dive into her discography reveals a musical world unlike any other. Kate Bush has solely written, arranged, and performed all of her songs, and starting with the 1980s Never for Ever, she has produced them all as well. Once titled the “Greta Garbo of Pop” due to her shunning of the limelight, which has allowed her to become one of popular music’s true enigmas; a popular artist void of any incendiary talking points or opinions–a smart move that leaves her free from the nightmarish world of social media today. Creating a docudrama of her life would prove difficult due to this fact, but it would be the talking point of the year if ever announced for any longtime (or newly converted) Kate Bush fans.

Around the same time that a new generation discovered the genius of Kate Bush, Andy Fletcher–a founding member of Depeche Mode, passed away on May 26, 2022, at the age of 60. It was a watershed moment for all DM fans around the world, as mortality and its cruel laws took a member away. But Depeche Mode’s enduring influence and legacy on electronic pop and rock music is truly the stuff of legend. It is much easier to create biopics about solo artists over bands, and to their credit, apart from frontman Dave Gahan’s drug addiction in the 1990s–the salacious tidbits that biopics are designed for would be few and far between with this band. The limited series format is the best for exploring the history of a band, as recently seen with Hulu’s Pistol. No matter the format, the history of DM has been filled with stunning creativity, irreverence, lush and ambient soundscapes, moments of band turmoil, and their journey through the music industry was one of perseverance since it took years for their brilliance to be properly recognized. Sure, there are bands that are more unique, Kraftwerk, for example, but DM’s story would provide a chance to focus more on the artistry and the music and not the hedonism we commonly associate with popular bands.

For anybody who came of age during the 2000s, there is the comedic image of  Ozzy Osbourne as a stoned, bumbling buffoon thanks to a certain legendary reality show–and that’s certainly a shame. There is a valid argument to be had that Ozzy Osbourne’s life does not need the biopic treatment. After all, MTV’s 2000s-era megahit, The Osbournes, showed us Ozzy’s inner world in all it’s bats**t crazy glory. But music’s “Prince of Darkness” has certainly lived a life filled with incredible highs and bottom of the barrel lows. Money does not buy happiness–it just buys comfort and lots and lots of stuff, and for many of Osbourne’s early years in the 70s and 80s, this is a phrase that provides much meaning. Apart from the likely controversy surrounding who would play Ozzy, the ability to capture both Osbourne’s eccentric weirdness and his unbelievably grim and excessive drug addiction would be no easy acting task. A watered down, PG-13 rated biopic would be immediate bad news for this type of biopic, since Ozzy’s iconoclastic weirdness and depths of extreme behavior would deserve to be seen in all their graphic and disturbing glory.

“King of, Queen of…,” everybody seems to love cringey labels when it comes to icons of music genres. These days, David Bowie and a newly revitalized Kate Bush are now being called the King and Queen of Art Pop respectively, and to be honest, these are the first labels that are actually kind of cool. It’s hard to quantify the late, great David Bowie’s genius in the history of popular music, but as time marches on, and modern times become historical eras, historians and scholars will have to attempt to put it into words. Bowie emerged in the late-1960s almost like a Martian adapting into their own unique brand of a human being. As the decades went on, his music and lyrics became more and more deeper, complex, genre-defying, and he even put to bed the critics who called him pretentious by making an all-out frivolous pop record in 1983’s Let’s Dance. His music was out of this world, and then there are his contributions to the visual arts, cinema, pushing androgyny into the mainstream, and so much more. In the 6.5 years since his passing in January 2016, his star still shines incredibly bright, and that is perhaps the truest indicator of what makes a musician one of the greats. Yet, talk of a biopic is practically null and void. Perhaps that’s for the best. Bowie’s career is the stuff of legend spanning over 45 years of popular music history, so would a biopic be able to capture his brilliance authentically? Millions of fans would still watch, that’s for sure.

Peter Gabriel sometimes unfairly gets categorized as an eccentric experimental 80s music star–and that’s incredibly unfortunate. Gabriel started in music way back in the 70s as the very brief frontman for Genesis long before Phil Collins took over. But his best decision ever was leaving the band format behind to create his totally unique and beguiling brand of prog rock and art pop. Like Kate Bush, Gabriel has a handful of songs that are easy for mainstream audiences to embrace, one of which is his duet with Bush, “Dont’ Give Up.” Which means the bulk of his brilliance is often only appreciated by his strong and devoted fanbase. But in a trend that is seemingly trying to cover biopics of mainstream artists, his life story would certainly be an intriguing entry amongst the popular fanfare. The price of admission would be worth it to see the recreation of “Shock the Monkey” alone. 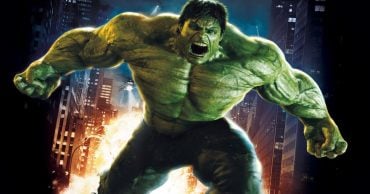 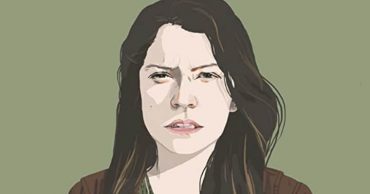 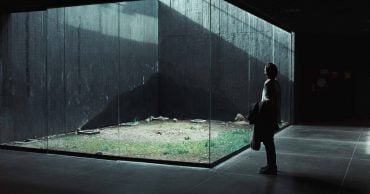 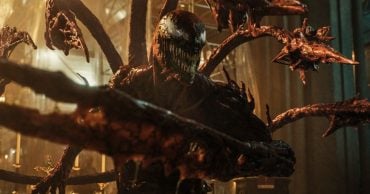 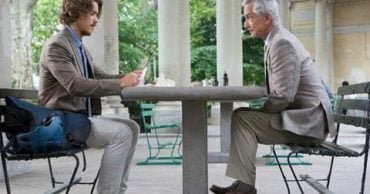 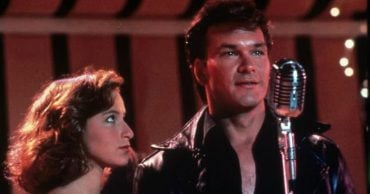