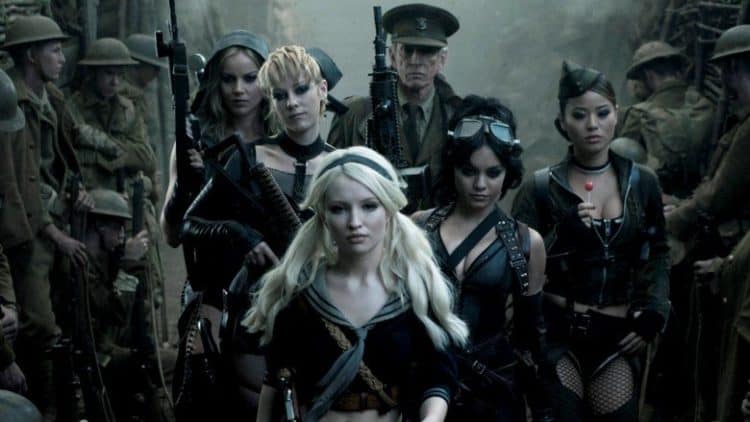 The Eurythmics were a band that didn’t do much initially, but as time has gone forward Annie Lennox has made certain to let one of their most popular tracks, Sweet Dreams, to never be forgotten. It’s been remade and redone several times by a handful of artists but her voice was the first that gave rise to this awesome and somehow haunting song that is still a favorite of many. The Eurythmics had a one-off reunion in 2014 but haven’t gotten back together since. Lennox however is still going as a solo act and still has one of the most strong yet beautiful voices the industry has ever seen.

Here are a few examples of how this song has been used in pop culture.

You almost pay more attention to Quicksilver and his incredible speed than you do to the fact that the song is playing in the background the entire time. That’s okay really because the effect is pretty cool. Just imagine how fast this kid would need to be moving to get everyone out of the building and still take the time to have just a little fun here and there as he’s saving the lives of so many. Would you even see the blur he’d be?

4. So You Think You Can Dance

This song makes for a killer dance number as you can see in this video. Usually however if you see it as a dancing song you might notice that there are different versions used in which the tempo and the pace are just slightly different so as to allow the dancers to better adapt to the timing and choreograph their movements accordingly. It wouldn’t pay to be off the mark at the wrong moment.

3. Dancing With The Stars

This version is definitely different from a lot of others as it seems to have left something out of the main part of the song, a feeling that there’s a solid structure to it but that something has still been taken out. It’s kind of hard to explain unless you listen to it all the way through but if you listen to this and the original version then you should be able to hear it.

This is truly a messed up movie more so because of the things that happen to the women on a regular basis than because of the fantasy-filled lives that they lead in the asylum. The action in the film is simply awesome but the fact that none of it is real is a little hard to accept no matter that it’s all made for the eventual integration of the film and the enjoyment of the viewer.

This version is absolutely terrifying and masterful all at once. Marilyn Manson got a hold of this song and did something to it that made it a straight up horror track no matter that it’s word for word the same song. The film that it’s attached to is a remake as well, which is kind of fitting really. 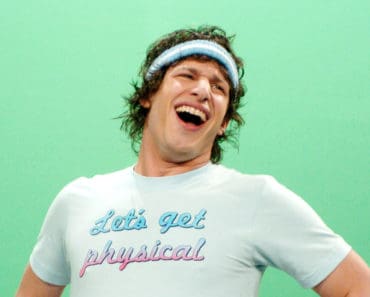 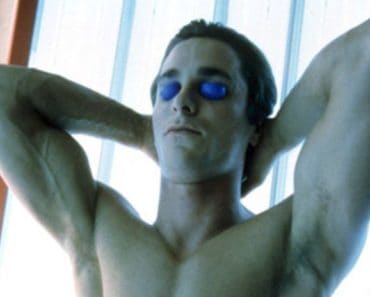 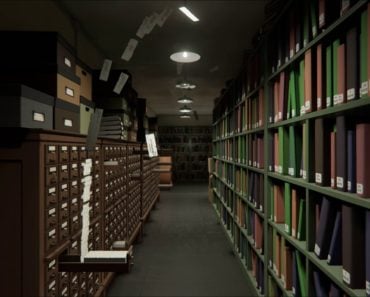 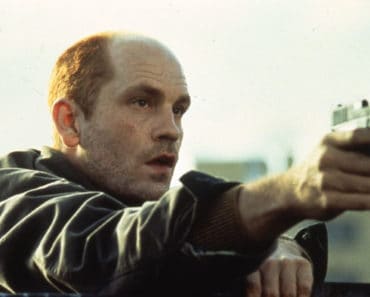 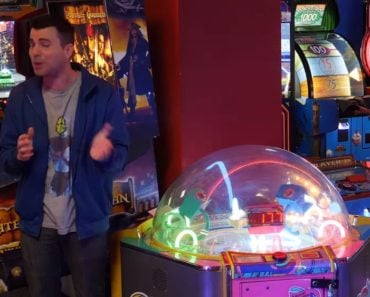 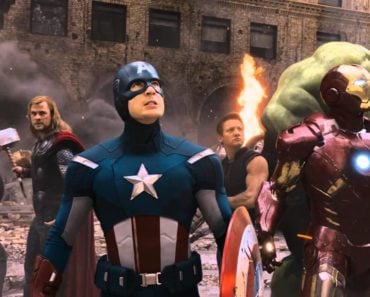