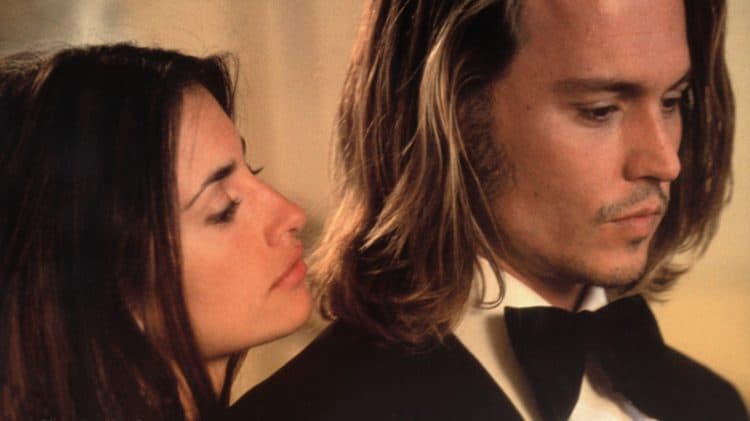 Penelope Cruz Sanchez has been in the industry since she was first introduced at the age of 15. It wouldn’t be until the early 2000’s however that her career would start to rise, clicking into place as she started getting leading roles that would propel her even further. She became the first Spanish actress to be granted an Academy award and the first Spanish actress to be given a star on the Hollywood Walk of Fame. This has made her a rather popular character in Hollywood and has kept her in demand for many future projects since she can actually act and still remain professional enough to be flexible when it’s needed.

Here are some of her best roles to date.

Eva Rojas is a simple scientist attempting to look out for the welfare of others. When she and her partner are sent to Africa to search out the possibility of a local contagion she runs afoul of those that are hiding a secret that they would rather no one know about. Upon meeting up with two treasure-hunting adventurers however she manages to delve even deeper into a conspiracy that none of them expected.

In the world of drugs and greed being an innocent is perhaps the worst thing anyone could ever hope for. Laura is the last person to know why what’s happening is bound to involve her, all she does know is that her fiance, the Counselor, is a lawyer and a very good one. The only trouble is that he’s a lawyer for a Mexican cartel, and his first attempt to dabble in the business doesn’t turn out so well, especially for Laura.

Mirtha is what you might call a survivor, and no matter what she has to do in order to keep surviving she will do it. She even rats out her own husband to the cops by telling them that he’s stashing cocaine in the car trunk when they get stopped. As ruthless as the cartels can be a woman scorned in any way can be so much worse almost every time.

It’s hard to fight but sometimes there’s nothing you can do if the one you love chooses the duty to her family over the love she might have with you. Cole has to learn the hard way that Alejandra is bound by her family and will never just run away with him no matter what he does. Eventually realizing this Cole makes his peace with the fact and walks away.

Though still in theaters this murder mystery is bound to be one of the more talked-about films in recent times. The mystery of a murder on a well-renowned train will involve many people that all have some connection to the killing. It will take one inspector to find the correct clues and trail back to the killer, if in fact there is only one to be found.

Penelope Cruz has done a lot throughout her career and there’s every reason to believe that we’ll see even more. 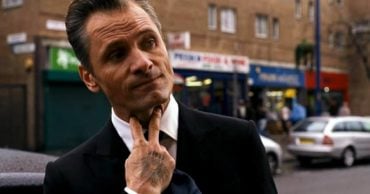 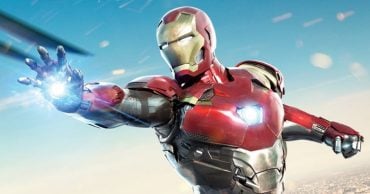 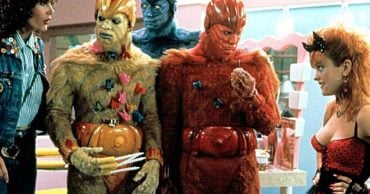 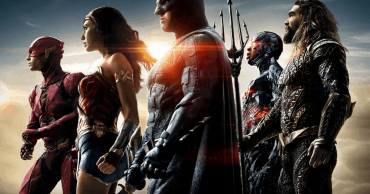 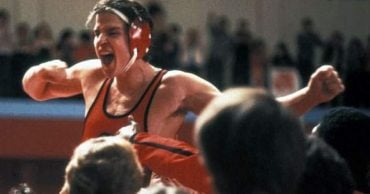 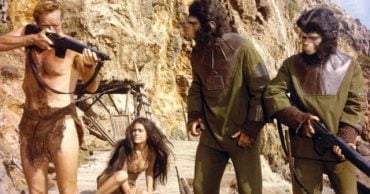