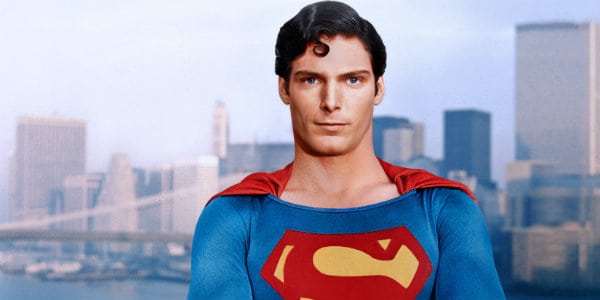 Alien incursions, alien infestations, and alien invasions are popular subjects for the movies. However, it is important to remember that there are friendlier aliens in our fiction as well, with examples including but are not limited to some of the most heroic figures in pop culture.

Here are our picks for the top five friendly aliens in movies: 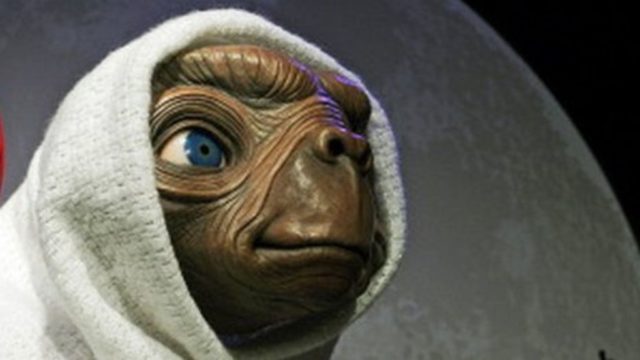 E.T. the Extra-Terrestrial remains one of the most popular sci-fi movies to be ever released, while the titular extra-terrestrial botanist remains one of the most popular aliens to be ever created. Now as then, E.T. remains a powerful symbol of friendship, though it is interesting to note that critics have brought up comparisons that range from E.T. as a representation of minorities to both E.T. and Elliott as mirrors for Steven Spielberg as a child. 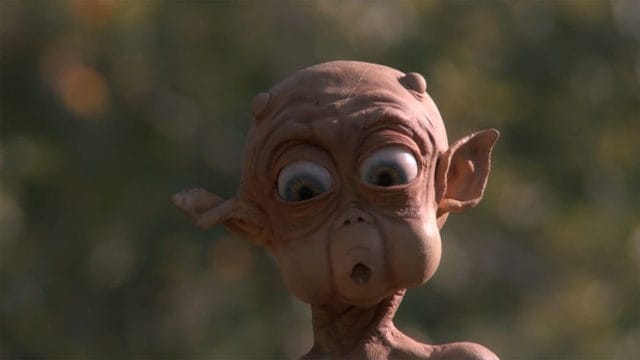 Given the success of E.T. the Extra-Terrestrial, it should come as no surprise to learn that it inspired other media projects that attempted to capitalize upon its success. However, it is interesting to note that one of these media projects,Mac and Me, managed to become a cult classic in its own right. Unsurprisingly, MAC (Mysterious Alien Creature) was an adorable alien who needed a human child’s assistance in reuniting with his family. However, it is interesting to note thatMac and Me ended with said child being killed in a shootout before being resurrected by MAC and his family, for which they received American citizenship, thus setting up the scenario for a sequel that never materialized. 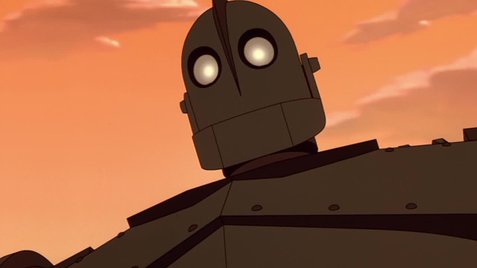 In 1999, Warner Bros. used a combination of traditional and computer animation to tell the tale of the Iron Giant inThe Iron Giant. Upon release, the movie was met with critical success and commercial failure, which was blamed on bad marketing rather than an understaffed production crew working on a tight schedule with a limited budget. With that said,The Iron Gianthas managed to secure more than a few dedicated fans, meaning that new viewers are continuing to watch the titular robot fallen from the heavens learn about friendship through interaction with humans. 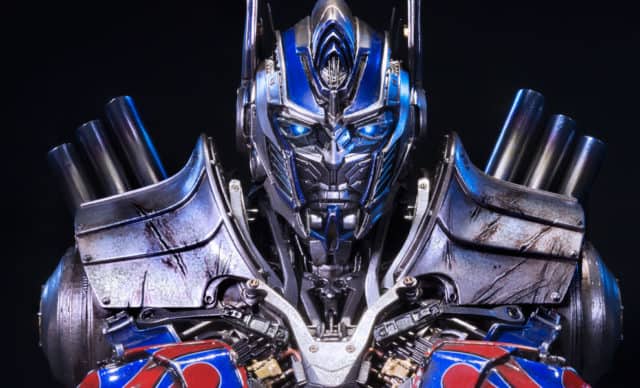 Not just a capable leader but also someone committed to ensuring the life and liberty of all sentient beings, Optimus Prime is one of the most iconic heroes in pop culture, having appeared in numerous cartoons, movies, and other media over the more than three decades since the launch of the Transformers franchise. Although he has undergone numerous changes in design to suit his numerous appearances, he remains as recognizable in the present as in the past, serving as the heart and soul of the franchise.

Since Superman looks so human, it can be challenging to remember that he is a Kryptonian from the planet Krypton, sent out into the stars on a ship to escape the fate of his doomed home world. Something that lends much credit to popular theories that the character was inspired by Moses. Regardless, there can be no doubt about the fact that Superman is one of the pillars of the DC Comics setting, serving to not just fend off an endless succession of malicious super-humans but also inspire countless people both inside and outside of the narrative towards a better future.

*And let us not forget about Meathead from Meatballs 2. 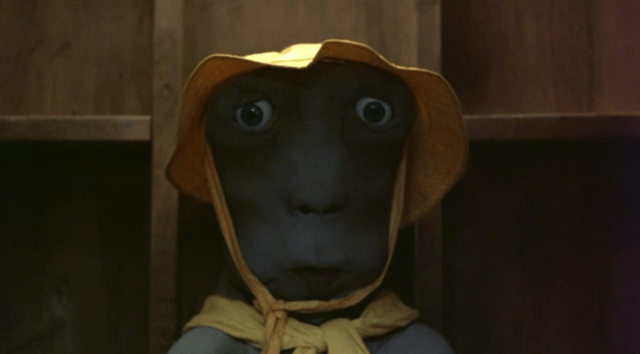