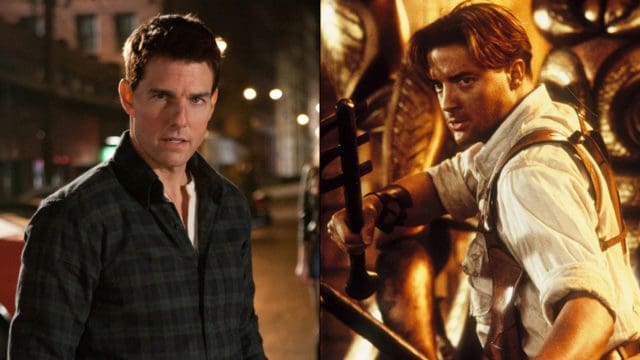 Technically, The Mummy hasn’t flopped. After all, it has managed to more than make back its production budget through foreign proceeds. However, it is clear that its reception in Canada and the United States was less than spectacular, seeing as how it has made less than $60 million so far in spite of a $125 million production budget. Summed up, The Mummy will make a profit, but this performance is not what most people would consider an auspicious beginning to Universal Studios’s Dark Universe.

There are a number of reasons why The Mummy cannot compare to its 1999 counterpart. For example, it is much too serious in nature whereas its counterpart was more of a fun adventure with horror elements, which was appropriate because the basic premise of the franchise is somewhat questionable to say the least. After all, while a wide range of cultures have visited all sorts of gruesome punishments on those who violate their most important principles, one would think that even the most infuriated people would have the common sense not to provide their foe with super-powers as well as an eternal lifespan with which to plot their revenge. Never mind that we have a pretty good idea of what the ancient Egyptians would have done to the people that they hated beyond all reason, which is to say, they would have attempted to destroy their soul by destroying all mentions of their name in a curious form of damnatio memoriae.

Why Tom Cruise Doesn’t Compare to Brendan Fraser in The Mummy?

Cruise Was Not the Right Choice for the Role

Over the course of his career, Cruise has proven that he has the skills needed to play a wide range of roles in a convincing manner. However, he has stuck to heroic roles in big blockbusters in recent times, with the result that his characters seem like him rather than him seeming like his characters. This is rather unfortunate because Cruise’s character in The Mummy is supposed to be tempted by what the titular character is offering him, meaning that there is no real tension to the plot. Compare this with Fraser in his prime, who played the charming American scoundrel to perfection.

The Character Is Unconvincing

At the end of The Mummy, Cruise’s character makes one of the most conventional choices that there is, which is to say, he sacrificed himself for the sake of the female lead. This doesn’t have to be a bad plot, but it does mean that it has to be executed that much better for the viewers to welcome it. Unfortunately, what we see in the movie fails to set up this choice. Instead, Cruise’s character seems much likelier to accept Ahmanet’s offer than to reject it, not least because he lacks strong ties to the female lead and the secret organization for which she works. Once again, Fraser’s character might have been simple in nature, but his fondness for Evelyn Carnahan was set up long before Imhotep had managed to kidnap her for his sacrificial ritual.

Character Interactions Are Not As Interesting

Speaking of which, Cruise’s character suffers from the fact that he lacks supporting characters who can hold their own. For example, look at the female lead, who exists to serve as a love interest to be saved but nothing else. Contrast this with Rachel’s Weisz’s Evelyn Carnahan, who turned Imhotep mortal by reading from the Book of Amun-Ra so that Fraser’s character could shove him into the River of Death for a tag-team win. Even worse, while Russell Crowe’s Dr. Henry Jekyll could hold his own, he cluttered up the movie for no real benefit by adding more monsters than needed while also missing out on the big climax. 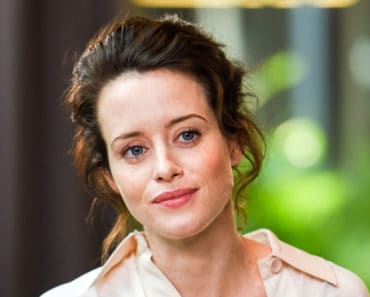 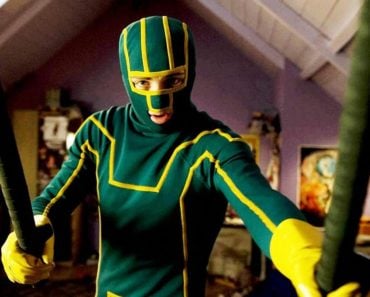 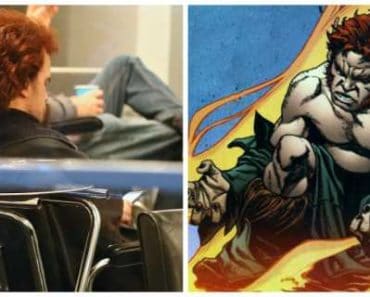 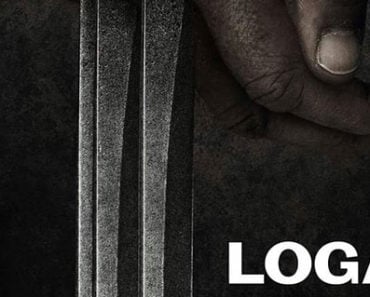 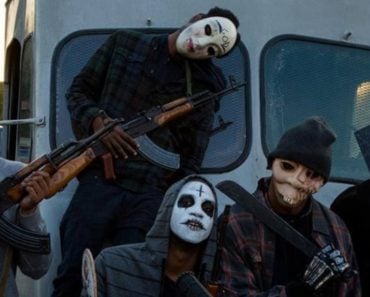