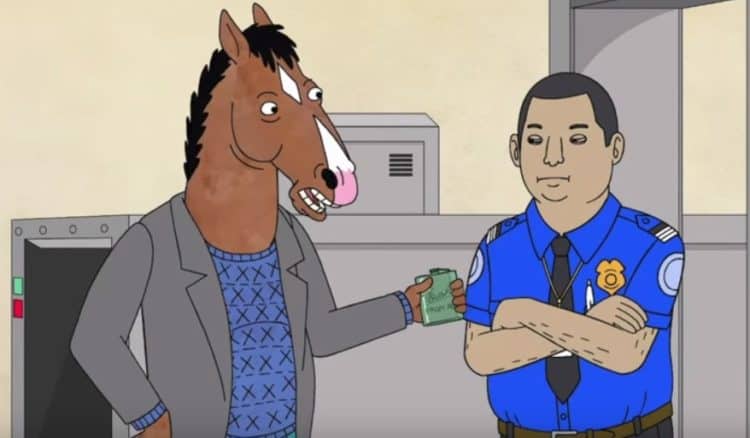 Mike Floorwalker of Looper is thankfully very judicious when describing why Bojack Horseman will be ending after season 6, but the suspicions of many people were aroused when the studio that produces the animated series were informed by Netflix that this would be the last season since it came way too close after ShadowMachine became unionized. After all, this would come with a list of guarantees that would have to be met and thereby make the show a lot more expensive to create since the pay of those working on it would have to commensurate with industry standards. That in turn means that the costs for Netflix would have to go up and as some people might like to think this would have been more than enough incentive to simply stop the show from continuing onward. Thankfully there have been those that have spoken out against this and stated that the decision to end the show came before the unionization of ShadowMachine and there is no massive conspiracy to keep them from getting paid what they deserve.

Eventually every character has to change, evolve, adapt, or in some other way move on so as to remain entertaining enough to sustain the viewers that have invested something in them. A story that doesn’t change or alter itself in some way after so long is going to stagnate and die at one point or another since a lot of fans want to see something new on a regular basis or at least something they’ve seen in a new way. Bojack Horseman is a character that’s had a great number of chances to change and to evolve throughout five seasons, as Will Thorne of Variety alludes to, but has never seemed to do so and has remained the same character he’s always been. But it could be changing in this coming season since it would appear that he’s finally getting his life back on track, kind of, and could finally come to terms with himself and those around him. What that would mean however is that his life would finally be less mired in the same old conflicts that people came to know him by and as a result would likely affect viewers that have grown used to seeing kind of down and out and less than happy.

It’s funny how a character being complete and happy can change a series so much since quite honestly it seems to indicate that as an audience we thrive on conflict, misery, and that ever-present need to see our favorite characters finally notch out a win in life before moving on. As far as the story goes it almost sounds as though Bojack will finally come to an understanding about his life that will grant him a bit of peace and possibly a new direction that will also mean that his antics and his behavior will stop and improve at some point, meaning that he’ll be less of an ideal character to follow any longer since society tends to pay attention to those that have massive issues in their lives and aren’t bound to be peaceful or even well-adjusted. I guess I shouldn’t say that since there are plenty of people that do enjoy watching a wholesome show that features kind, loving individuals, but even those thrive on some kind of conflict since a show of people simply being nice to each other is usually better for kids that are too young to understand conflict or is bound for the trash bin since without some form of struggle there really isn’t much of a story. Is that a bit of commentary on humanity, that we need something to go wrong or to seem so horribly out of whack to really seem entertaining? It would certainly explain a lot, wouldn’t it?

With that in mind it’s fair enough to say that if Bojack does manage to straighten his life out for good he wouldn’t be much use to a lot of the audience afterward since not having any kind of struggle or issue to deal with would make him into a somewhat boring character with a few interesting quirks that wouldn’t be enough to save him. Such a thing has happened to many characters in the past as the moment they turn out to be well-adjusted and completely at ease is when they get the most boring. It’s great to see a character reach a point in their story where they’re happy and content, but at the same time it seems counterproductive to the continuation of their tale since without struggle, without some form of strife, we really have nothing to watch or even aspire to. Let’s face it, as human beings we look to reach an end to a story that promises happiness, but we’re almost never happy when we get it since that means we have to move on to the next big thing to entertain us. 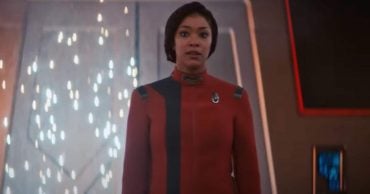 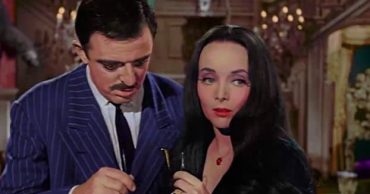 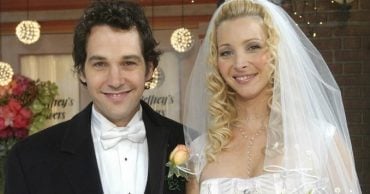 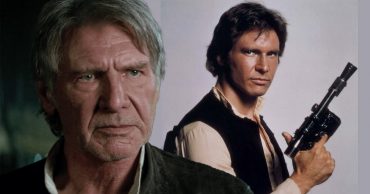 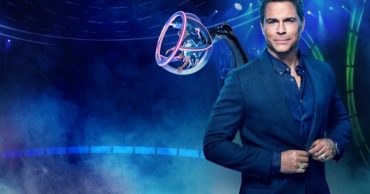 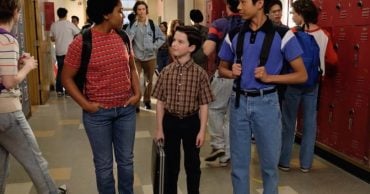