Home
Television
This is the Friends Alternate Ending That Almost Was 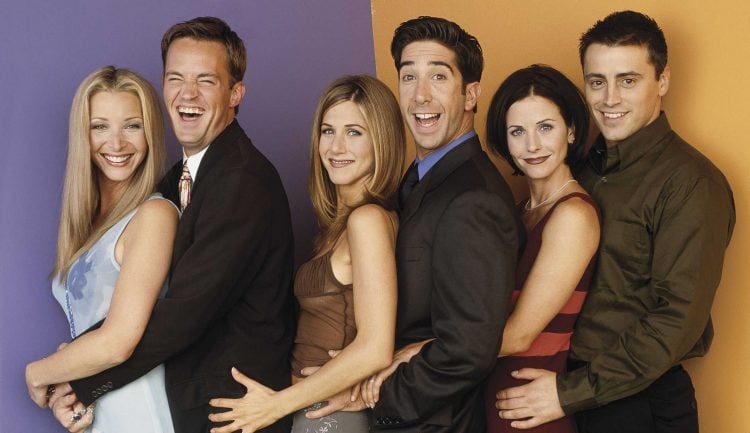 Hold onto your socks since the ending that could have been Friend’s last time together on screen….really wasn’t that groundbreaking. Seriously, as Sara Belcher of Distractify relays it was centered around Phoebe and it had to do with whether she’d spend the rest of her life with Mike or her ex, David. That’s it in a nutshell and people are somehow going nuts over whether or not she actually gave David another chance once the show was all said and done, but thus far they haven’t been given any concrete answers and to be fair a lot of them have probably concocted enough fan fiction within the depths of their minds to make sure that they get the answers they want. In a way though it does feel as though Phoebe was right in going after Mike since despite being someone that professed his love for her, David was something of an oddball no matter that Phoebe was smitten with him shortly after chewing him out for disturbing her song in one episode.

David the Scientist Guy was someone that felt very real and very emotionally attached to Phoebe, but his work was bound to keep getting in the way since his profession as a scientist was a bit chaotic and really it did appear that he wasn’t bound to be around as much as Mike, who thankfully is more like Phoebe and had a very different vibe that allowed their union to come about a lot more naturally. In a big way David was the guy that a lot of people might have approved of because of his devotion to Phoebe, but might have also seen as less than pleasing since he was on the go so often. Mike on the other hand was someone that was equally devoted to Phoebe and was so similar to her that it was bound to cause some friction but at the same time was bound to create a lot of hilarity since two individuals that were musically-inclined and a bit weird can’t help but be kind of interesting.

People are actually hoping at this point that there will be reunion of Friends since they really want to know if Phoebe did what they hoped by either staying with or leaving Mike. It’s enough to make a person roll their eyes really since at this point people should be able to let go of this, but it’s just not happening. Sure, there are a lot of shows that I’d like to see come back if there was ever a chance, but that time has long since passed. Even if Friends did a reunion show as people are clamoring for, as Nellie Andreeva of Deadline talks about, the idea is that it will be a one-off and not lead to another series since it wouldn’t be the same and the friends simply wouldn’t be as invested as they were in the beginning until the end of the show. Think back on your life, how many things are the same as they were when you were a kid? Even relationships that have lasted for years and years have changed, the landscape of life has changed, and trying to get it back is a serious faux pas that those who have tried could relate to. A reunion show might be nice just to see where everyone’s at and what’s happened in all that time, but apart from that, Friends is well and gone no matter what the fans and even the cast want to think since trying to bring it back in any sense now would only damage the show since it’s been done and said to this point. Nothing is going to bring back the same magic that the show had in the first place, and even trying to do so would be a gesture that might upset the fans more than please them.

If the fans want a reunion show just to catch up it might be feasible since it’s always interesting to see how a character has developed after years have passed. But the success of Fuller House and a few other shows throughout history that have tried to cash in on their former fame is an anomaly at best and not something to build on since it could easily backfire. The cast members have been trying to get something going it sounds like but thus far nothing has really caught hold or been cast in stone. At this point it almost feels as though nothing really will be done and the whole Friends saga can rest easily without having to endure an ill-fated attempt at a reboot or a continuation. One of these days, years from now when the fervor has died down, it might be feasible to try and bring a Friends reboot back, but at this point people still remember the show a little too well and wouldn’t be likely to embrace a new cast. 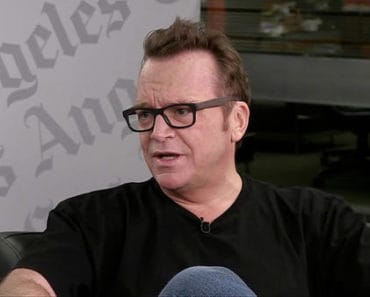 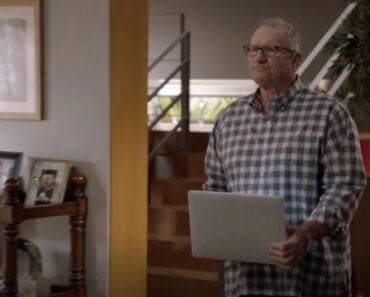 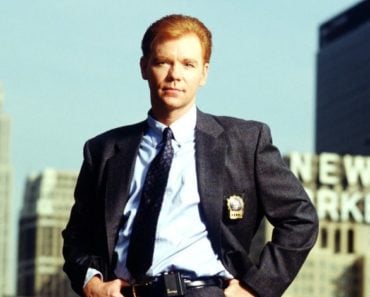 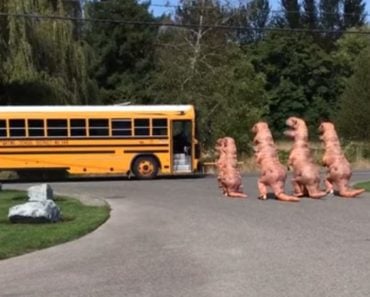 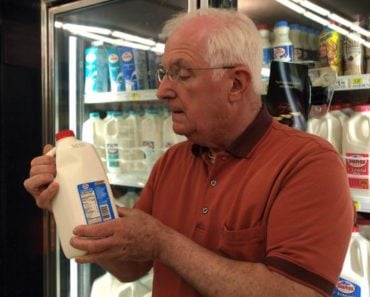