According to what ScreenRant’s Kara Hadash has indicated there were a few key elements to the emergence of Wes Craven’s movie Nightmare on Elm Street, and it’s kind of interesting if also tragic since it came about from a very unfortunate occurrence. Apparently when he was younger and still in something of a slump as a director he caught wind of a child that had fled their home country with their parents and had dreamed that some nightmarish force was following him from the location they’d left. The child was absolutely terrified to go to sleep, and as a result finally fell asleep simply because his body couldn’t hold out any longer. When his parents found him the child had expired, and not long after this more refugees were said to have passed in their sleep. While this is unbearably tragic it’s also the kind of fuel that those with a creative spark can latch onto when it comes to a story idea. Added onto this was the fact that Craven had been scared during his childhood of an old, decrepit-looking man that had walked by his window one night and looked directly at him. That might be enough to give anyone nightmares, but the finishing touches on the villain he would choose, apart from the distinctive look, would be the name given to the individual, Fred Krueger. Apparently this was the name of a childhood bully of Craven’s, and just like that, Freddy Krueger was born.

It’s very interesting how writers, directors, and anyone with an idea that comes to them can simply ride it as far as it will take them and come up with something that people might find endearing. As a lot of people might remember from the old days Krueger wasn’t the first mass murderer on the scene since he was joining the ranks that already included Michael Meyers and Jason Voorhees. But what’s great about Freddy is that his savage, tortured appearance, his mannerisms, and his method of killing his victims made him an instant classic since throughout cinematic history there have been a number of interesting ways to kill people presented to the audience, but killing people by snuffing them out in dreams was something that the general audience hadn’t seen in this manner yet. Freddy instantly became one of the most dangerous movie monsters/slashers around since it was so insanely tough to defend against him. Michael could at least be slowed down after incurring a great deal of damage, as could Jason, but unlike those two horror juggernauts, Freddy fed directly on the fear of his prey, and his method of attack was so unconventional that trying to figure out how to defend against him or stand up to him in any way took a serious amount of effort. If you couldn’t control your dreams, you stood no chance against him.

As the movies went along more and more people started finding ways to fight against Freddy, but most still failed since as Adam-Troy Castro from SyFy Wire reminds us in the dream realm he’s simply too strong and as a result stopping him from having his way is like trying to stop an avalanche with a snow plow. In later movies it was seen that he could be hurt, but it took so much to do it that many of the characters had to die in the effort for one or two of them to finally get the job done. Yaphet Kotto and another actor managed to take Freddy on, and in the first movie Nancy yanked him out of the dream world. It also happened in Freddy vs. Jason when it appeared that Freddy was finally going to be the end of undead killer. Once in the material world Freddy is still dangerous it’s been established, but he’s also mortal, and therefore able to be damaged and even dispatched after a fashion. As it’s been shown though he does keep coming back since the energy that sustains him is enough to keep him alive on the dream plane.

To think that there was an actual basis for this movie though is kind of creepy since it shows the power that dreams have over us as human beings and the effect they can have whether the unseen force was real in the child’s mind or simply a manifestation of the trauma that he and the other refugees that suffered as he did had been through. It’s quite hard to know really without being able to access what was inside their mind, though some people would likely scoff at the mention of anything supernatural being involved and claim that it was only trauma. In any case, the tragedies eventually inspired Wes to give rise to a franchise that would eventually become known worldwide and become something that would help to define pop culture throughout the years. 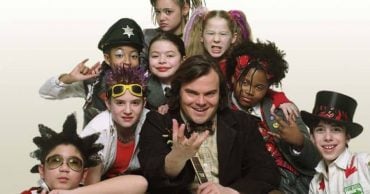 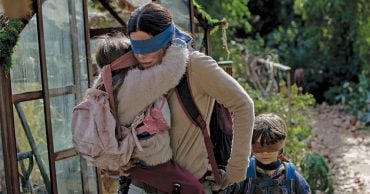 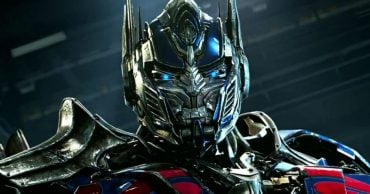 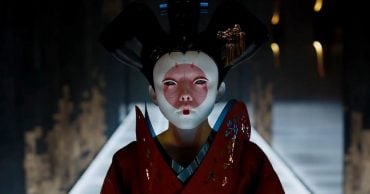 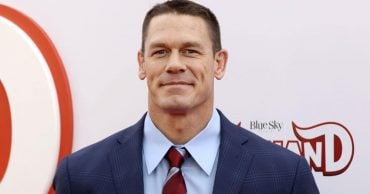 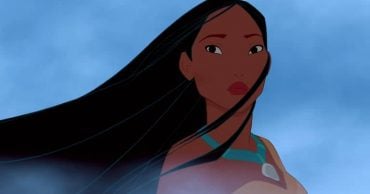