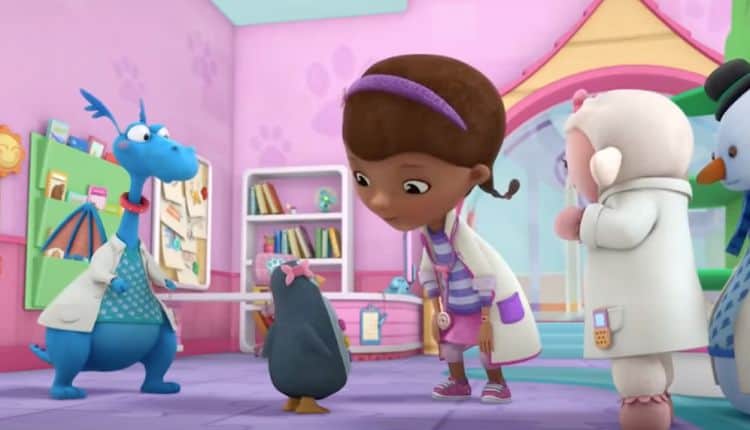 When Doc McStuffins debuted in 2012, it didn’t take long for the show to become a huge hit. Featuring a young Black girl who dreamed of becoming a doctor like her mother, the show was considered groundbreaking. During its run until 2020, Doc McStuffins attracted millions of viewers. Even some people well beyond their childhood years couldn’t help but be drawn to the series. Although the show is very lighthearted, there’s a fan theory out there that suggests there may be an underlining twist that isn’t so happy. Apparently, there are people out there who believe that Doc McStuffins has cancer. If you’re familiar with the show, you may be wondering where on earth this idea possibly came from. Keep reading to learn about why some fans think Doc McStuffins has cancer.

Cancer is never an easy subject to discuss, and the idea of a child having cancer can be even more sensitive. As a result, conversations surrounding Doc McStuffins possibly having the disease have raised a lot of eyebrows. It’s unclear exactly how this rumor started, but there’s a Reddit post from 2015 that seems to have been one of the earliest places to suggest that Doc McStuffins has cancer. In the post, a user named Scribb stated, “My wife came up with this one, Doc either has a brain tumour, complex seizures or a psychotic illness.” Some people in the comments, however, weren’t really buying this idea. One person even asked the original poster to provide some additional details/evidence as to why they thought Doc was sick, but there was never a response.

The idea that Doc McStuffins is terminally ill didn’t stop there, though. In 2020, a Facebook page called Threads, Facts, Dyk And Etc posted:

“DYK?
—Doc Mcstuffins is actually a little girl who is dying of cancer and her medication makes her believe that toys can talk which is why she imagines herself as a doctor who can save toys because she knows the doctors can’t save her.”

On post the post from Threads, Facts, Dyk And Etc, some people seemed to doubt this idea while others said the news ruined their childhood. Once again, the original poster did not return to provide any additional context as to why they felt she was sick.

Does Doc McStuffins Have Cancer?

No one who is (or has ever been) officially connected to the show has ever confirmed or denied whether Doc McStuffins has cancer. Although these theories can be interesting to think about, there simply isn’t enough information on this one for most people to agree. After all, since Doc McStuffins’ character is only around seven years old, the fact that she would talk to her stuffed animals isn’t that alarming. There are lots of kids with active imaginations who talk to their toys and pretend their toys talk back. Plus, if Doc McStuffins was really ill, it seems that it would’ve been discussed at some point seeing as how her mother really is a doctor. Plus, the show has tackled the subject of cancer.

In 2017, the series featured an episode that showed a young girl with cancer who was undergoing chemotherapy. According to TV Insider, the show’s creator, Chris Nee, said, “Many kids watching us have chronic diseases—things that can’t be cured with a kiss and a cuddle—so we created a story specifically for them. We wanted an episode that says, ‘We see you.'” During the episode, the show covered several sensitive areas surrounding cancer including hair loss. Nee also added, “Our show has come so far,” notes Nee. “In Season 1, Doc was barely putting Band-Aids on her toys. Now she’s performing open-heart surgery. She’s really upped her skills! It took a while for Disney and the larger world to trust that we’d be responsible.”

Will Doc McStuffins Be Back?

Lots of viewers were saddened in 2020 when news broke that Doc McStuffins wouldn’t be returning to Disney Junior. This was largely due to the fact that Chris Nee inked a very lucrative deal with Netflix. When some people heard of Chris’ move to Netflix, they instantly hoped Doc McStuffins would be going with her. Unfortunately, however, that won’t be the case. It looks like the chances of Doc McStuffins ever being revived are pretty slim.

Chris Nee is now focused on creating content for adult viewers, and that’s what she will be focusing on during her time with Netflix. Even though it’s sad that Doc McStuffins is likely gone for good, the series had a great run and helped change the landscape of children’s programming. 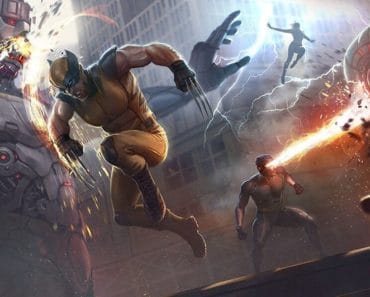 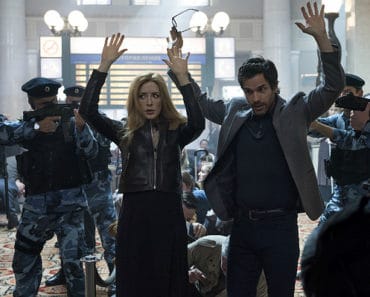 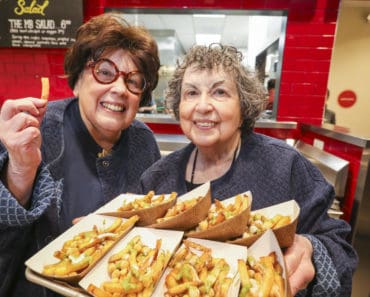 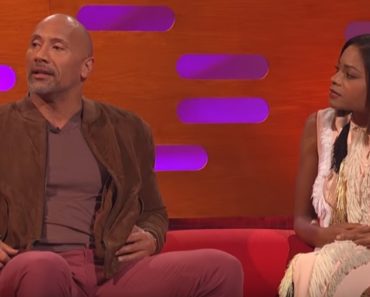 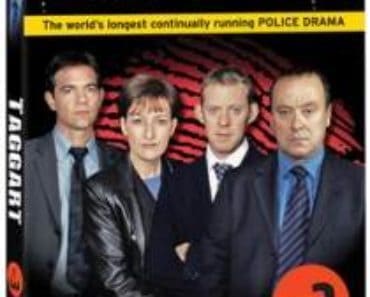