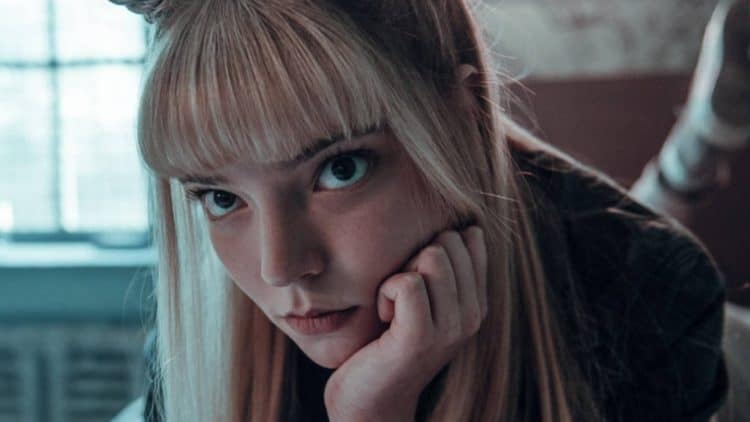 After all the delays and the build-up to this movie, one can’t help but feel as though The New Mutants wasn’t given a fair shake. It could be due to the idea that they’re not quite as well-known as the X-Men, or it could be another reason that kept them from being one of the more popular superhero movies to come along in a while. It could even be they don’t appear to have a convincing enemy to fight against since the X-Men usually had Magneto,  the Brotherhood of Evil Mutants, or even humanity in general. The New Mutants were students that were being kept within an institution and had no access to the outside world. Plus, the movies created to showcase mutants haven’t exactly given the best representation as of yet, though the movies have still been fun to watch. One has to wonder if the continuity of the comics is ever going to be followed, or if the idea is to simply wing it and see how things continue to turn out. When the X-Men finally join the MCU it’s going to be interesting to see how things turn out.

As a team, the New Mutants took a while to gain traction, but once they did the group lasted for a while, at least until it was feasible to split them up and let them go on their way. But it would be fun to see what might be done if they were finally given a movie that had little to nothing to do with their origin as a group, and could simply explore the adventures that they had in the comics. They didn’t remain novices that long after all, and a few of them went on to become seriously awesome characters. Illyana and Sam were by far two of the most popular of the group, while the others are still memorable enough to be used in the movies. The thought of a TV show might be wise, but at the same time, it might not be the best idea since this has been done before back in the 90s with another mutant group, and things didn’t pan out.

This movie had a great deal of potential when it came to introducing a new team that might be able to create a greater amount of interest for mutants in the movies. The X-Men had already done this, but the sad part is that the franchise ended up fading out after the third movie, and even the Wolverine movies didn’t bring back the interest that much until Logan hit the scene. Even then, it’s fair to say that people might have grown tired of mutants on the big screen. The only drawback is that apart from animated shows, the X-Men and other mutants didn’t have a strong following on TV, which means that it wouldn’t have been feasible to create a TV show depicting the New Mutants, especially since they’re not that well-known outside of diehard superfans that have read the comic books and know what and who they’re talking about. Even this shot at introducing them on the big screen wasn’t bound to do much more than get their names out there and perhaps satisfy those that have been longtime fans.

But as a reboot, it feels as though the New Mutants should have more to do with Professor Xavier and the other X-Men, especially since Illyana is the younger sister of Colossus. Bringing the X-Men and other mutant teams together would be great, but it would need to be something along the lines of an Endgame effort that would bring the mutants together for one massive battle. The only problem might be is that the interest needs to be there first, and right now it doesn’t feel as though it’s been built up enough. The New Mutants have a lot of potential if they’re used right, but they need to be used as an add-on, to begin with instead of being used to showcase their own movie. They needed to become a proven commodity, and there are ways to do this that too many people have not taken to heart in recent years. Using the New Mutants in one of the X-Men movies, or in a Wolverine movie, might have been a better chance to bring them in.

Now that they’ve been seen though, and people have had a chance to think about what they might be able to do, it could be easier to come back with a reboot and possibly find a way to advance the story without having to go back through the initial meeting and origins. It might even be a good idea to connect them to the X-Men since, despite their comic book adventures, they did have interactions with the X-Men and other teams over the years. It’s time to bring them into the mainstream.