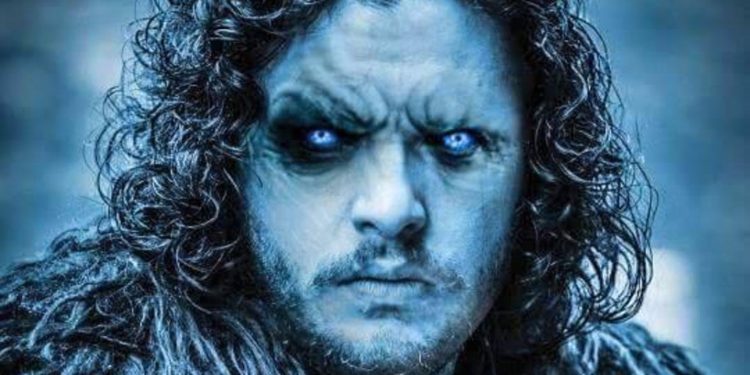 It’s been difficult to watch some of the deaths in Game of Thrones largely because they’ve either been extremely graphic or because they’re simply laughable. One reason why some of them are so stupid however is due not to the ineptitude of the writer or the director in portraying them, but largely because it makes you wonder “why?”, as in why would a character act in this manner knowing that the consequences to come wouldn’t be favorable in any way? George R.R. Martin has made a reputation of describing many of his characters in great detail and has given them all sufficient depth, but then killing them off when you least expect it seems to make absolutely no sense at all. But somehow these deaths still push the story forward no matter that they seem rather foolish and a little bit ill-advised.

Here are some of the ‘dumbest’ deaths in Game of Thrones.

This is one that a lot of people were likely cheering for since Viserys was, from the start, a less than friendly individual that wasn’t out to make himself liked by anyone. Even his sister didn’t stand up for him at the end when he wandered into Khal Drogo’s party and started making demands. You can’t blame her really, her brother did threaten to cut out her unborn child, and in truly stupid fashion he did this in front of her brutal husband. It’s fair to say that Viserys’ death wasn’t stupid as it was filmed, but instead the character was rather dim when it came to just walking in and demanding what he wanted from a man like Drogo, who had already proven that he was not the kind of person to mess around with.

Balon was kind of like the old father or grandfather we might sometimes have in life that doesn’t approve of anything, doesn’t like anything, and will always hearken back to the old days when things were supposedly better and life was somehow more memorable. But of course he didn’t seem to ever think about the idea that he gave up his son when his forces were beaten back, nor did he seem to realize that he’d outlived his time and was just living from day to day. Euron of course remedied that in one of the most inane ways possible since you can imagine that Balon wasn’t the only person that ever fell over the edge of a rope ladder in a storm. Talk about an easy alibi.

Olly was kind of saddening and depressing death since quite honestly he thought he was doing the right thing when he stabbed Jon along with the other members of the Night’s Watch. He was acting more on emotion than rational thought and, being a younger man than the rest, was less experienced and more likely to do this since he didn’t have much else to use to fuel his judgment. But Olly had to know that if he was caught for his crime and tried the only satisfactory punishment for anyone would be death, since on the Night’s Watch people don’t tend to mess around when it comes to payback. It was a sad death, but one that Olly could have avoided.

This almost takes the prize for being one of the dumbest deaths in the show since Oberyn is a man that was driven by his desires and little else. He was in a way the kind of person that knew how to use reason and could be rational, but saw it as more of a game, a pleasing experience that was his to control as he saw fit. It does kind of tie in with the character and the general attitude of those that come from Dorn as they tend to think that they’re superior and thus can play more often and be absolutely lethal at the drop of a hat. But as Oberyn learned unfortunately when you play with the Mountain you tend to get crushed if you’re not paying attention.

The reason Jon Snow’s death was so hard to take and was considered to be one of the dumbest, well ahead of the Red Wedding, is that Jon has been such a pivotal character since it was shown that he was climbing the ranks that killing him felt like a giant middle finger to the fans. The casual way in which Martin seems to ax his characters after putting so much into them seems like a slap of reality straight to the faces of those that have loved the books and the show for so long. But then bringing him back via the Red Lady was still an eye-rolling moment for some people since the whole deus ex machina moment was something that people felt they should have seen coming, and some actually did.

Game of Thrones is winding up towards and epic ending, but we can only hope that the death scenes from here on out won’t be anything other than impressive and highly emotional.