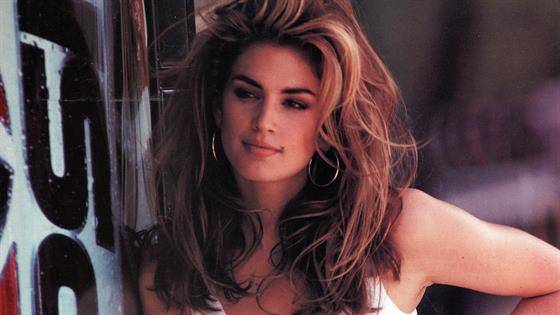 It’s Superbowl time again, almost, and the commercials are gearing up and being dusted off and polished in order to be presented on the biggest day of the year for the NFL. Throughout the years the commercials shown throughout the Superbowl have been getting bigger, better, and have featured more and more celebrities as the budgets have increased and the demands of the fans have grown increasingly diversified. In all honesty the commercials are at this point something that a lot of people look forward to, almost like the trailers that precede a movie in the theater. People might not even buy the products or services that are advertised, but they still want to see a great commercial since it brings a bit of entertainment and becomes something to talk about when the game is over. In fact some commercials are still being talked about to this day.

Here are some of the best Superbowl commercials from the 90s

It’s always up for debate just who’s turned out the winner in the Cola wars that were started decades ago, but one thing is very clear, Pepsi’s stock rose and rose throughout the years as Coca-Cola had to give way eventually. Even with commercials like this one that were kind of cheesy and didn’t really have much of a point, Pepsi was turning out more and more numbers as they continued to gain ground and even surpass Coke. One could say that it’s all in the preference of the individual and they’d be right, but in terms of commercials and where and when they’re aired Pepsi has kind of dominated the Superbowl.

A lot of products have fallen back on using sex appeal to sell themselves since despite the fact that people will fall all over a new trend until they get bored with it, sex does sell in a variety of ways, and a pretty woman on screen doing just about anything is bound to get some attention. For a chip commercial this seems a little cheesy, but it did manage to get a lot of people, especially guys, to pay attention. The idea of a woman eating chips and setting off the sprinkler system because she and the chips are so hot is kind of, well, cringe-worthy, but it did manage to get an impressive spot and gain a lot of notoriety in its time.

This commercial was actually remade and released years later in the same manner with the same woman. It was a way to show how ageless Cindy Crawford was while paying homage to the original commercial in a way. Young boys notice beautiful women too it would seem and this was at least one point of the ad. But there is something refreshing about a cold soda on a hot day, regardless who’s drinking it. Of course if you’re trying to sell your product and get attention you’re not going to put an average person in there, you’re going to find the most beautiful face you can to push the product.

At one point the WWE really started pushing their own commercials to get peoples’ attention and make them aware of what they were all about. The violence in this commercial was actually a detractor for some people as the Attitude Era that was prevalent in the 90s was considered to be one of the most controversial times in the WWE. Like it or not though, people had to admit that it was something that people responded to and tended to like all the same. Folks that don’t like violence and speak out against it don’t seem to get the idea that being human it’s rooted in our DNA and hard to simply deny.

This gets the top spot since it’s endured for so many years now that you might still hear it pop up during the Superbowl and because as always Budweiser is one of the top contenders for commercial space when it comes to the Superbowl. You might think it sounds a bit controversial or even risky to say, but drinking and watching football do go hand in hand. Some people might not think so and some might decide that this isn’t the kind of message that needs to be sent, but it’s the absolute truth since the moment the game is on, or before, a lot of people are going to have a cold one in hand and be draining it slowly or one by one as they prefer.

It’s fair to say that the Superbowl commercials that have come and gone throughout the years have been odd in some cases, controversial in others, and enjoyable most of the time. For the kind of money that gets put into them it’s not hard to see how some commercials are considered to be among the best of all time.