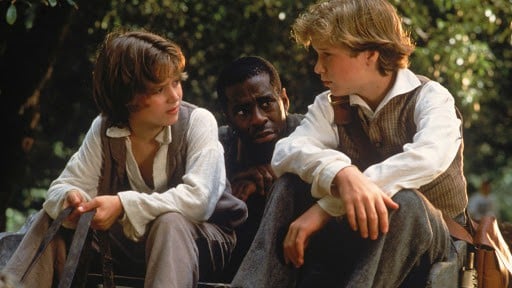 Quite a few of us probably learned about Mark Twain in junior high or high school, while some might have even learned about him in grade school. But wherever we heard about the man, we came to learn of some of his greatest stories since he’s been highly influential throughout the last several generations as his stories have become treasured by many. Some still see them as highly controversial, while others would call them life lessons that are worth learning. The truth of them is that they are a product of the times they cover and as a result, it might upset some folks and educate others as to what life used to be like. Some school districts have even gone as far as to try and band Twain’s books over the years due to the content found within, but the movies have still continued to roll out since the voice and the content used has still been great enough that people have found the stories to be endearing and entertaining. Trying to make a case for the best movies is a little difficult since as many can likely admit, there are a couple of Twain’s characters that are far more prominent than many others.

Here are the best movies based on Mark Twain’s stories.

The idea of this story is pretty interesting since it involves a man that’s penniless and two very rich brothers that decide to make a wager on whether or not simply having money is enough to guarantee someone a better life. The bet is that the million-pound note they give to the broke individual will be enough to win him influence and a better life, or that he’ll have to spend it in order to get that same life. In a way, one can almost liken the movie Trading Places to this idea as well, even though that movie happens to trade the lives of two individuals to see what might happen to them, even though it does involve two very rich brothers.

4. The Adventures of Mark Twain

While it’s kind of a silly movie for kids this one is still amusing enough to add to the list since it invites a great deal of imagination and whimsy that Twain was known for in his day. While some might feel that it’s not worthy of being mentioned it’s still something that should be considered if only because it’s something that invites a great deal of imagination and brings Tom Sawyer, Huck Finn, and Becky Thatcher into the same story once again in search of adventure and something beyond a mundane life that might otherwise be less appealing to the fans. After all, Twain was always good at telling a story.

Throughout the history of storytelling, there are tales of those that when together are far more troublesome than they are on their own, but Tom and Huck are a pair of individuals that have been set together so often that it’s almost impossible to have one without the other. This movie wasn’t considered to be one of the best by a lot of people, but the idea is that opinions only matter if you let them since this was a fun and engaging movie. It was also something that kept things a little more low-key and polite since if anyone happens to read Twain’s original stories they’ll come to understand why some people have attempted to ban them.

2. The Adventures of Huck Finn

Huck Finn, just like Tom Sawyer, has become one of the most popular names in history and has remained so for a long time now since this character has inspired quite a few others that have come after him and has been known as something of a troublemaker for quite some time. The fact is however that Huck isn’t responsible for everything that’s ever happened in his life, but he certainly doesn’t make things better that often since getting into trouble is a little too easy for Huck. On that note though he’s not a villain or a complete hero, he’s just a young individual trying to make do with what he has.

Whenever Mark Twain is mentioned it’s easy to think that people’s thoughts are going to head straight towards Tom Sawyer or Huck Finn, or both. Tom is after all one of the main characters that Twain became most famous for, and he’s been one of the biggest troublemakers in history since in almost every depiction he’s been a bit of a rascal but not a seriously bad individual. In the history of storytelling, he’s one of the many individuals that isn’t bad but isn’t an angel either. He’s an interesting character to be certain, and someone that’s been just as influential as his buddy, Huck.

Like it or not, Mark Twain knew how to write a story. 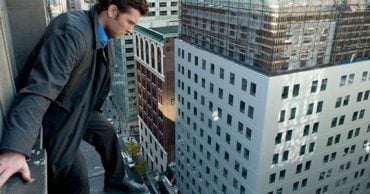 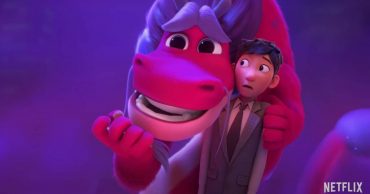 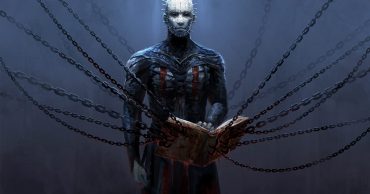 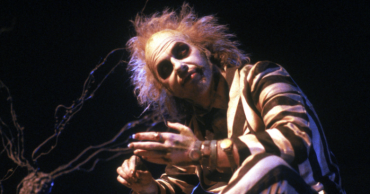 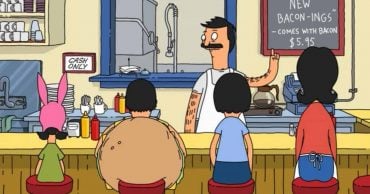 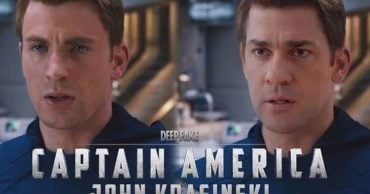