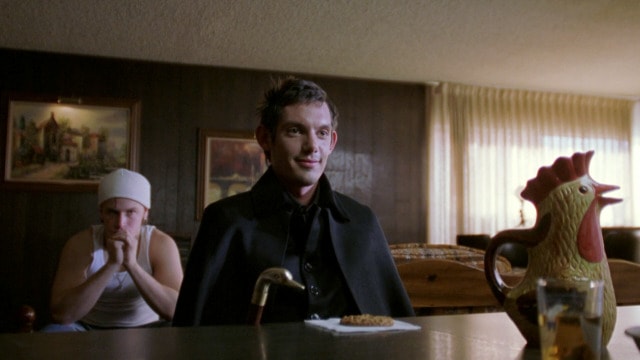 Rian Johnson is one of the new-age filmmakers who came around in the early 2000s; however, the writer/director has quickly rose through the ranks as one of the best filmmakers currently in Hollywood. Though Johnson doesn’t have a long list of films like Martin Scorsese or Ridley Scott, he still has a strong filmography featuring a stellar cast of characters. This article will highlight the top five characters in Rian Johnson’s films. The only movie that’s exempt is Star Wars: Episode VIII – The Last Jedi due to the fact that the new franchise starts off with a different director and the sequel is just reusing most of the same characters from A Force Awakens.

Known as “The Last of the Gentlemen Sleuths”, Benoit Blanc’s eccentric and intelligent detective somehow outshined an all-star cast that includes Jamie Lee Curtis and Michael Shannon. Of course, that’s due to the incredible talents of Daniel Craig and his loving southern accent. Blanc isn’t the focal point of Knives Out, but his intrusive behavior, relentless determination, and his odd fixation on donut metaphors made him a wildly entertaining character that perfectly matched the colorful personalities of the loaded cast. There’s not much story regarding Blanc’s past; however, the genius detective is proof that you don’t need an extremely layer or complicated backstory to be an engaging character.

The main protagonist of Knives Out, Marta Cabrera is the textbook of a clean-cut hero; however, not every protagonist needs to have some shades of gray to be interesting. Rian Johnson does an excellent job of showcasing the struggles of Cabrera and her dynamic with the Thrombey family. The simple scene of the family passing their dishes to Marta when she wasn’t on duty to Linda and Richard lying about voting for the girl to be at the funeral, it’s clear that the family wasn’t all too keen on the registered nurse. However, what makes Marta a good character is that the film goes out of its way to prove that she’s a decent human being. In a generation where protagonists have a bit of edge to them, it’s nice that a character is genuinely shown as a good-hearted human being. The final shot of Marta looking down at the entire family from the balcony was the perfect end to a wild story that saw good prevail over evil.

Another Private Detective who doesn’t have the professionalism of Benoit Blanc but has the smarts of a good detective. This socially awkward outcast is thrust into a world full of criminals and liars, and not once does Brendan Frye bat an eye lash over the wild events taking place. Frye isn’t the most likeable protagonist, but his boldness and little f**ks given attitude helps the audience connect with the guy that some people could identify with. Brick is a twisty little gem that classical plays off the tropes of film noir and somehow makes it work in a high school setting. Joseph Gordon-Levitt showcases why he’s one of the best actors of the new generation and it’s hard to imagine someone else playing such a complex role.

The main purpose of Tugger is to point the finger in his direction that he’s the man behind the murder as Tugger’s the muscle that’s quick to anger and has no issues with putting a bullet into someone. In fact, we first meet Tugger by beating the crap out of Brendan. However, he’s more than the muscle for Pin, which makes him one of the more fascinating characters in the film. Tugger is a bit smarter than he looks but his emotions get the better of him. While we don’t know much about the enforcer prior to his affiliation with Pin, his actions stand out in this constant mindf**k. Was it a bit too obvious that Tug was the mastermind behind Emily’s murder? Yes, and for those who have spent hours watching crime shows and movies know that the obvious is rarely the obvious, but that doesn’t mean that his character was less engaging.

Cid isn’t in Looper all that much, but he makes a big impact in the film regardless. Known as “The Rainmaker”, we find out the kid’s true powers as a result of Jesse threatening to kill his mother. He ends up becoming a mob boss with a prosthetic jaw and telekinetic abilities that can turn any man to juice. Cid’s story is pretty simple, he wants to kill future Joe because he’s the man responsible for his mother’s death. It’s really the layers surrounding him that make him such a compelling villain. His big moment of murdering Jesse was a great visual, and it’s a shame that we didn’t get more of a focus on his telekinetic powers, though Looper isn’t any less of a great film because of that. 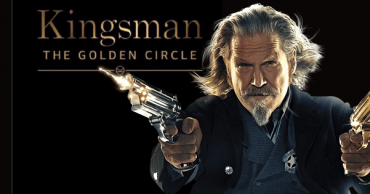 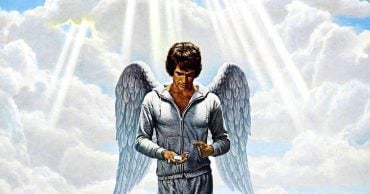 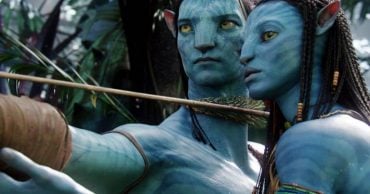 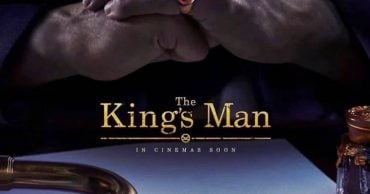 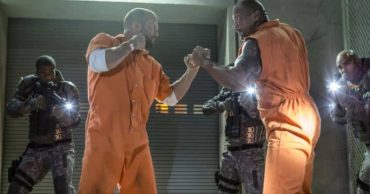