Home
Movies
The Character of Jason Voorhees Across Various Media 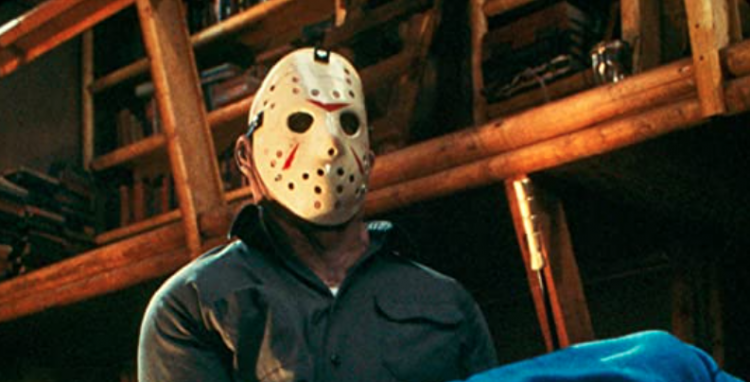 Jason Voorhees in the Friday the 13th Franchise

Jason Voorhees in Comics and Books

Credit: Friday the 13th: The Game

Across Various Other Media

Beyond the movies that established the character and the various novelizations and comic adaptations of the films and original pieces of literature, Jason Voorhees has also appeared in video games, where he has likely been the most popular outside of the films. Jason has appeared in games that headline the character, carry the Friday the 13th name, and feature gameplay similar in concept to the films, but the most recent video game adaptation available for modern consoles, titled Friday the 13th: The Game, features the most realistic and interactive Jason Voorhees experience. Jason Voorhees has also been referenced in various media, such as films like Scream and television series like Family Guy, South Park, The Simpsons, and more such as Robot Chicken, where the character has been used numerous times, even to the extent of being added to a Scooby-Doo-themed sketch, for the most comedic of references to the character. As such a cultural icon as Jason Voorhees has become, such as obtaining an MTV Lifetime Achievement Award, the fictional character was not only the first to receive the award, but only three other fictional characters have appeared on the list, Chewbacca, John Shaft, and Godzilla, while the award was still apart of the overall MTV Movie and TV Awards. 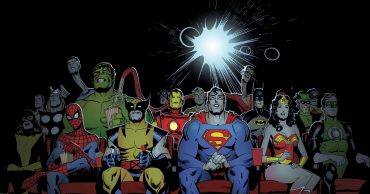 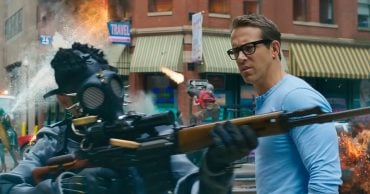 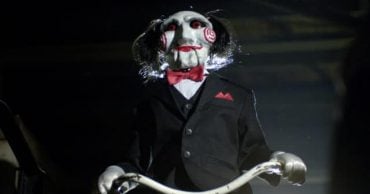 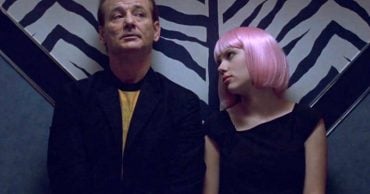 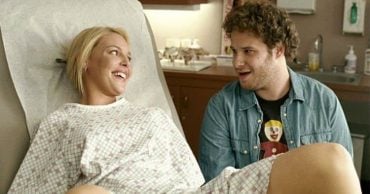 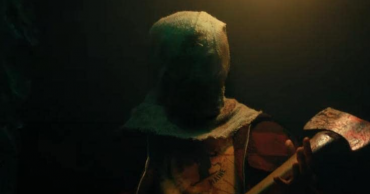