Most people will likely think of Carlos Santana when they think of the band since the man has been proven to be one of the many musical geniuses that has become legendary in his own time. His sound is simply haunting in some instances and soothing in others as he’s the kind of musician that can lull you to sleep in a good way or get you fired up with his level of talent. Throughout the years the music hasn’t changed much and it hasn’t needed to since it’s managed to transcend generations and be just as loved from one decade to the next. In fact it’s even inspired a good number of musicians that have become quite famous and been lauded as one of the best sounds in the world by just about all that have heard it. Some folks might say that a guitar player is about the same no matter what band they’re in but upon listening to Santana jam they might quickly change their mind.

There have been plenty of documentaries on Woodstock but none of them really give you the idea of what it must have really been like to be there when the event went down. To have stood on the field and jammed to the artists that made their way to the stage would have been something else since it wasn’t just another concert, it was a cultural event that went far beyond any other experience that had ever been delivered by any musician. The magnitude of the average documentary tells a story of something that would have been life-changing, but still falls just short of the real thing.

After five years in prison Carlito wants to make a decent life back in the real world, vowing to let go of his criminal ways. But as with most movies where a person has lived a criminal existence for so long the streets continue to call to him in numerous ways and won’t allow Carlito to simply walk away. Blood in, blood out seems to be the way of the streets in the movies, much as it might be in real life for some individuals. Once you’re in, there are simply too many people that won’t let you walk out of your own volition. Once he gets too deep, Carlito finds that around every corner is someone waiting to do him in.

It’s kind of easy to feel sorry for the Dude since he didn’t really ask to get caught up in any of the mess that finds its way to his doorstep. He just wants to bowl with his friends, enjoy his mediocre life, and otherwise chill. That’s not too much to ask, is it? Apparently it is as he gets mixed up in a kidnapping scam that goes awry and places him right in the middle, dealing with greedy old men and weird, musical nihilists that think they’re hardcore but in truth are a bunch of idiots that couldn’t win a fight with a schoolyard bully, much less the Dude’s friend Walter. It’s a funny movie for the most part and one that you can laugh at honestly.

Dave is just a mess on an emotional scale. He’s a good guy for the most part and doesn’t try to offend anyone, but when his insecurities begin to drive his girlfriend crazy she decides to plan an elaborate scheme that will not only make him face up to his own personal concerns, but will make him more assertive as well. From confronting his boss, his girlfriend’s egotistic ex, and even taking on a former bully-turned-monk, Dave comes to find the courage that he needed to be the man that she wanted him to be. It’s a long, hilarious, and sometimes uncertain road to the end, but it does serve up a lot of laughs.

It’s really difficult to know if there’s a single character in this story that’s worth feeling sorry for since most of them seem to be pulling one angle or another when it comes to getting what they want out of life or each other. The acts of dishonesty and trickery run thick in this film as one person seems to always be trying to pull the wool over the other’s eyes and vice versa. It’s a movie that you really need to watch to understand, as coming into it somewhere in the middle might very well confuse the heck out of you. That being said, it’s also a rather interesting film when you really get into it.

Santana can make any film just a little better by being a part of it. 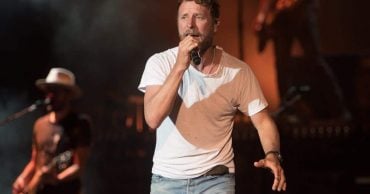 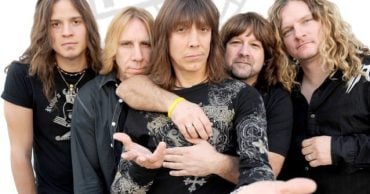 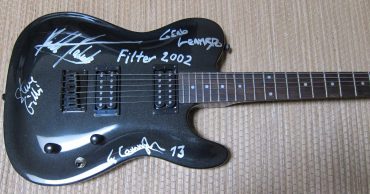 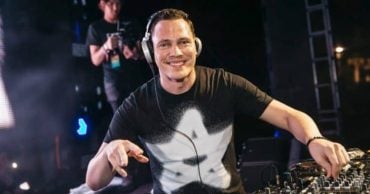 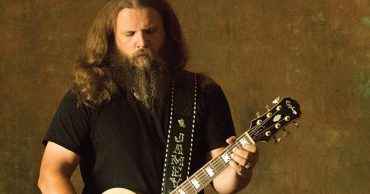